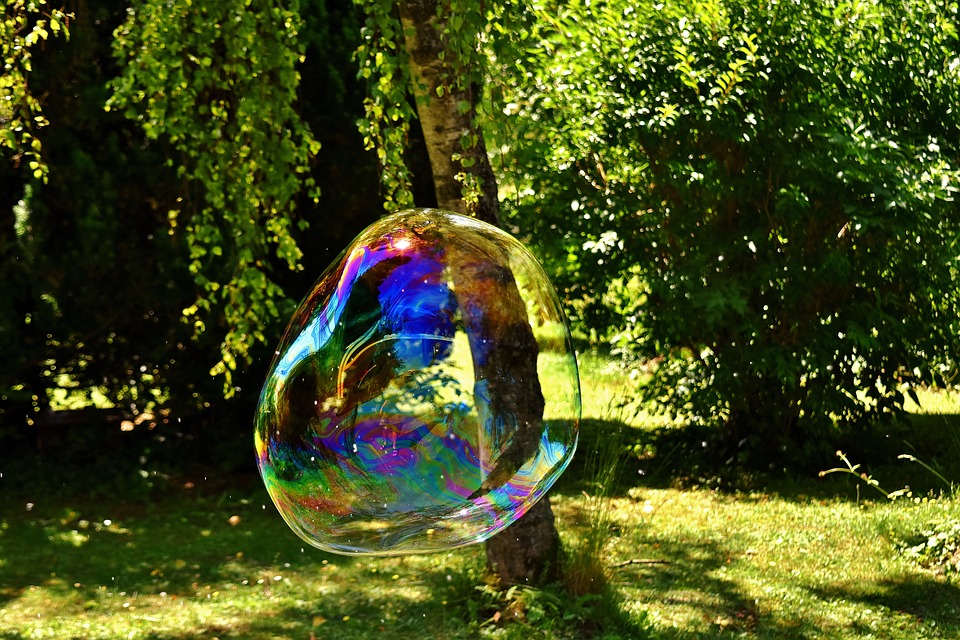 Ohhhh what a day we had had! It was a gorgeous Thursday. We spent the majority of the day playing outside, there were giggles and belly laughs and literally all the fun was had. We had a successful dinner- you know where you don’t have to beg, bribe, and barter to get your kiddos to eat that meal that you have spent time, energy, and money preparing. The whole afternoon had been magical. It deserved a magical reward. So we offered up “Waffles House” (as the 4-year-old refers to it) the next morning for breakfast.

He was ecstatic. “I DOOO LOOOVVVEEE the Waffles House!” He must have told us at least 500 times. We put the boys to bed, I nursed the baby, told the hubs “good night” and when I got up off the couch, there he was. The 4-year-old. Out of his bed, peeking around the corner. Shame filled his face- he knows better. He knows he is not supposed to be out of his bed for anything other than to use the bathroom- which he does before he gets in his bed, so…

I wish I would have seen that he already knew better and extended some grace.

He did his time and apologized, and I did ask him “Why are you out of your bed?” He responded, “to make sure Daddy was coming to Waffles House with us.” #cuethetears
We reassured him “of course Daddy is coming.” I scooped him up and carried him to bed stealing just a few more snuggles. Hugging him just a little bit tighter.

I was sorry. I was so sorry I didn’t ask first. There aren’t any good excuses.

The worst part of parenting is how you feel after you KNOW you could have made a different, better choice. Guilt, shame, regret, embarrassment, failure.

Here’s the thing- he already knew he was in trouble. He already knew he wasn’t supposed to be out of his bed. I could see it all over his face. He was willing to risk suffering the consequences for a little reassurance, so he did. As his parent, I could and should have given him some grace. I should have offered the reassurance and skipped the consequences this time. But I didn’t, and guilt hit me HARD.

Now, as I’m writing this, I’m looking for some grace of my own, from him and from myself. I’m looking to never forget this feeling so that next time I’m given the opportunity to dole out consequences or extend grace, I hope I choose the grace. I hope I can teach him that giving grace achieves so much more than those consequences.

I hope I can teach myself. 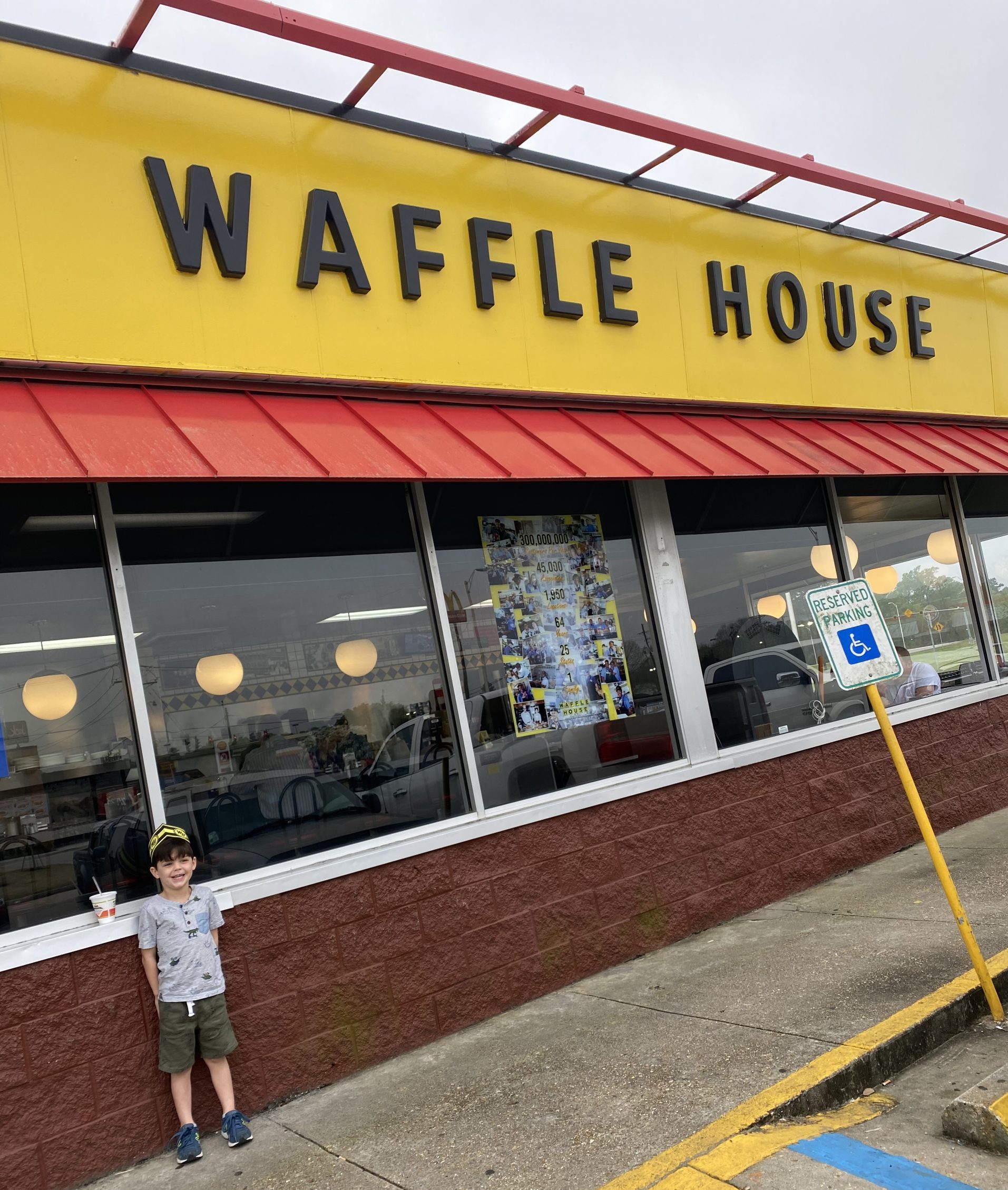 Give Your Dogs a Chance The Meltdown on the Kitchen Floor