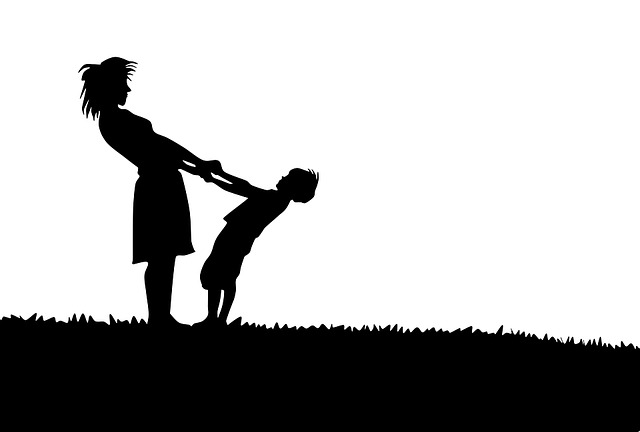 I didn’t know about you in February and I didn’t know about Ahmaud or how he left to go for a jog and unjustifiably lost his life. I’ve only known who you are for two weeks. We live in separate states and I realize that, but I wonder if I would have known you or Ahmaud if you lived on my street.

Yesterday, I shared his post about his hashtag #irunwithahmaud on my social media. Whenever I saw that it was going viral, I immediately felt called to put on my shoes and think of him the entire way. I thought about taking out my baby boy’s stroller and heading out with all three of my sons today to complete it and use the hashtag, hoping it would inspire questions from my three sons about why we were going on the jog. I was hoping I could talk about what happened and how irrevocably wrong it was that your baby boy left this world at the hands of cruel injustice. However, that seemed more like it would have been for us and less for Ahmaud. If there’s even a glint of something selfish behind my motives for running, such as the possible likes it would gain, I think maybe I shouldn’t. I honestly don’t want to go around hash-tagging that I’m a “white lady who cares,” go for the jog, and then dust off my hands. I am, then, just part of a cause proving to the world “look, I’m a good person” and I might be making it less about Ahmaud and you and he do not deserve that (unless you asked me to run, in which case, my shoes are already waiting by the door).

But I did run yesterday (just for running’s sake) and with every car that passed me, I wondered what it must have been like for Ahmaud to be running in his neighborhood as I was now, his breath keeping cadence with his feet pounding on the pavement, only for the peace of the moment (which is also why I run) to be stolen from him in the blink of an eye and ending in his last breaths, which I know he never could have foreseen.

I thought of you even more than Ahmaud.
He left for a run and he never came back.

I cannot imagine what that day was like for you, as a mother, myself. To find your boy on the ground, to have a video circulated that shows his last moments, exactly … To watch the son you love unconditionally, that you held in your womb, the baby you may have rocked to sleep, the toddler you held to keep him out of harm’s way (or out of the trashcan if he was anything like my toddler), the boy who you pushed on the swing (if he liked to go to parks), the teenager who probably grasped your hand and led you to the Foot Locker counter for the latest Nikes (if he was anything like mine) … to watch the inhumanity that took your baby’s LIFE play out over a video forever locked in time only to have it become a national search for justice, and even a DEBATE … let’s just say you are the epitome of the strength, courage, dignity, and beauty that is a mother’s love.

I don’t know how you do it, how you’ve handled all of this with such grace.
I aspire to be more of a mother like yourself.

I just wanted you to know I did plan on being part of the solution of Ahmaud’s legacy by posting my run, walking again with my boys on the appropriate day (today), and getting the word out about the blatant unfairness and chaos that is the fact that these men had not yet been arrested until yesterday … but it doesn’t seem like enough, Miss Wanda, not from me.

First of all, I wish I knew how you felt about the hashtag and then, whatever you wished for your son’s memory, I’d follow suit.
It’s just not enough, and I know that.
I am a white lady, raising my white sons.
I am not one of the moms that is going to say I want diversity in my children’s lives but then have my actions prove otherwise.

I send both of my school-age boys to schools with a multitude of students of different nationalities with the hopes that they never feel privileged and that they interact with the other students seeing just people and not race.

It’s just not enough, to me.

I know that in school they will learn about all types of interactions and behaviors, but what truly matters is MY behavior as their mother, as their white mother, as their parent.
They learn daily behaviors through me, I can’t just send them to a multi-national school and hope for the best. They hear my conversations over the phone, they see the books I have on my bookshelf, they watch me watching the news, they see where I spend my leisure time, what neighborhood we live in, they see how I respond to racist remarks from my older family members “who were just raised that way,” they see who I invite to the cookout.

Any questions they ask me matter and I understand that even now, they’re growing up a heck of a lot better than I did since we are now in a bigger city and not a small town in Louisiana that had segregated proms and homecomings the entire time I attended.

They see me, Miss Wanda. They’re going to follow suit.

I promise to show this video to them whenever they’re old enough, because goodness, the heart wrenching violence triggered so many emotions for me as a mother thinking of you every moment I watched what happened to your precious son.

I promise to discuss how absolutely evil it was that he lost his life unnecessarily because of a false sense of entitlement that people of our race hold.

I promise to talk about your search for equity and how you never gave up in the hopes that Ahmaud’s killers would rightfully face the consequences of their actions-because as a mother, had I been in your situation, I could only hope to be just like you.

I promise to show them that what those men did is not debatable, just as it wouldn’t have been questionable at all to certain people in our nation, in my state, if it had been a white man jogging and black men taking his life. A life that was taken from you, too.

I hope this letter reaches you one day, Miss Wanda, and I hope you know how much you have encouraged me in the last few days to be better and to do better.

From one Boy Mom to another, our jobs are never easy but no matter how hard it gets or what we feel, we always show up for our children. Our job is to protect and love them with everything we have and that love stretches beyond time and space, I am certain Ahmaud knows how you are still showing up for him, being his mother, even now that he is gone.
My maternal instincts tell me that he is still proud of you and I hope you know us mamas see you and we’re proud of you, too.

(Happy early Mother’s Day to you, too, Miss Wanda) 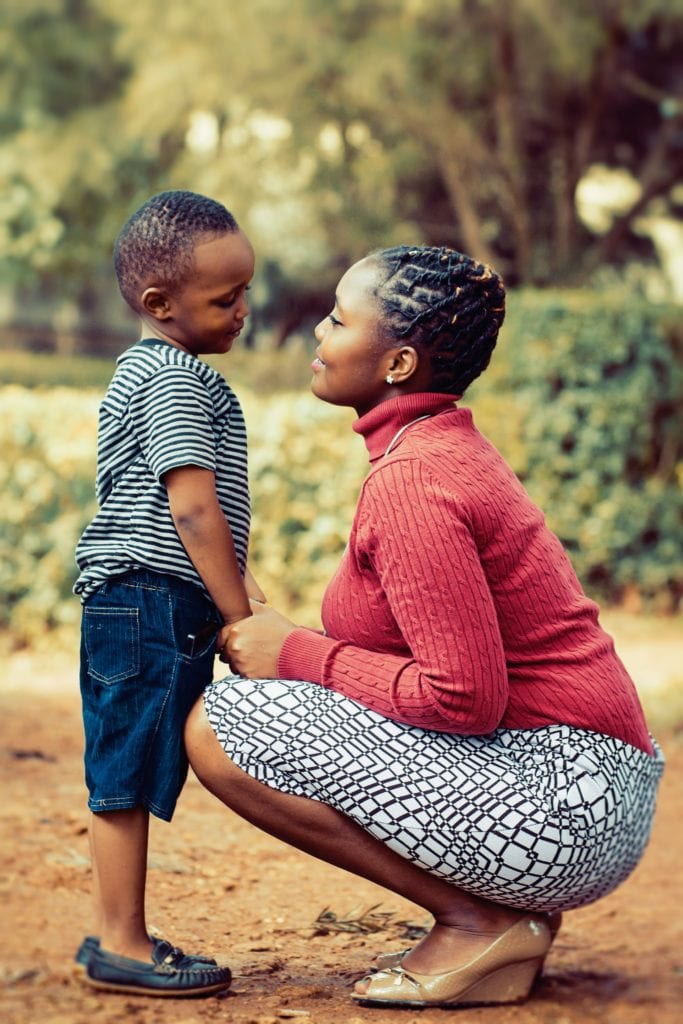 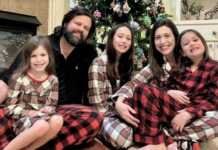