After reading my 18-year-old son’s text, I called a specialty gastroenterology clinic. After giving the scheduling desk my son’s symptoms and birthdate, we had an appointment the next day. A next-day appointment for a new patient with a specialist? Sound the mom alarm bells. The doctor visit was quick and to the point. Two days later: a colonoscopy. Within four days of making the initial phone call, we had a diagnosis: Severe Crohn’s Disease.

My 18 year old son had been experiencing gastro-intestinal issues on and off for four years. There was also a period dramatic weight loss and bouts of debilitating fatigue – both of which were written off to teenage hormones. Doctors suggested elimination diets. We had nixed gluten, lactose, animal protein, acidic foods, refined sugars. Periods of relief (we now know these to be remission) were interspersed with waves of severe pain and frequent, unpleasant bathroom visits (we now know these to be “flares”).

Looking back, I wish I had known.

Crohn’s is an auto-immune disease that affects one in 200 people. Adolescents and young adults are being diagnosed at a high rate. Currently, there is no cure. While there is very promising research into genetics, environmental causes and nutrition there is no “Crohn’s diet.” Based on present research, Crohn’s is not caused by diet, nor is it cured by diet. 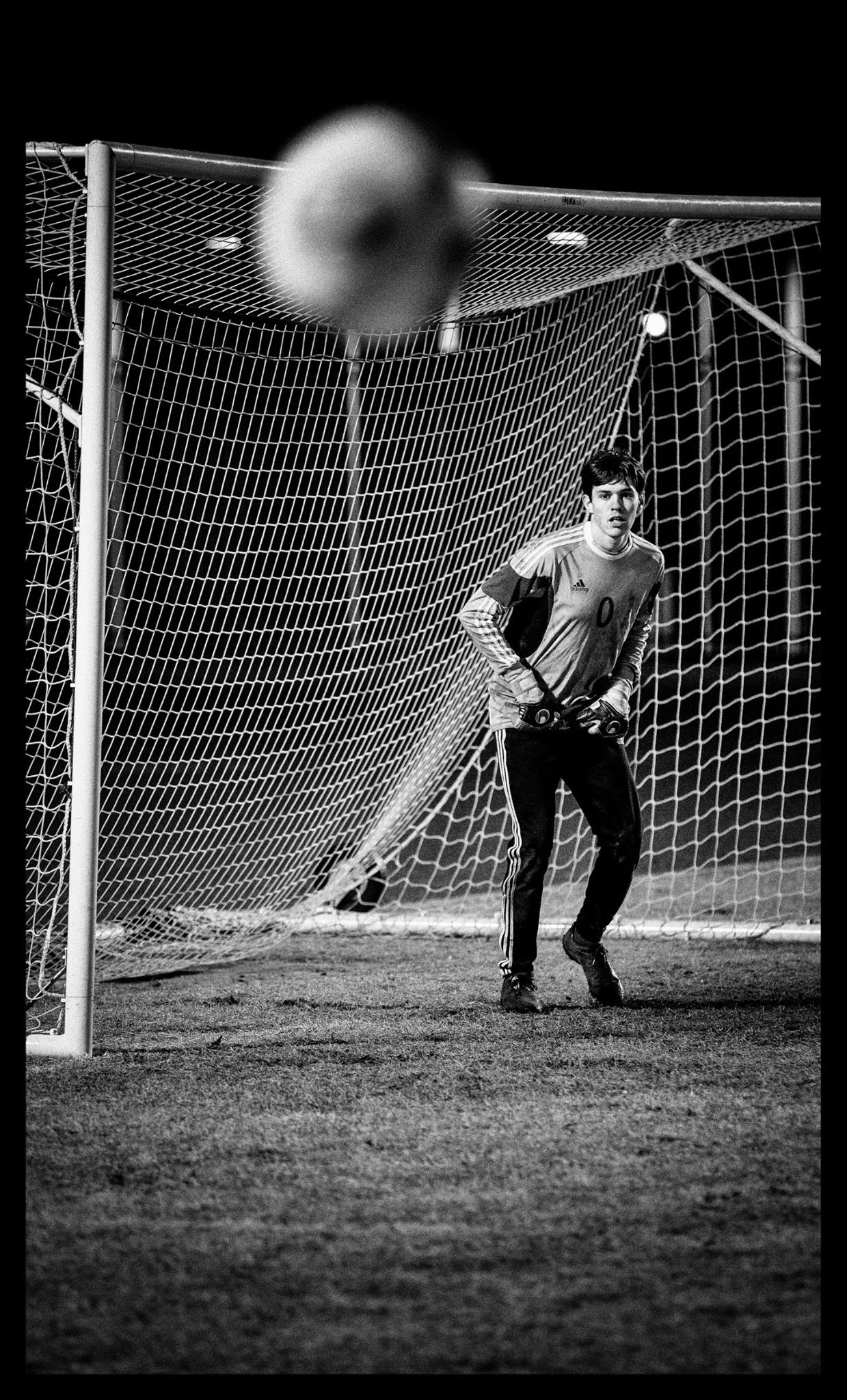 The first-line approach for Crohn’s patients are drugs called biologics. These drugs work to suppress the immune system’s misinformed response and subsequent attack against the digestive system. Without these drugs, the raging inflammation can cause a myriad of complications including internal bleeding, cancer, and death. Clay’s treatment includes twice-monthly injections of a biologic called Humira. While remission eludes him at present, we feel we are gaining traction and are very hopeful.

A few months after Clay’s diagnosis, I ran into his high school soccer coach. While talking with him about Clay’s disease, the coach asked questions, many of which I encounter often: “No gluten, right?” (That’s Celiac disease, not Crohn’s.) “There’s a surgery that can fix it, right?” (Crohn’s patients often undergo surgery but it’s not a “cure.”) He has to follow a strict diet, right?” (There is no “Crohn’s diet.”) The last thing Clay’s coach said is a phrase very familiar to me: “I wish I had known.”

It was then that I realized what I wanted to do: Create Awareness via Understanding.

I witnessed the power of awareness first hand during Clay’s college orientation. He was panicked about his dorm placement and having to approach his professors to explain frequent bathroom trips or absences. At one point, he grabbed my arm and said, “Mom, I can’t do this.” The university listened and registered Clay with disability services (mad props to LSU), and I saw his anxiety subside. Just by knowing that the administration was aware, his comfort level and confidence rose.

While colored ribbons and 5K’s are a big part of awareness, my plan is a grass-roots, information-sharing, empathy-building approach. With the help of the Crohn’s and Colitis Foundation, I am developing outreach talks geared toward middle and high school teachers, coaches and administration. I want to create awareness, by way of empathy, within school administrations. I want young people with Crohn’s and UC to know that their educators truly understand their condition.

I hope to hear less “I wish I had known” and more “I understand.” 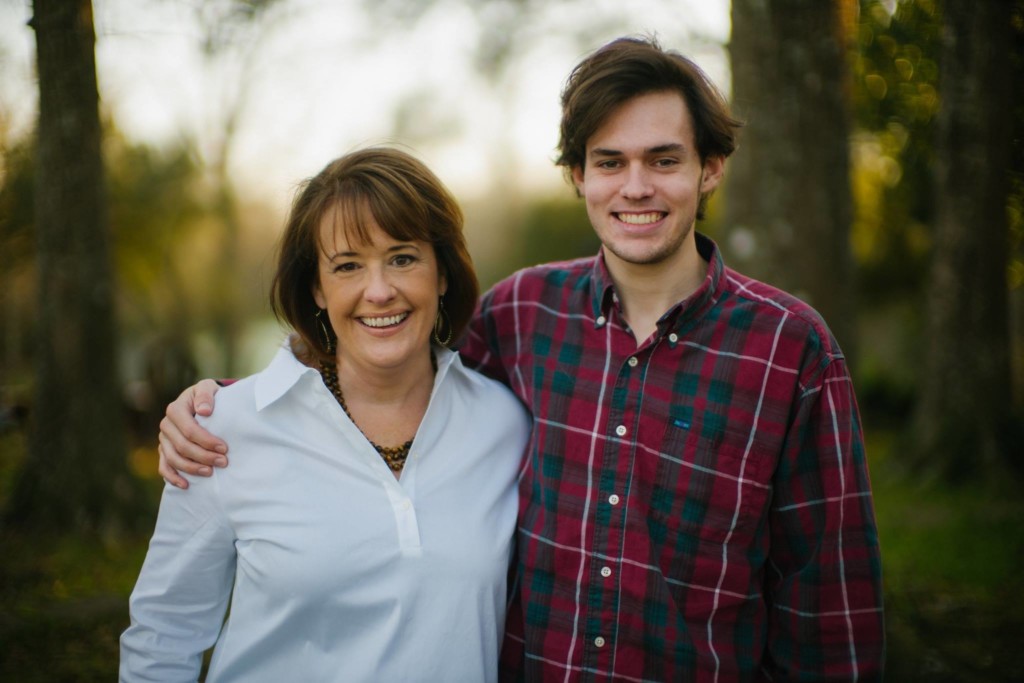 Anne Milneck is a chef, cooking instructor and retail store owner. She is the mom of three and grandmother “Nan” to two. She’s the acting President of the Louisiana Mississippi Chapter of the Crohn’s & Colitis Foundation.