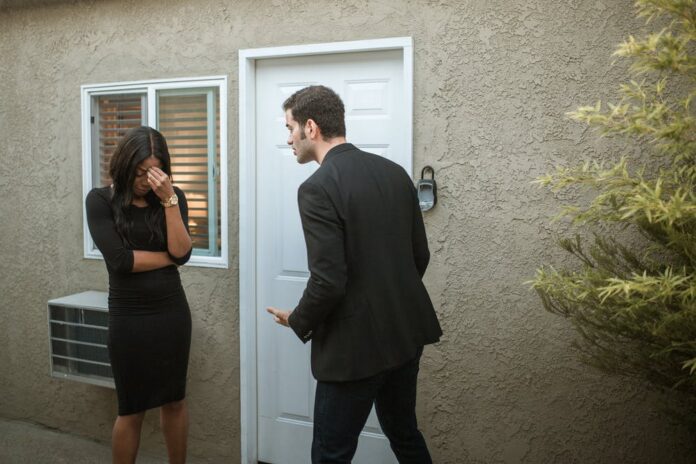 October is Domestic Violence Awareness Month. Red Stick Mom has partnered with the Louisiana Coalition Against Domestic Violence to help bring awareness to this important topic. Resources for getting help or reporting domestic violence can be found at the bottom of this page.

Amidst the pandemic and families being stuck in their homes over the last couple of years, domestic violence is thriving. East Baton Rouge Parish reported its highest number of domestic violence fatalities in 2020 than in the ten years prior.

1 in 3 women in the United States have experienced some form of physical violence by an intimate partner: Are you shocked you don’t see it around you?

What do you picture when you think of domestic violence? I’m sure some cliché images of habitual drunks stomping around or frequent bar fight brawlers come to mind. Scenes from Big Little Lies with Nicole Kidman may portray somewhat of a different version. No matter the setting, most people picture an angry, irrational man somewhere in the scene.

We assume that domestic violence is an anger issue when it is actually a control and power issue.

We assume we will be able to notice when someone around us is experiencing or participating in domestic abuse because the anger will be right in front of us. The reality is the contrary, and this is a large part of why it goes unnoticed.

“Abusers are actually are very good at controlling their anger. They choose when, how, and whom to abuse. Because of that, they rarely choose to abuse someone in public, until it has escalated to the extremes. They are skilled manipulators of public perception,” explains Mariah Wineski, Executive Director of the Louisiana Coalition Against Domestic Violence.

In most cases, domestic violence is apparent to the public only when the abuser is being reported, is left by the victim, or loses control in some other way. This is why nearly 75% of domestic violence related homicides occur after a separation.

Here are seven non-physical signs of an abusive relationship, according to therapist Logan Cohen:

So, what can you do?

Victims of domestic violence feel isolated in normal conditions. Now that isolation is a part of our daily lives in the midst of a pandemic, this feeling is only heightened. Most victims do not leave an abusive relationship on their own because they do not see a way out. Furthermore, they do not see a way out with their kids, pets, and property in tow.

Getting victims connected to resources with professionals trained to handle domestic violence is key.

Louisiana Coalition Against Domestic Violence has a statewide domestic violence hotline (1-888-411-1333) that connects survivors to an advocate in their community. It’s a great way to get connected to safety planning, protection orders, emergency shelter, support groups, and many more resources.

There are 16 domestic violence programs across the state who can offer assistance to survivors for various needs: https://lcadv.org/programs-resources/# 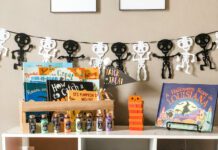 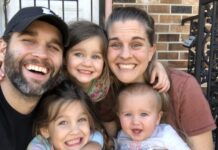 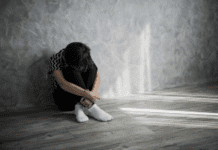