I can remember being in high school and celebrating a six-month anniversary with my then-boyfriend. I recall thinking that six months was an incredibly long time to be dating someone. There was a sense of self-satisfaction. A feeling of “wow, we made it!” mere weeks before the inevitable break up.

And here we are. A few weeks before our 16 year wedding anniversary and all I can think is that 16 years isn’t long enough. Sixteen years have flown by in the blink of an eye. Sixteen years is nearing the point where I can say I’ve spent more than half my life with you. And it feels like we met yesterday.

The years haven’t been all sunshine and roses. At times it has felt like a roller coaster. We’ve weathered moves and job changes. We’ve survived pregnancy losses and surgeries. There were sleepless nights from screaming babies and sleepless nights from arguments. There have been nights spent in hospitals. Nights worried about sick children. Nights catching vomit and nights when we couldn’t catch a break. Sadly, there have even been nights where we didn’t speak to one another at all.

But for every storm, there’s been a rainbow. For every move, a new home, and every job change, a new opportunity. Four pregnancy losses and emergency life-saving surgery was later met with not one, but two healthy babies. Sleepless nights with friends laughing until the sun came up. Nights in hospitals contrasted by nights relaxing in 5-star hotels. And for every night we didn’t speak, there were two nights we talked all night. 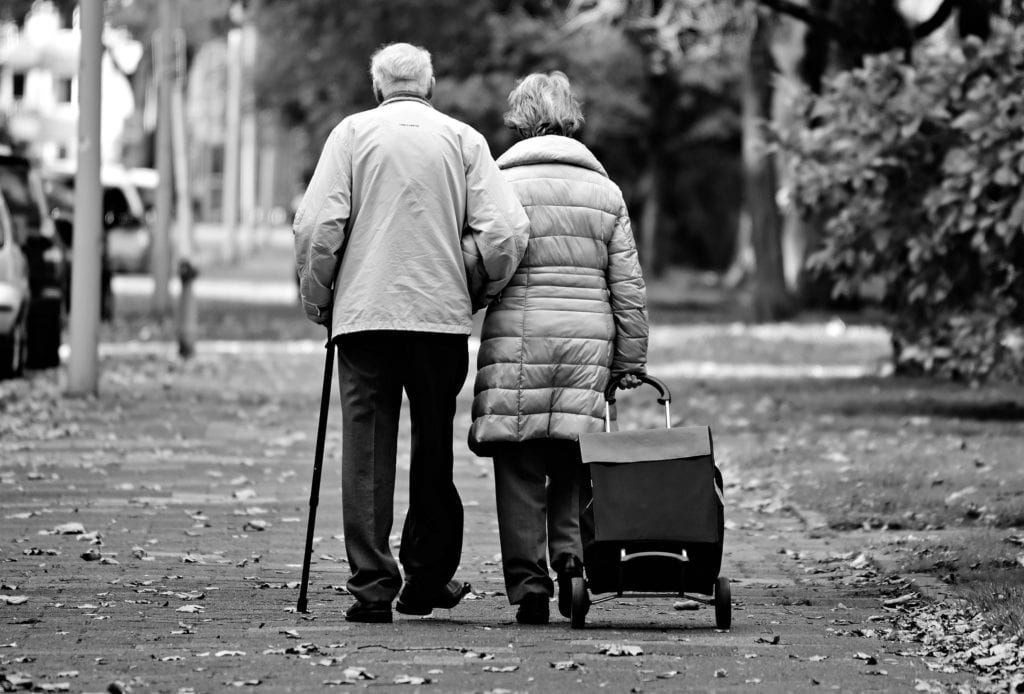 Even though lately life has been hectic and most days it feels like we are just ships passing in the night, I didn’t want to let this anniversary pass without pausing to take notice. We made it this far.

Even in the darkest hours, I was rooting for us. It was never about seeing light at the end of the tunnel, but about making an active choice every day. Choosing you every day. Because you’ve chosen me. So cheers to 16 years. We may not be spending it on a tropical island, but we are spending it together. And in those moments when I wasn’t sure I’d see this day it’s all I wished for.