Leaves were turning golden.
The air was crisp and cool.
All over town we could see 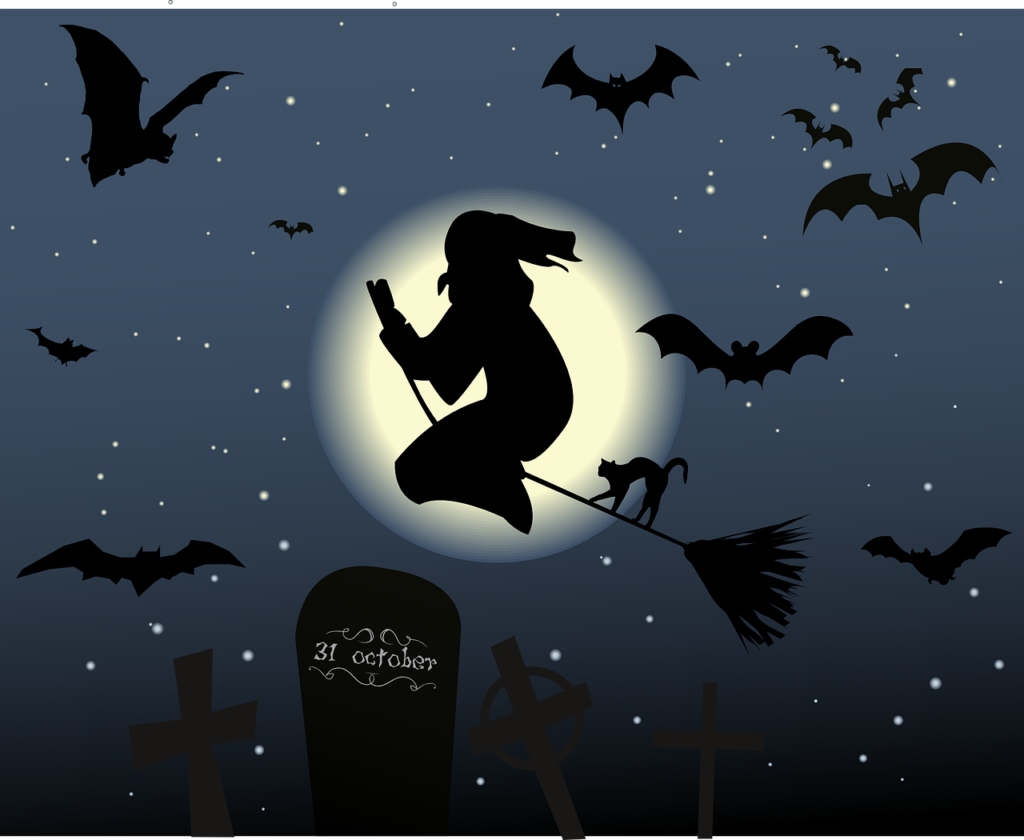 The return of ghosts and ghouls.
I read my kids a story about a witch on a broom,
For the next three nights they said she was flying by their rooms.
I asked my children, “What do you want to be for Halloween?
A superhero? An astronaut? Maybe a royal queen?”
My daughter looked at me and gave her hair a little twirl,
“I want to be a hot dog or a scary zombie girl.”
My son said, “I want to be a killer Megalodon.”
Were the days of being firemen and fairies all gone?
At least the baby couldn’t join in this dialogue.
I decided that he’d be a spot-eyed puppy dog.
After much discussion and a little bribery,
A princess and a mummy is what they chose to be.
Halloween was here and the fun would soon begin.
The candy was all eaten and then bought again.
I watched my happy brood as they bounced down the street
And savored their sweet voices saying “trick or treat.”
They smiled at the candy-givers and excitedly said “thanks.”
Candy bags were filling up and so were their sugar tanks.
My baby oohed and aahed over the ghosts in the trees,
Then he screamed when the wind blew and they moved in the breeze.
Later on we passed a group of four curious trolls.
One asked my son, “What are you? A toilet paper roll?”
His mummy mask had come unwound.
White streamers trailed onto the ground.
My daughter’s makeup was quite a mess
And chocolate was all over her dress.
“Ooh, it’s a zombie princess!” shouted a troll and her friend.
Instead of being sad, my daughter gave a grateful grin.
We walked for a long time and I noticed all the while,
Each kid’s face was aglow with a jack-o’-lantern smile. 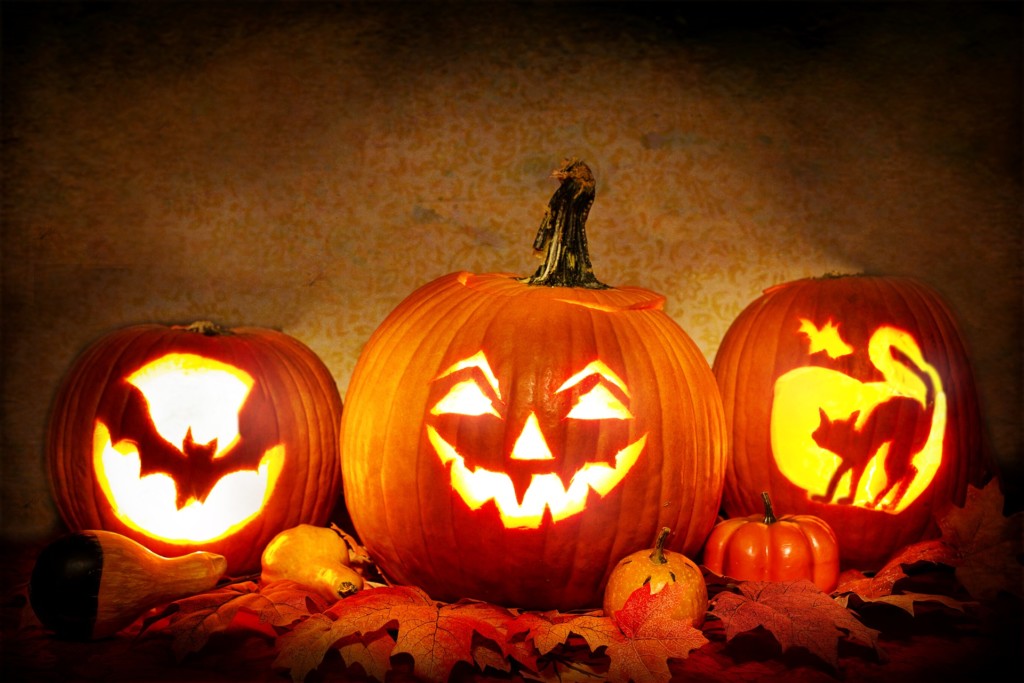 The sky was dark with just a sliver of moonlight.
Then we heard a loud howl that gave us quite a fright.
We wondered what in the world had made this wolf-like sound.
We found a flailing ghost having a monstrous meltdown.
Her mom said she was acting as if she had been hexed.
I took this as a warning, I knew we could be next.
I held my kids’ sticky hands and to our house we sped.
They changed into pajamas and then were tucked in bed.
Bewitched by sugar’s enchanting spell,
Into sweet dreams they all quickly fell.
Evidence of Halloween was everywhere.
There was even a sucker stick in my hair.
Costumes and candy were all over the floor,
And the house was covered in glitter galore.
We had somehow survived another Halloween night,
A little hocus pocus, lots of messes, and frights! 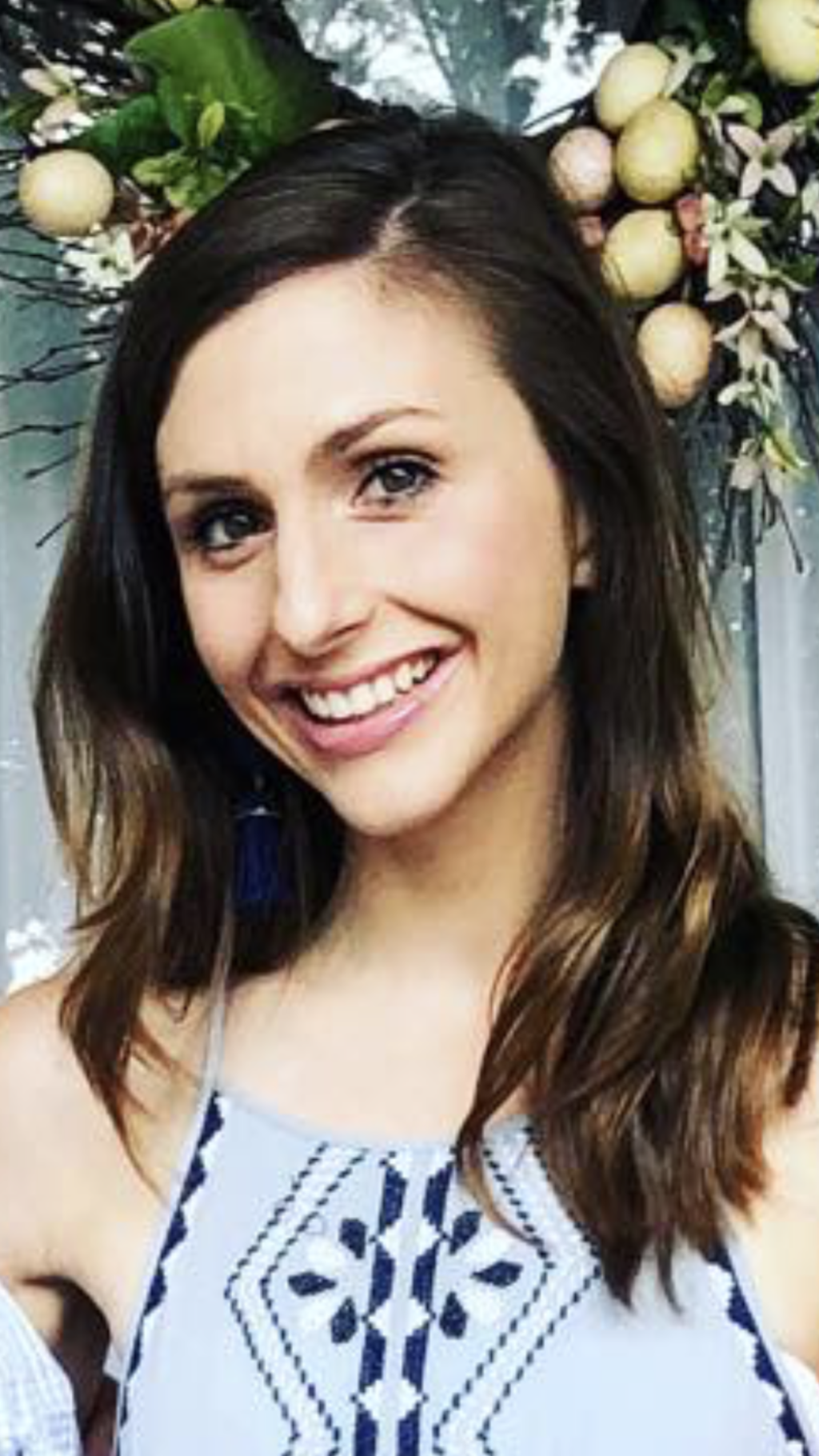 Rachel was born and raised in Alexandria and moved to Baton Rouge to go to college at LSU. Rachel graduated in Elementary Education and shortly after met her now-husband, Michael. She went back to school to get her Master’s in Curriculum and Instruction and was an school teacher for several years.   When Rachel and Michael had their first child, Rachel decided to be a stay-at-home mother.  They now have three children: Tripp (7), Charlotte (5), and Joseph (1). If Rachel isn’t at an extracurricular activity with her children, she enjoys volunteering in the community, reading, barre class, and traveling with her family. 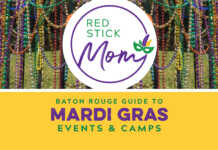 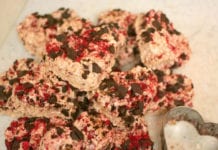 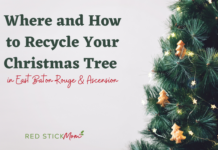