When I had my first daughter, I knew I wanted to teach her all the things that would help her to be independent. One skill set I thought was really important was learning to use tools. Growing up, my mom was pretty handy, fixing small things around the house. As I got older, I have known a few girlfriends who work on their cars. Not only is it impressive(!!!), but I would have saved some money during my broke college years.

When I found that Home Depot offered FREE kid’s workshops, I knew it was something for my family!

After the 2016 flood, Syd wanted to help put her new bed together. This is when we decided she was ready to try out the Home Depot workshop. She was around 20m and at this age, my husband or I did most of the hammering at the workshops. We would hold her hand on the hammer and help her hit the nails. However, she would do the painting all by herself. She was so proud of her finished work!

The employees that run the workshop we frequent have become like family. Lilly, my youngest, started attending workshops shortly after she could walk. On mornings that I would show up without my husband to help, the employees would step in to help one of the girls while I helped the other. When Syd said she wanted her 4th birthday to be at Home Depot, they helped accommodate her by letting us use the workshop room and tools.

Over the years, it has been such a joy to watch Syd grow and learn. She has learned not only to use a hammer and screwdriver but has also starting to follow the printed directions (lots of pictures and color-coded for different nail lengths) on her own, she has learned to clean up her workspace, and share her tools when there aren’t enough. The girls have made school buses, helicopters, birdhouses, bug cages, bean bag toss games, and Christmas Ornaments just to name a few things. 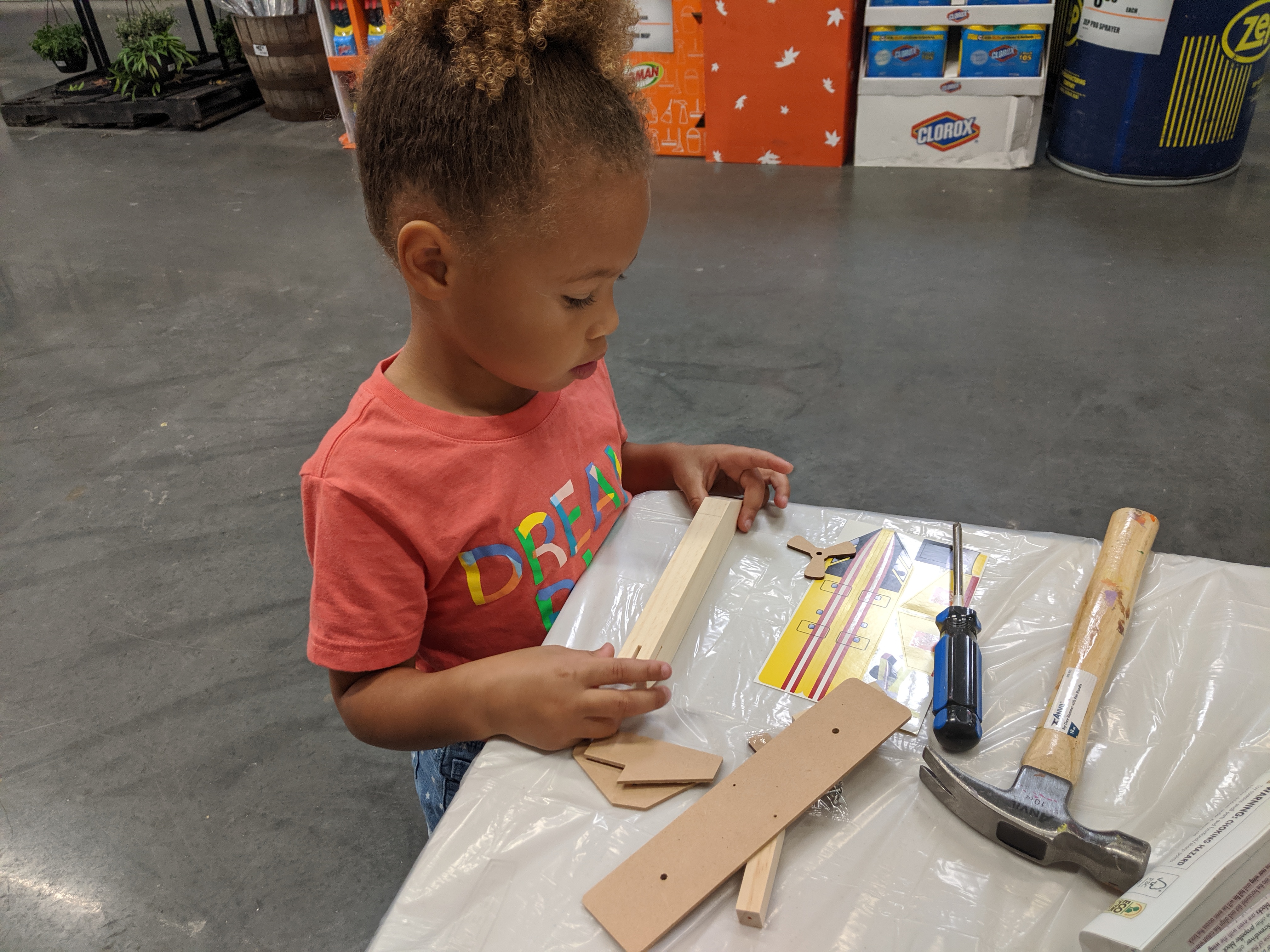 One of the best parts about the workshops is that they are offered at Home Depots all over! We have attended in Austin, TX, New Orleans, and Baton Rouge, of course. If you’re interested, Home Depot kid’s workshops are the first Saturday of every month. You can show up between the hours of 9-12. If it is your first time, you will receive an apron and they will write your name on it. They will give you a kit with all the pieces and parts. You’ll find a spot at the table with a hammer (maybe a screwdriver too) and get to work! After you’ve put your kit together, you’ll get to paint. Once you’re finished, you’ll get a certificate and a pin to put on your apron!

Will we see you at the next workshop? 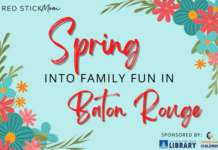 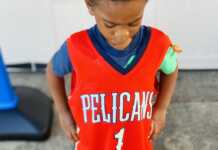