I have to confess, my husband and I watch a good bit of television. To be fair, it’s just been the two of us for the last three years (our first is due any day now). So we don’t have to share our TV time with Daniel Tiger or Sesame Street juuuust yet. And while I’m a huge proponent of unplugging and spending quality time together, which we do often, there’s also something to be said about being able to zone out and be entertained for a little bit after a long day. So, as a self-confessed TV aficionado, here are a few shows I’m super excited are returning, and a couple new ones I’m planning on checking out. 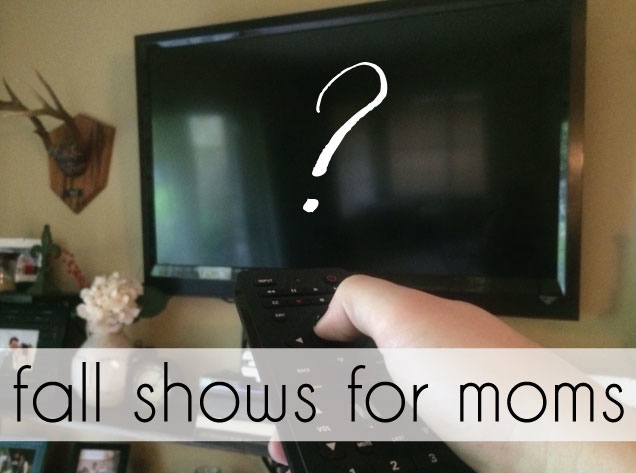 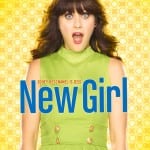 New Girl: I mean, is there any other way to start this list? The ever quirky Zooey Deschanel is just my favorite. 4 best friends (3 dudes and Zooey. Or Jess), all so weird, living together in L.A. My husband describes it as the “modern day Seinfeld”, which kind of made me uncomfortable at first seeing as Seinfeld is untouchable in my book. But, I can definitely see where he’s coming from. These four get themselves into situations that just make you want to freak out…and then laugh. This one is at the top of my list because it is a no-brainer type, you don’t have to think to follow the story line, and it genuinely makes me laugh out loud, often (any show with a character like Schmidt is a winner in my book.) The 4th season premiers September 16th at 8 on FOX (first 2 seasons are on Netflix). 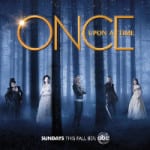 Once Upon a Time: This one is a recent acquisition in our household, and we’re hooked.  The simple sum up? Story characters (think Snow White, Rumpelstiltskin), trapped in a modern day town, with no idea that they’re story characters. The show chronicles their journey to finding who they truly are, and how to get back to their home. This is not a shut off your brain and Pinterest while it plays in the background show though. I tried that once and ended up having to re-watch an entire episode because I had no idea what was going on. But the intricacy of the story lines and wondering what storybook character is going to pop up next makes it a really fun watch! The 4th season premiers September 28th at 7 on ABC (first 3 seasons are on Netflix). 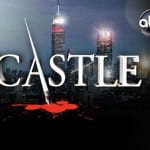 Castle: I have a weird soft spot for Nathan Fillion thanks to my dorkiness and his days on Firefly. But I also love Castle because it’s a show that my husband loves just as much as I do (I may or may not have to coerce him into watching the first two on this list sometimes). A crime drama set in NYC that follows a writer with the wildest imagination ever (Castle) as he assists the NYPD in solving cases. In my humble opinion, it’s one of the best crime dramas on TV right now (and I watch my fair share; Criminal Minds, Bones, etc). The wit and humor Fillion brings to the table, coupled with the chemistry between he and his partners, and the refreshing newness of the cases they solve makes this show a must watch for us every fall. This one’s been on for a while, but I definitely think it’s one that you could jump into and catch up on; the major story lines will reveal themselves. Season 6 premiers September 29th at 9 on ABC. 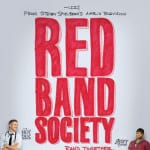 Red Band Society: This is a new one this season, and I think I’m going to give it a shot. The commercials sell it as a “dramedy” following the teen patients of Los Angeles’ Ocean Park Hospital as they navigate all the normal teen stuff, on top of their life threatening illnesses. Oh, did I mention Octavia Spencer is one of the stars? She’s what really drew me in (If you haven’t seen The Help, finish reading this and then go rent it immediately. She is fabulous.). It definitely seems like this one is going to pull at my post-partum heartstrings a bit, but I’m ready for it. Premiers September 17th at 8 on Fox. 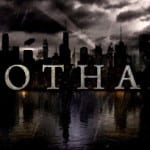 Gotham: Okay, this one may be a little bit of a stretch to categorize as “for moms”. It’d probably fit better under a “for moms willing to compromise in order to watch a show with their husbands” heading. But this one actually looks really intriguing to me! Hopefully you at least recognize the city of Gotham as the home of Batman, right? This show is set to give you the beginnings of the well-known inhabitants of the famous city, its villains, and vigilantes (think Catwoman!). I’m all about a good background, before-you-knew-them story. Plus my husband is pretty hyped about this. Premiers September 22nd at 7 on FOX.

Okay, obviously this doesn’t even scratch the surface of shows returning to our screens this fall (what about Revenge?! Scandal!? Ah, I don’t watch them, and therefore feel unfit to “review” them), but this is a pretty good start, no?

What series are you excited to see return? Any new shows you’re planning on testing out?