“I’m pregnant.” I dreamed of a thousand different ways to share that news with my husband, family and friends. I literally practiced sharing the news … and, in my mind, saw the joy on their faces. I picked out the nursery bedding set, bought a lamp for the baby’s room, etc. As the months and the years passed without being able to say it, I realized the HOW I shared it didn’t matter as much as the COULD. 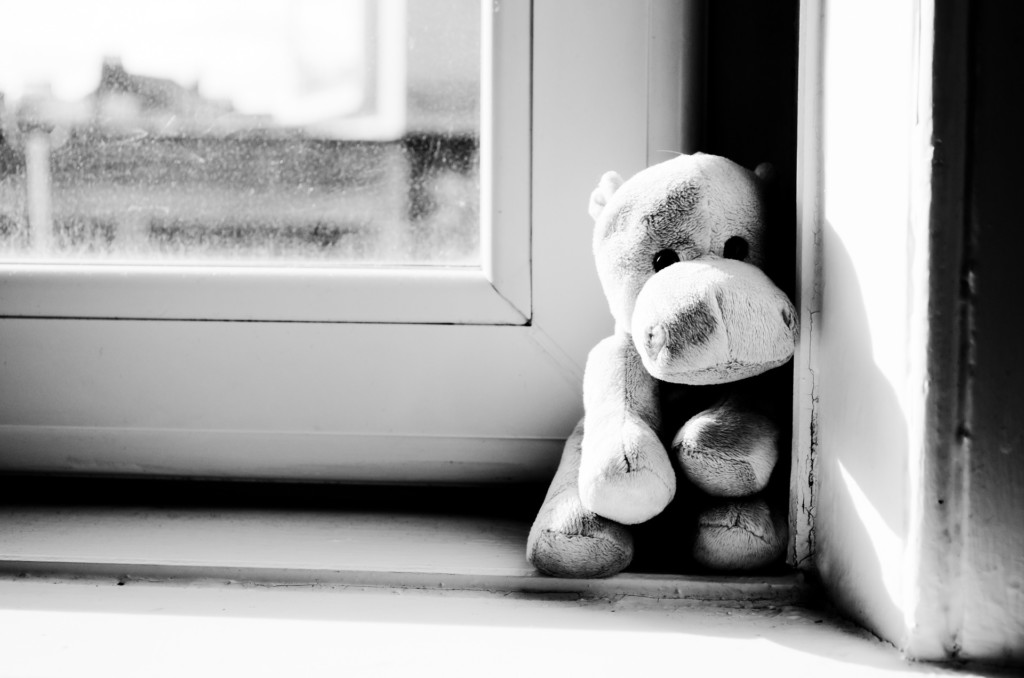 Like many women, I was convinced that getting pregnant was the easiest thing on the planet. I was so convinced that it would happen that I planned the month the baby would be born. Ha ha haaaaaaaaaa …Naïve. I was so naïve! I mean, everybody can get pregnant, right!?

*The crowd chants together!*

You can do this!

When it didn’t happen, we moved to fertility treatments … which are often painful …. both physically and financially.

Not every baby story ends with a baby.

No one going through fertility treatments wants to consider that their dreams won’t come true. So, what happens when we run out of money, run out of time and run out of energy? A long, arduous path to acceptance … and it is uuuuuuuuuugly. And the crowd stops chanting. And their pity sets in. Ouch.

The only reason someone would suffer through fertility treatments is because of the hope. The hope of child … the hope of having a baby …  the hope of being a mom … Those who are “childless” … have no hope. Double ouch.

Childless women often feel shame and embarrassment. Many feel like they aren’t “real women” or that they can’t do the most natural thing in the world. Think about the enormous responsibility and guilt someone feels when they know they cannot continue their family name … and they’ve let their family down. In South Louisiana, we focus on the 4 F’s … family, faith, football and food (not necessarily in that order). Children are woven into every aspect of our lives … so childless women can feel like outsiders even in their own family. It is agonizing.

Even though 20% of women in the world will reach 45 without ever having a child, there is virtually no awareness that childless women actually exist. We know that moms exist … we know that people going through infertility exist … but what happens after that? This is why we need to talk about it.

You are probably asking yourself … why would anyone want to celebrate a week like this? I mean, the topic isn’t as light as International Talk Like a Pirate Day or International Sloth Day … We aren’t celebrating it in the ‘balloons and party hat’ kind of way. But we are celebrating the possibility of a future of a world without a cultural stigma associated with childlessness.

September 16th is the world’s most common birthday … and the most common day that a woman who miscarried would have given birth. 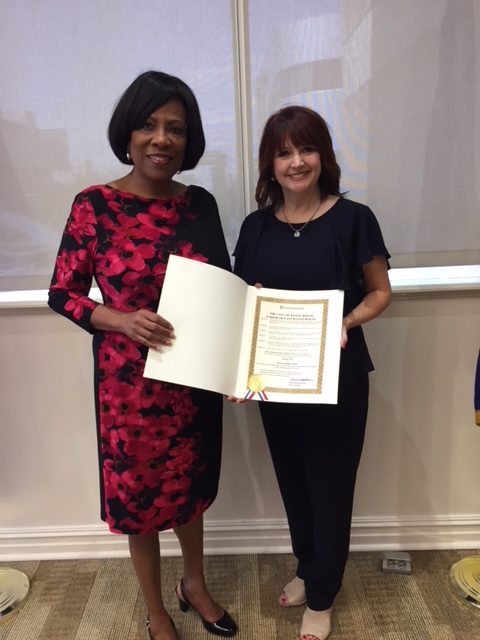 Let me clarify, childless women have no hope of having or adopting a child … but when the grief finally starts to subside … and a little blue sky peaks from behind dark clouds, we do find hope in building a great life … just one different than what we had planned.

I am in a completely different place than I was when I was in the middle of fertility treatments and grief. I still wish I had a child of my own … but by finding other childless women (and a church that I love), I’ve found peace … and I’ve found my voice.

For more information, check out these resources! 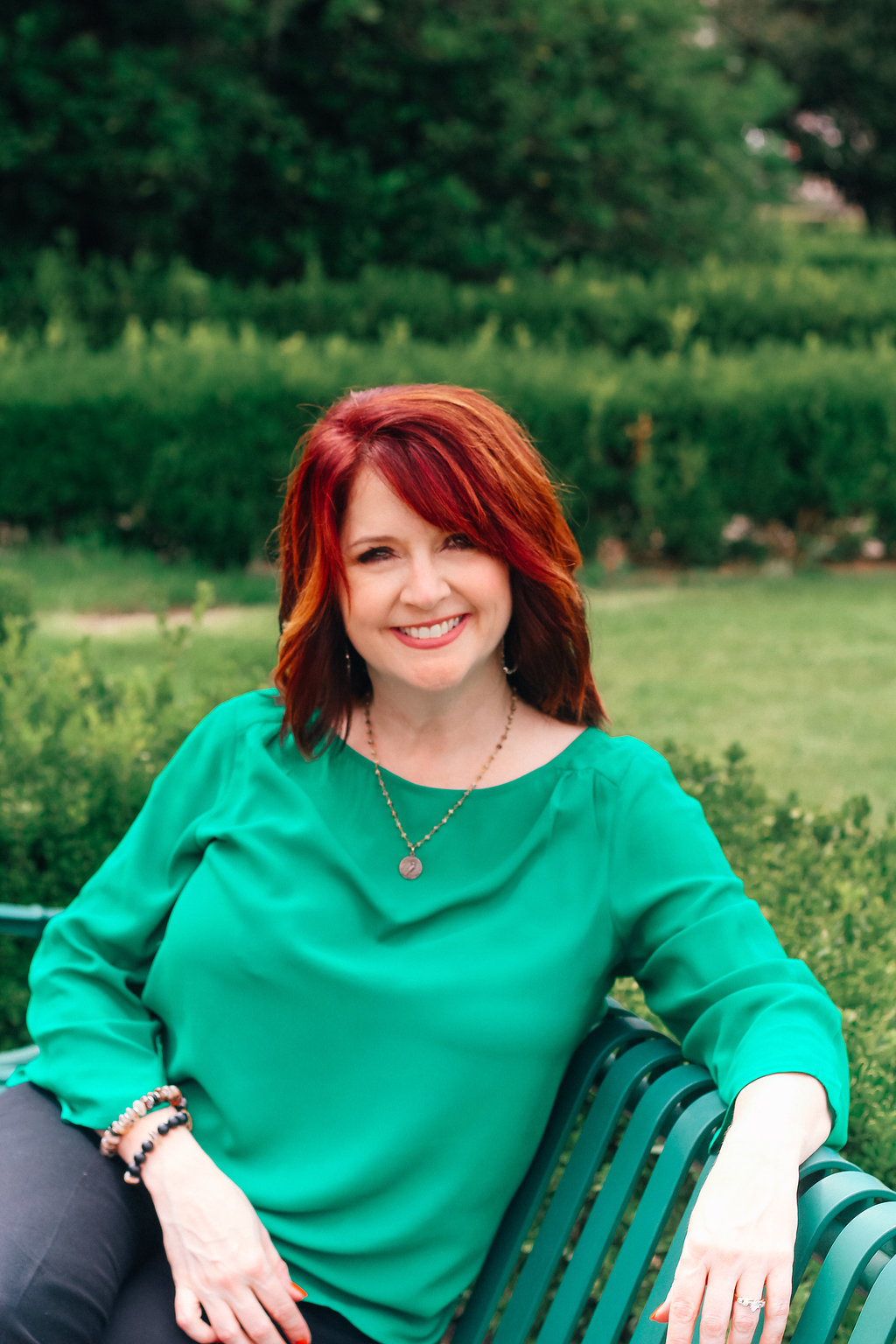 Sandy Michelet is an advocate for the childless. She is the chief blogger behind TheChildlessLife.com, hosts a monthly Meet-Up for childless women and created a private online community on Facebook for childless women to share stories and find strength (search TheChildlessLife on Facebook).
She spearheaded the first US city and state to recognize World Childless Week. She is proud to have her name associated with Louisiana Childless Week and Baton Rouge Childless Week which align to the World Childless Week movement.
She is lives in Baton Rouge with her husband Craig and her chocolate-lab-wonder-dog Brody.