When our oldest daughter was almost three years old, my husband and I took her to see the live-action version of Cinderella. It was her first time at a movie theater, and she wore her favorite princess dress in honor of the occasion. She had a hard time paying attention because it wasn’t a cartoon and ended up falling asleep in her dad’s lap for the last thirty minutes. Even so, it was a milestone for the three of us, and the movie holds a special place in my heart. We’ve since watched the movie numerous times, and one line always catches my attention. On her deathbed, Cinderella’s mother tells her to “have courage and be kind.” 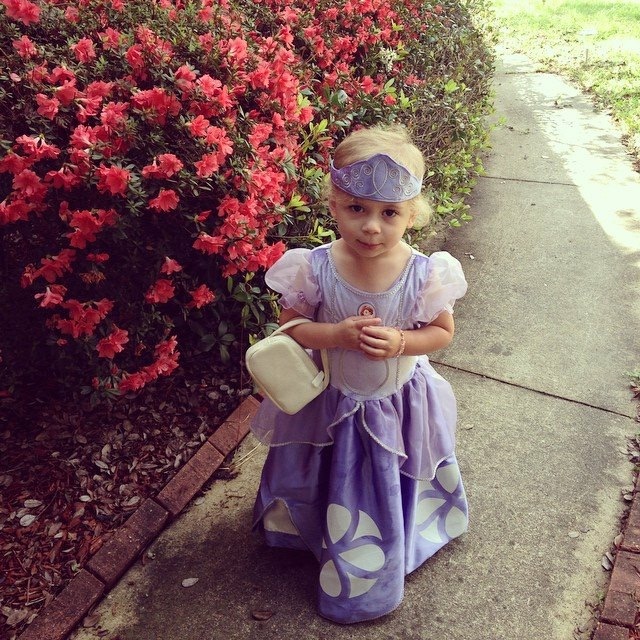 I remember the first time I heard the phrase as I watched my tiny three year old stare in bewilderment at the giant screen. I didn’t recognize the importance of the statement in that moment, but it stayed with me. As my girls grow and we watch it again and again, the phrase has become a mantra for me and my daughters. Courage and kindness truly are the only two attributes that are necessary in this life, and the two tend to go hand in hand. It takes a lot of courage to be kind in our world.

My oldest has always been wary of new experiences so we talk about being brave a lot. It’s important to me that she knows courage doesn’t mean never being scared. Quite the opposite, being fearful is a requirement for courage. For a little girl, bravery can be seen when trying a new food, getting a shot at the doctor, or making new friends. These seemingly small acts of courage lay a foundation for her preteen and teenage years that hopefully results in the bravery to stand up to bullies, say “no” when she’s not ready to have sex, and be true to herself, especially when it’s not popular. 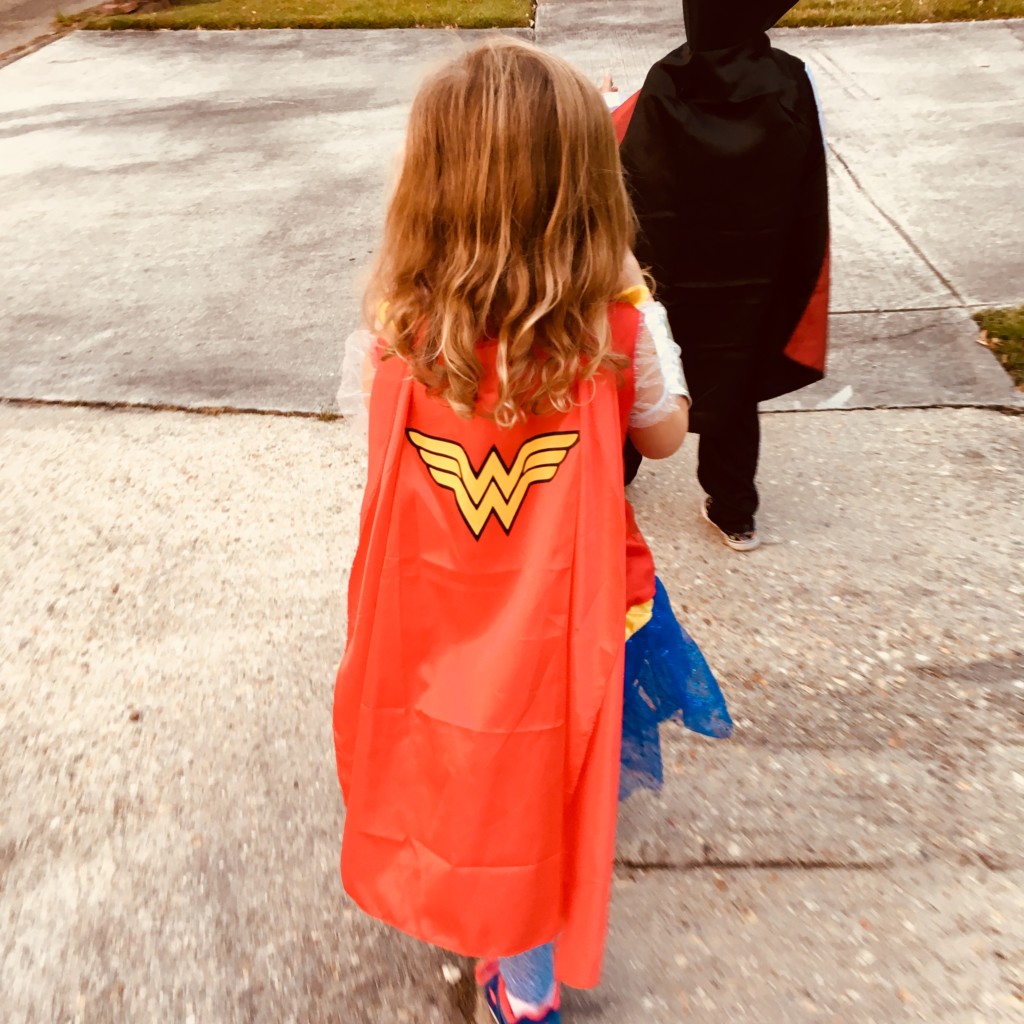 Looking back on my life, every door that was worth opening took some form of courage to do so. I don’t want my girls to miss out on any opportunity to grow and live their best life. Like any skill, practice makes perfect, so I try to give credit for every moment of bravery no matter how small. It’s common for my five year old to get in the car at school pick up and immediately give me an example of how she was brave that day. She is always so proud and starts every story with “I was scared, but I was brave.”

I’ve often said that there’s not much more that I want from my girls other than for them to be kind, not nice or sweet, but kind. Kindness encompasses traits like empathy, understanding, and thoughtfulness. When my girls do something unkind, the first thing I ask them is if they would want someone to do the same to them. Asking them to consider how their actions would affect the lives of others fosters empathy. Also, when they can look outside of their own experiences and understand why someone might act the way they do, it’s more difficult to hate or feel anger towards them. There are so many benefits to being free of these negative feelings. 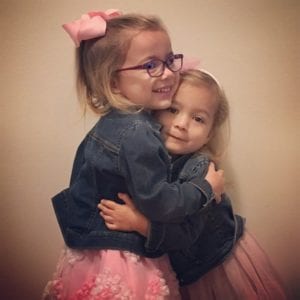 Not only should they practice kindness towards others, but I also want them to be kind to themselves. It’s no secret that we are harder on ourselves than anyone else could ever be, especially as women. There is going to be so much outside pressure and judgement throughout their lives that the least they can do is relieve themselves of the internal voice that says they’ll never be good enough.

I have to admit the phrase struck a chord with me, because without realizing it, courage and kindness is what I have always wanted for myself as well. That’s why it has become a mantra for both me and my girls. Life doesn’t have to come with such a complicated instruction manual. Two simple actions can guide us through the best and worst times of our life. So let’s encourage our children to be kind, have courage, and live their best life while improving the lives of others. And while we’re at it, let’s try to do the same for ourselves.