Have you seen it? The movie with Zac Efron playing the role of Ted Bundy? The movie about how a single mother falls for this stunningly handsome and articulate law student who lives a double life as a serial killer?

Well I did. And I’m changed forever.

This movie practically marks the time of my life where there is everything before it and then everything after it. There is pre-Ted Bundy movie and post-Ted Bundy movie. That is how my life is now defined. If my life were a book, I would now be entering into Part 2.

I’ve been a single mother for nine years now. And I have lived my life fearlessly, going on dates with guys I don’t know, trusting them after the second or third date to pick me up and drive us to our destination, or invite them over to my house. I had this idea that if it seemed like something isn’t right with a guy, then it probably isn’t, and I would then trust my gut. If there was any indication of them being “off” in any way, that would be the end of it. That was my gauge for deciding whether or not the guy is trustworthy. Words are taken with a grain of salt when I date, so it’s all about the vibes, the actions, and the gut instincts when making decisions to go forward or not.

I’d like to think of serial killers as people you’d have an immediate gut instinct about. In the past, I would imagine a serial killer having a sketchy appearance, maybe someone who has a dark side, or a negative view of the world, an outcast, or someone who doesn’t “fit in.” Research shows that signs of a serial killer are having a passion for starting fires, torturing small animals, struggling with substance abuse, having extreme antisocial behavior, etc. So naturally, I’d keep my distance from people like this.

Now, if you’ve seen the movie, you know where I’m about to go with this. Ted Bundy, a real life serial killer, gave every one of his victims the impression that he was NORMAL. He was a catch! He was handsome! He loved women and women were attracted to him! He was a law student! He was intelligent! He APPEARED to be an average guy with no red flags in sight! He had no initial signs of being a serial killer! All the while he was dating a single mother (poor thing, COULD YOU IMAGINE?) and killing other women on the side!

Were there no gut instincts? Were there no negative vibes? How could these women have detected that he was going to kill them? There were no indicators pointing to that during their encounter with him because he seemed so normal!

So now I am changed. Entering into part 2. Post-Ted Bundy movie. 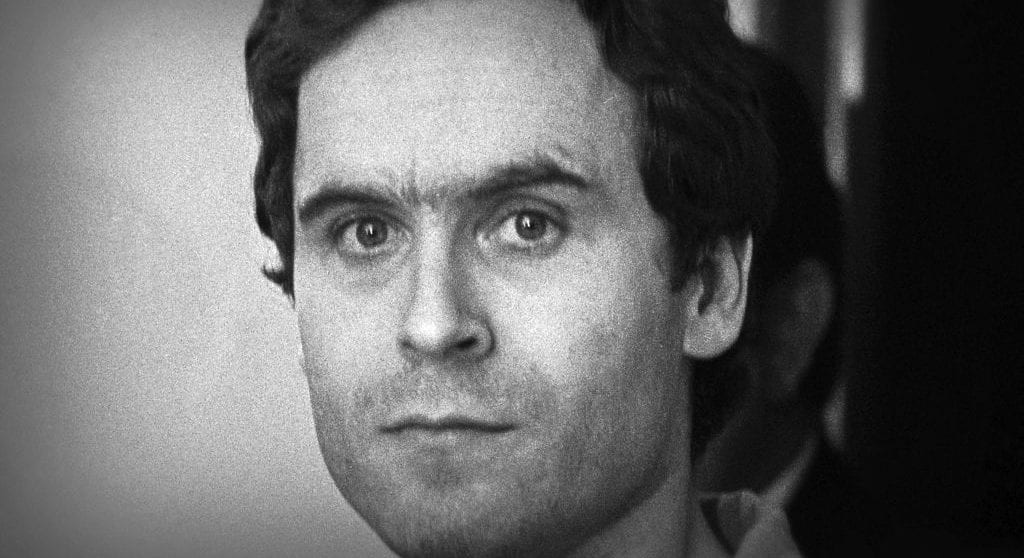 The movie has brought so much awareness to the fact that you cannot trust everyone you meet. But I also cannot let it debilitate me into constantly living in fear. So there must be a balance. Although I’d much rather lock myself inside and never go on another date again, I can’t. But I will now go on dates with a new perspective and a new level of caution and awareness.

Not everyone may appear as they seem. 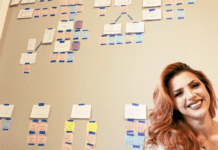 Single Mom in Law School’s POV: Learning To Suck at Everything 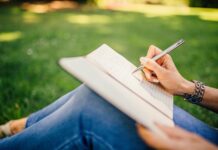 To My Abusive Ex-Husband’s New Girlfriend 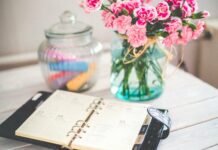 Stop Starting Over on Monday