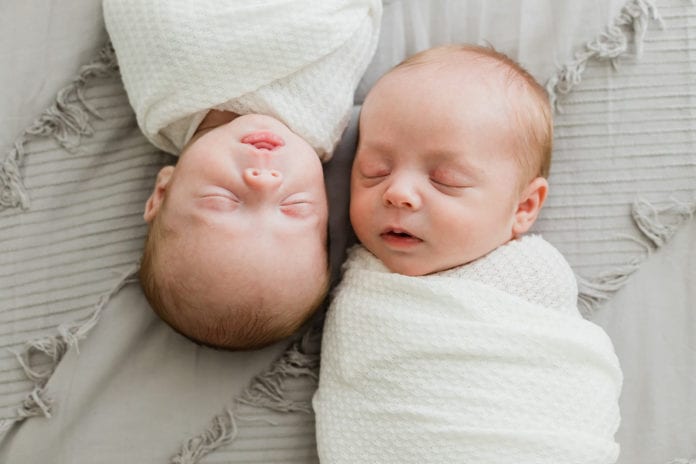 It was a Saturday in April. It was somewhat cloudy outside. A terrible storm passed through the night before, and my two big boys woke up super early that morning. Almost all six of us were suffering from allergies and a bit of congestion. My son’s t-ball game was canceled, so my husband took the 4-year-old and 2-year-old to the park down the street while I stayed home with the twins. They played, ate lunch at the park, then headed back home for naps. My 4-year-old doesn’t usually nap, but our plan worked! With the early wake up and then running around at the park, he actually fell asleep! My husband and I fed the twins at noon, and they went right back to sleep. My husband ran out to get a haircut, so there I was alone … 1:00 on a Saturday afternoon and ALL 4 of my kids were asleep! HALLELUJAH! 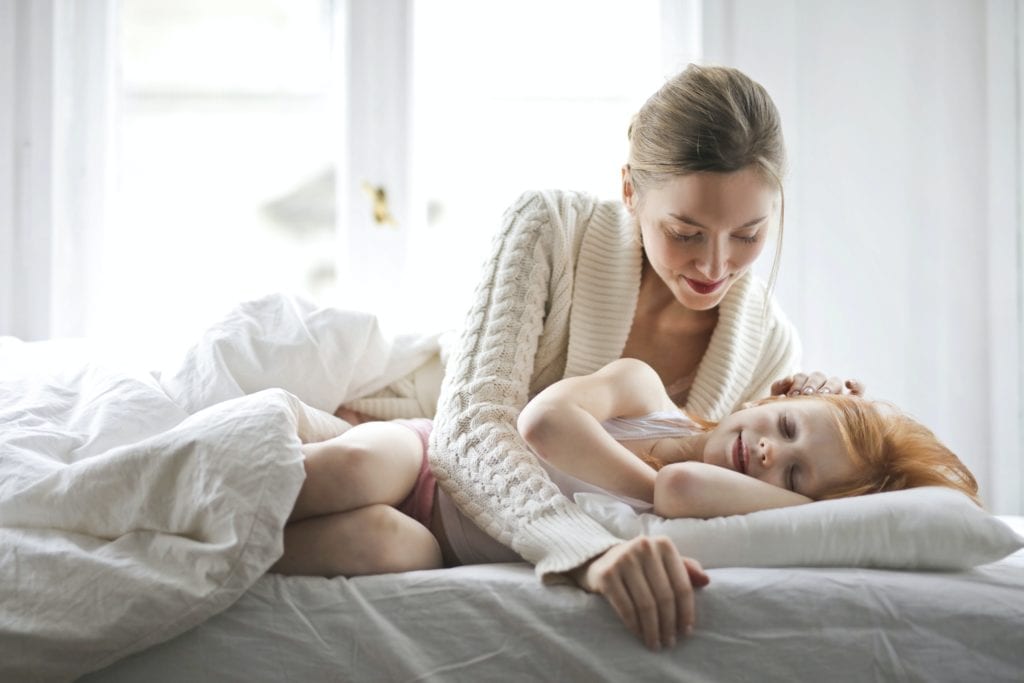 I sat on the couch stunned for several minutes. It was as if my brain couldn’t fully comprehend the lack of noise. Then I got really excited and texted my friends. I immediately thought, “Oh shit, I typed it. Now one of them is bound to wake up!” But no one did. I jumped up and did a little victory dance into the kitchen to pick up a few things. I grabbed my computer to document this monumental occasion anxiously wondering how long this sweet silence would last. I drank a nice hot cup of coffee … slowly. This state of affairs lasted an hour and fifteen minutes to be exact, and it was glorious. I probably could have been more productive or done something more exciting, but sometimes you need to slow down and just be. Also, do you ever notice how beautiful your kids are when they’re sleeping? I imagine that’s what angels must look like … so tender and mild. 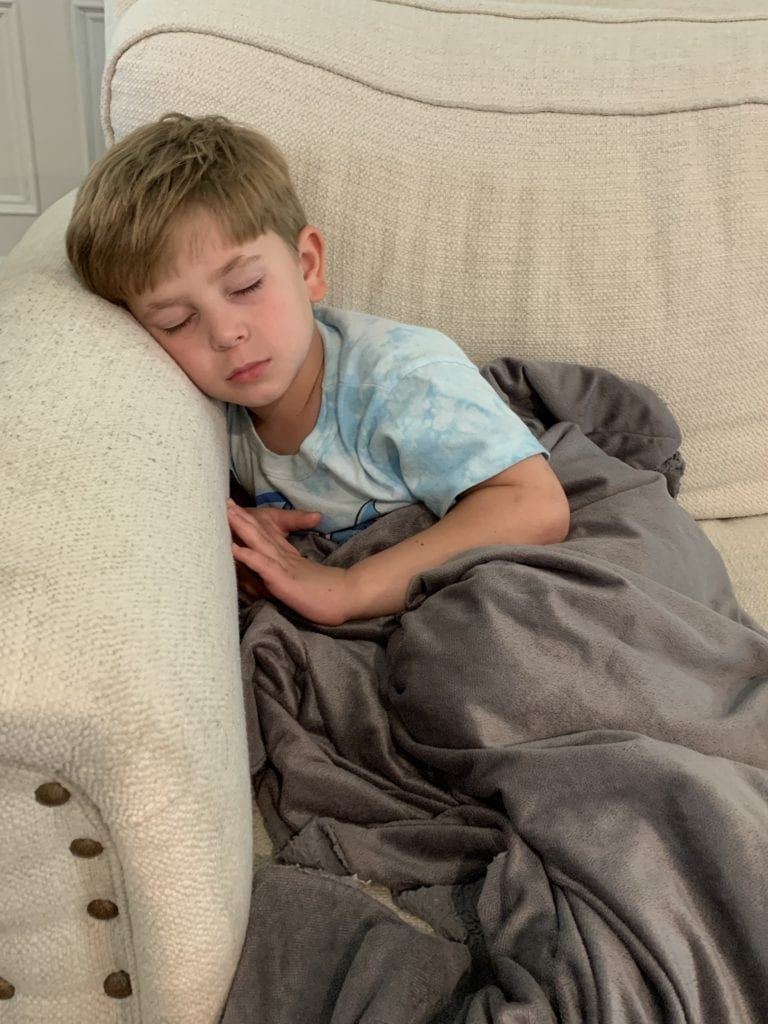 The four-year-old was the first to rise, no surprise there. The curly-topped toddler followed at his usual time, and then the twins let us know it was time for bottles again. The chaos was quick to resume, and the afternoon was filled with stories and Legos and diapers and bottles. But I’ll always be able to look back and remember that one day when all four kids took a nap at the same time. Hopefully it won’t be the only day. My fellow mamas, here’s hoping all your kids (and you!) sleep in heavenly peace … at the same time.