My husband might be many things … the breadwinner, the backbone, the one who leaves the seat up, the one who never has a clean car, the best listener. I can assure you, though, that he is NOT a man-child.

We have all seen those commercials with the less intelligent dad. “I can’t figure out how to install the car seat!” “I don’t know how to work this washing machine!” I feel insulted for my husband every time I see one. They anger him, too. Why does the dad have to always look like someone who is less self-sufficient than the mom?

Now I will agree that there is such thing as the “man-cold.” That is a real thing and my husband gets them annually, but other than that, he seems to be pretty smart. He might take 3 hours to hang a picture on the wall, but that’s only because he needs to make sure it’s straight and the 2 trips to Lowe’s for screws and the correct drill bits takes some time … BUT HE IS NOT STUPID.

We should evolve past this mentality. I don’t want my son to think that all he needs do to is bring home a paycheck and he’s golden. I don’t want my daughter to think that she needs to find a guy who knows how to change a light bulb and that’s it. The push and pull of marriage and/or living together needs to be known in a more honest light and not humor at the benefit of the other persons expense.

Every ad that I see shows the dad in the house as some struggling idiot who can’t complete simple tasks. He can’t seem to put the diaper on correctly, or he’s burning himself taking something out of the oven. Here’s the thing … I myself have sent my kids to school in a mix-matched outfits to daycare AND I have burned myself plenty of times while cooking. Guess who bandaged me up?

Is this the new form of female empowerment? Putting down the opposite sex is exactly what we (women) as women are trying to fight. Sure men like beer and video games, but I can assure you that they are also pretty knowledgeable pretty useful stuff, too. Could I go into my husband’s workshop and work every tool he has? I doubt it. He actually makes the bed better than I can and does a way better job of loading the dishwasher.

I say enough of the ads with the poor, helpless dad who can’t find anything in the closet while the mom is standing there, juggling toys and screaming kids and who, OF COURSE, knows where everything is. She swoops in to save the day, and the dad is all “Honey, what would we do without you?” and she just rolls her eyes. 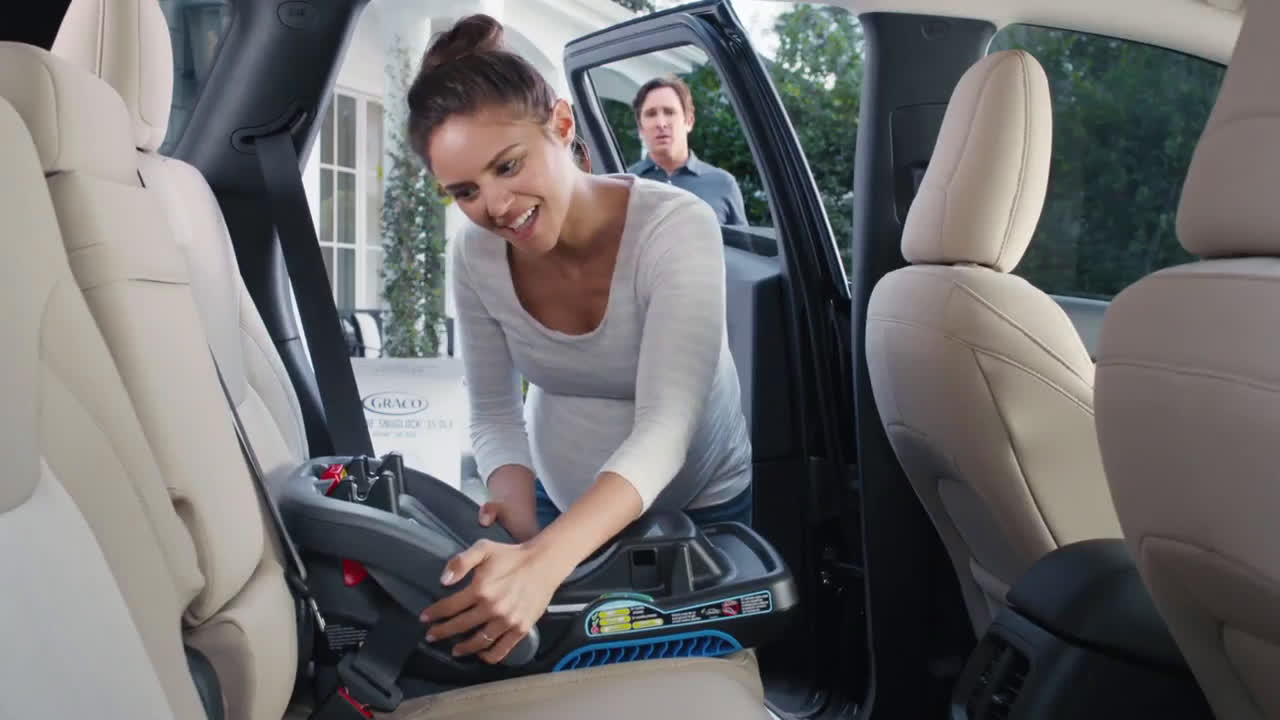 I don’t know how things are in YOUR house but in mine, my husband and I are both equally forgetful, lazy and disorganized. He is better at some things than me and vice versa. Putting him down, though, isn’t how a marriage works.

While he might not know where the decorative throw pillows go (because he doesn’t care to know) or how I like things put away in the pantry (hello, OCD), I don’t know how to drive his truck or make coffee in the coffee pot so we are pretty even.