Motherhood can be incredibly lonely and isolating. Though our ancestors often lived in large extended family units and shared the responsibilities of child-rearing, modern society has told us that good mothers should be able to handle this monumental task on their own. To up the ante even more, 70% of mothers work outside the home. We’re SO busy with work, keeping up the house, and extracurriculars that we often forget to prioritize time to cultivate important relationships with our friends.

Enter, the Facebook group. While there are many downsides to social media (many many), Facebook groups have been a huge source of connection for moms like me. Some might argue that replacing in-person interaction with social media is a negative of social media. And I understand that line of thinking. However, if my choices are between rarely seeing my friends and connecting with them mostly virtually, the latter also has a lot of pros. Here are some of the reasons I have come to love and rely on my Facebook friend groups.

There are groups for every interest and type of mom. I am personally in well over 100 Facebook groups with varying levels of participation. I’m in groups with local moms like Red Stick Mom’s Neighborhood Groups where we can discuss topical issues based on where we live. I’m in LOTS of groups specific to a particular brand where members can buy, sell, and trade clothing or other items and chat about the brand and life in general. I’m also in many groups pertaining to my interests such as groups about Target Couponing, home decorating, and politics. I love having friends in these various groups and sharing a sense of community with other like-minded adults. It’s a huge help to have topic-specific groups where I can ask questions or offer support in an area where I have knowledge and interest. When I’m up feeding a baby at 3 am, there’s almost always someone else online to offer support or help answer whatever random questions are on my mind.

A few examples of how Facebook groups have helped me on my motherhood journey:

When I found out I had gestational diabetes, I had no idea what to expect. A friend referred me to a few gestational diabetes Facebook groups where I learned tips to help regulate my blood sugar, found lots of recipes and snack ideas when it felt like I couldn’t possibly eat another egg, and read reviews on which glucose meters are the most accurate. When I ate something I thought would be fine but caused an unexpected spike, other women in the group were there to offer ideas and advice. It made the diagnosis much less scary and helped me to successfully navigate the last few months of my pregnancy.

A friend and I realized that there was a lack of local resources for moms who want to discuss mental wellness and who struggle with their mental health. So we created that group. And now there are 95, mostly local, moms who have a safe place to talk about struggles with motherhood, recommend therapists, and ask questions about mental wellness as it relates to motherhood. 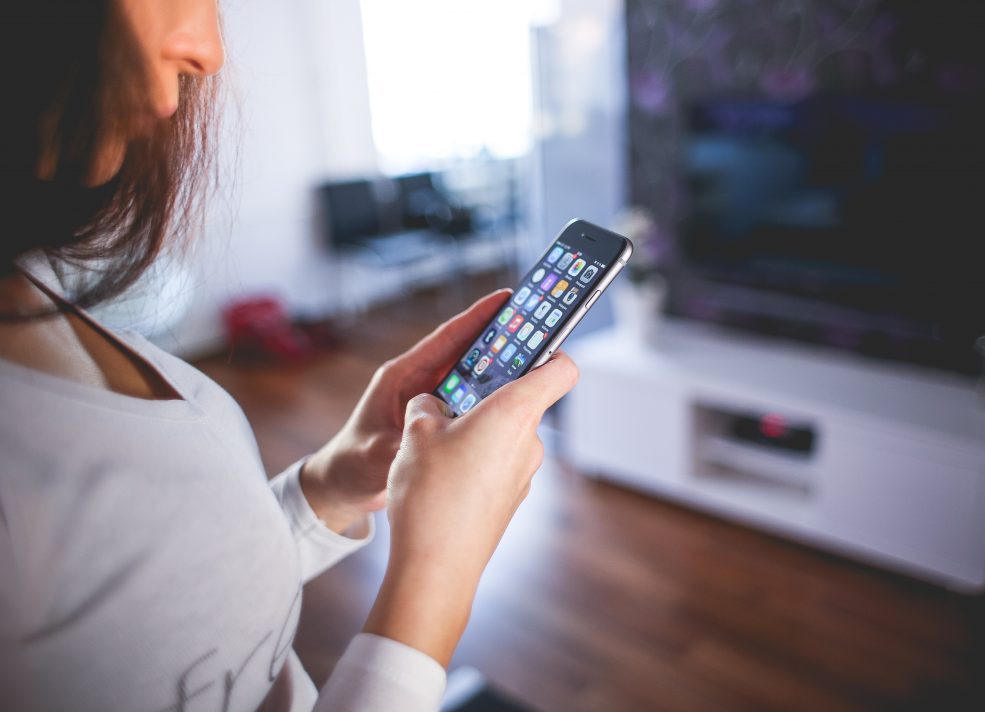 The many buy, sell, trade groups I’m in allow me to buy and sell pre-owned kids’ clothes at great prices. So many nice pieces are only worn a couple of times before their outgrown, and it’s great to be able to pass them along to another family. This also cuts down on waste. Clothing is the 2nd largest pollution source in the world. Buying at least some clothes second-hand helps to lessen the environmental impact of the clothing industry. It also allows me to dress my kids in clothes that I otherwise would not necessarily be able to afford at a fraction of the cost. If I can then resell the items, it cuts down my cost even more. You’ll also be hard-pressed to find a more generous group of women than those in buy, sell, trade groups. Friendships are formed around a love for specific brands, and these ladies have each other’s backs. I’ve seen fundraisers created for another member going through a hardship, gifts sent along with packages to make someone feel extra special, and a willingness to offer unconditional love and support to members in need.

My husband laughs at how often I start a sentence with “In this Facebook group I’m in”. But, I’m realizing more and more how much fulfillment I get from the connections I’ve made in those groups. While Facebook groups can never replace the benefits of spending quality time with our friends, they are a great way to foster new friendships with people you may have never otherwise met and to deepen the relationships with those who you also have an “in real life” friendship. So for now, in the weeks and months between Moms’ Nights Out, I’ll settle into the blue light emissions from my iPhone and spend some time scrollin’ with my homies. 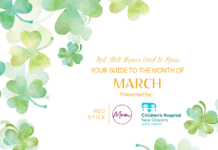 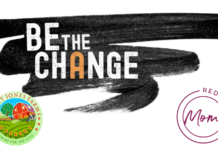 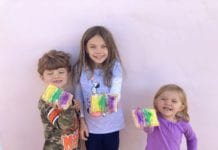