I’m a remote employee and have been working from home long before stay at home orders and working from home became the norm. Our kids are young – four and one – and attend daycare. Normally. Stay at home orders were issued, the kids started coughing, and people that worked with my husband began testing positive for COVID. We made the difficult decision to keep the kids home from daycare for at least three weeks to make sure we had not contracted the virus as we didn’t want to spread it to anyone else. We did not get sick but it ended up being five weeks before they went back to daycare. In that time, we accrued a lot of funny stories…that always involved my workday.

Here is some comic relief to reassure you that 1) it isn’t easy working from home under normal circumstances, and 2) it’s nearly impossible to work from home with your kids and husband there too. 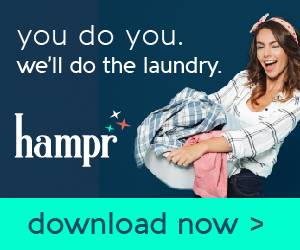 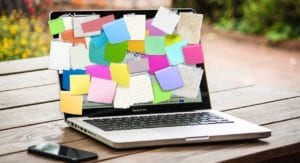 One beautiful Thursday afternoon, I decided the kids needed to burn off some energy outside. I carried my laptop out to the patio, slathered the kids in sunscreen, and told them to go play. I expected them to run around and play on the swing set while I finished replying to emails and scheduling meetings for the next week. Did they do that? NOOOOO. One asked for water. When I went in to grab the water cups, they took advantage and banged on my laptop. It took only a few seconds for them to archive ALL of the emails I had received that day – some of which I still needed to respond to and others that needed further research and action items. It had been a busy day for me, so I had received about 150 emails that day…and they all disappeared in less than 10 seconds. I FREAKED OUT. I kept checking my trash folder, nothing. How in the world could they completely delete all those emails?! I got them away from my laptop and put them on the swing set, then returned to the scene of the crime. I began searching and could not find where all those emails went. I closed my laptop, silently freaking out. Fast forward 8 hours. I sit up in bed at 2 am, suddenly wide awake. I KNOW WHAT HAPPENED TO MY EMAILS. Somehow, the little heathen geniuses pressed just the right buttons to select all my emails from that day only and ARCHIVE them. I still don’t know exactly how that happened, but at 2:10 am Friday morning, I found the affected emails from the previous day in my Archive folder. Since that day, anytime I step away from my desk or laptop while the kids are around, I lock it.

With my husband working shift, he was home 2-3 days a week, on kid duty so I could work 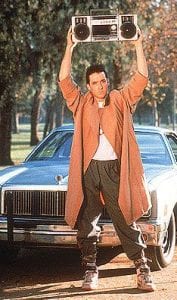 in relative peace. Yes, I know – pipe dreams. One afternoon, I was locked in my home office preparing for yet another conference call. This one would be a tough discussion about contracts and possible staffing changes. As the conversation began, our four year old began beating on my office door, crying that he needed to go to the potty and my husband also chose that time to stand outside my office window and blare Marvin Gaye’s “Let’s Get It On” via Bluetooth speaker as our 1-year-old stood next to him banging on the window. Ya’ll. I have never hit the mute button so quickly. I opened my office door, told the four-year-old to go back outside then texted my husband to cut it out and get the four-year-old on the potty, STAT. I was laughing hysterically and had to take a few deep breaths before I could return to the conversation at hand and finish up my workday. 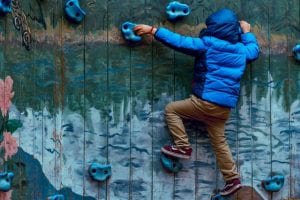 Apparently, when I am on a WebEx video call with my co-workers, I present the perfect opportunity for a climbing wall. My four-year-old chooses those video calls to begin climbing and flipping around over my head and generally, just completely losing his mind while the one-year-old does her best impression of a pterodactyl screeching at ear-splitting levels. “Be quiet, I have a work call” must be code for something akin to “screech at high decibels, act crazy and climb all over mommy.”

I have not had the pleasure of accidentally showing my co-workers my bathroom or having a child run into the bathroom with his entire class on Zoom asking a question, however, I know we have all had our share of quarantine technology flubs. I hope you laughed it off and moved forward with your day, archiving it as a great story to tell later on.

Stay safe, keep your finger on the mute button, and may the odds be ever in your favor. 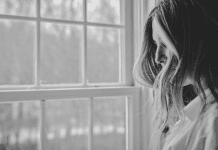 When Moody Mama Ruins the Day 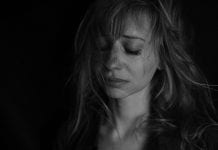 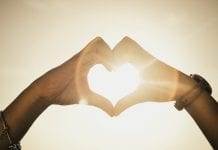 It Takes a Mother