Disclosure :: This post is sponsored by Ochsner Baton Rouge.

What Are the Signs of Autism in Toddlers? 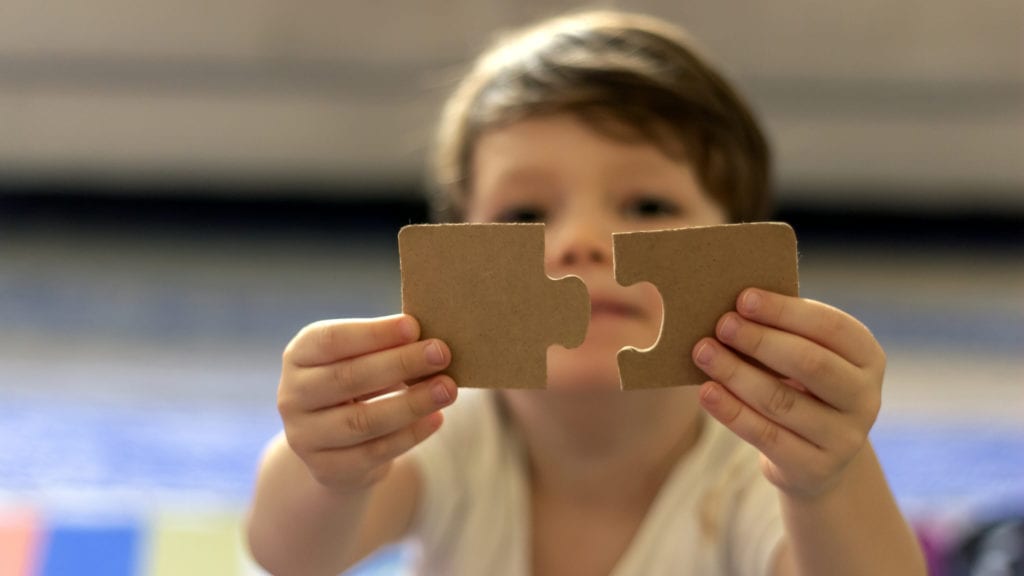 When you have a toddler, every day is a learning experience – for your little one and for you as the parent. You watch them grow, develop and experience the world around them for the first time. But what happens when you start to notice signs that your child may not be developing the same as other kids the same age?

There may be specific signals to watch for that could indicate your child has autism spectrum disorder. Signs of this disorder are grouped into two categories: social communication skills and behavioral differences, also known as repetitive and restricted behavior. Here are some behaviors your child might be exhibiting that could point toward an autism spectrum disorder.

At 12 months, a child with typical development will turn his head when he hears his name. On the other hand, a child with autism may not turn to look, even after his name is called repeatedly.

At 18 months, a child with delayed speech still points, gestures or uses facial expressions to make up for the speech delays. Think of this like watching a silent movie – there are no words, but you still can understand what the person is trying to communicate. On the other hand, a child with an autism spectrum disorder may whine and cry as the parents are left to anticipate the child’s needs. Another way that a child may communicate a need is by leading the parent by the hand and placing the parent’s hand on the object without making eye contact with the parent. A child with autism also may not enjoy playing with other children, but instead prefer solo activities where he or she will show excitement by smiling or laughing while still not making eye contact.

If you think your child could have autism spectrum disorder, let our experts at the Michael R. Boh Center for Child Development help. 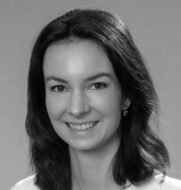 Tulane University with a bachelor’s in psychology and graduating with honors. She then earned her PhD in school psychology from the University of Maryland, focusing on the evaluation of children with developmental disability, completing her internship under the supervision of a school neuropsychologist. Following the completion of her dissertation, Dr. Annotti completed a post-doctoral training program at Westchester Institute for Human Development in New York. She is state licensed in Louisiana, and specializes in the evaluation of developmental disabilities such as Autism Spectrum Disorder, ADHD, Learning Disabilities, and Intellectual Disabilities, and is also passionate about providing parent training in order to support the family unit in fostering their child’s development.

Jennifer Hogan, MD: Dr. Jennifer Hogan completed her undergraduate studies at Rice University in Houston, Texas, and earned a master’s degree in public health at the

University of Texas School of Public Health in Houston. She earned her medical degree from the University of Texas Medical School in Houston, where she was elected to the Alpha Omega Alpha Honor Medical Society. Dr. Hogan completed her pediatric residency at Emory University School of Medicine Affiliated Hospitals in Atlanta, Georgia, and Tulane Affiliated Hospitals in New Orleans. She is board certified in pediatrics and has been on staff at Ochsner since 2001. Her expertise is in the area of general pediatrics. She practices at Ochsner Medical Complex – The Grove.