As a teacher, our summers still stay pretty busy, but one huge positive is the amount of time we get to spend with our kids. But when you’re in South Louisiana in the summer, that’s a lot of time inside. Between the blazing heat, daily afternoon rain and me trying catch up on laundry or ________ (insert any other task but it’s ALWAYS laundry) television becomes the babysitter. We love television in our house, and I try to still somewhat engage with my children when they’re watching their shows. I can spend time with them while folding or cleaning the kitchen while simultaneously keeping an eye on what they’re watching. With my kids varying so much in age, their tastes are not on the same spectrum. Of course, I have my own thoughts watching these shows. Obviously I am not the target audience but these are my legitimate thoughts while watching these programs. 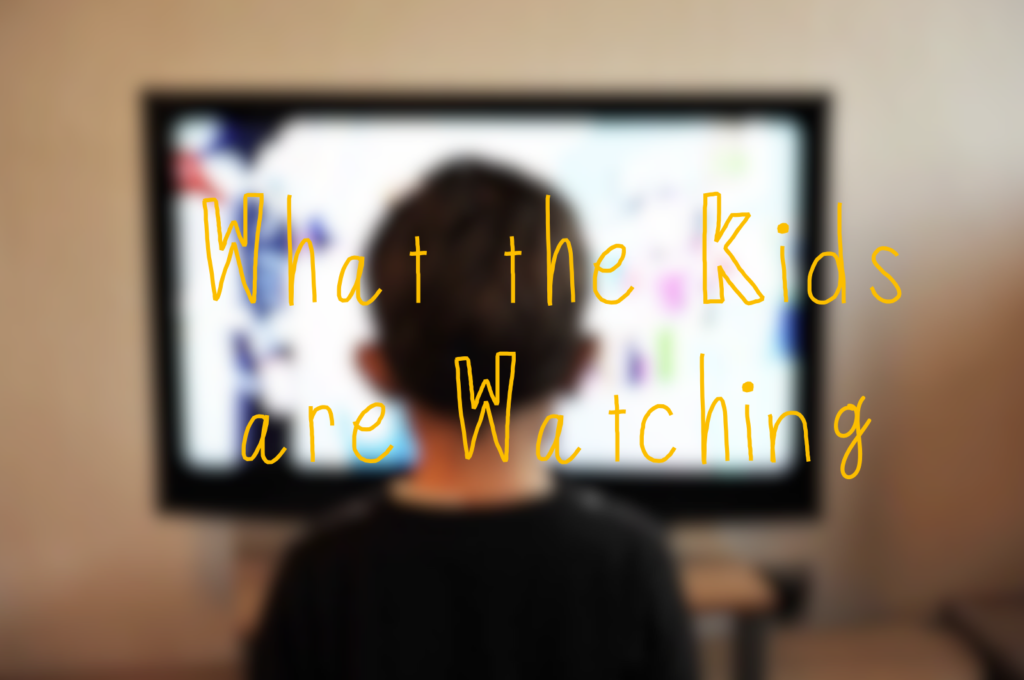 Is this show still on? I’m asking because I need to prepare myself in case my youngest also has a “Chase is on the Case” phase. So many questions on the logistics of this show. Who’s funding this very expensive puppy brigade and why is there a child who appears to be twelve leading the pack? They seem to have pretty close ties to the mayor so is this a municipal organization? Taxes are possibly being paid so dogs can rescue other animals in twice the amount of time a human could. Also isn’t one of the dog’s “rescue power”…. just recycling? Which yes, is super important but …

Sesame Street
Ahhhh. The nostalgia alone makes me so happy my little one has taken a liking to this show. It still features social skills, diversity, and academics! My eight-year-old is pretty into it also even though he’s “just watching it with his brother.” It’s pretty wild when your own kids watch something that was around when you were their age. Even when I stopped watching, I remember parents brawling it out over the giggling red monster. Tickle me Elmo was our Hatchimal. But oh! Is that Bruno Mars? John Legend? Gwen Stefani? Is this public broadcasting or the Grammys? All the fun celebrity appearances and parodies are definitely tailored to the parents watching along, for which I do appreciate. And the talent it takes to make inanimate objects come to life is unmatched.

Peppa Pig
Who doesn’t appreciate a good British accent? But I can’t get past the fact that these pigs’ heads look like blow dryers and / or whistles. And now, you can’t just unsee it, you know?

Arthur
Another classic! Give me Arthur all day every day. I’m thrilled my eight-year-old is into it. Body image! Bullying! Adoption! This show has it all! The episodes range from silly (Francine and Muffy playing matchmaker for their siblings) to pretty heavy (Mrs. McGrady has cancer?!). I wonder if the “angry Arthur fist” meme grew viewership?

Pokémon
Not this again! I thought this chapter of life ended when I was in the 5th grade. See? This is why we millennials can’t completely grow up. Our childhood follows us everywhere. I’ve tried to sit through a few episodes, but just like in 1998, I have no idea what’s going on or why it’s happening. It makes perfect sense to my child though. To my husband too. He kept all his cards from yesteryear but no ones “allowed to touch them.” ::eye roll::

We don’t have cable so it’s pretty much the same few shows that are in steady rotation. Some shows that I don’t have listed have been added to the “do not watch list” because they are A. too obnoxious to sit through (I’m looking at you Caillou) or B. borderline inappropriate. It’s hard to find something that doesn’t have a ton of innuendos so we stick to what we know. And what I can tolerate.

What are your kids watching? What are you watching with them?? Share below! 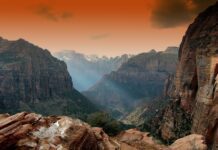 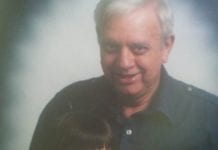 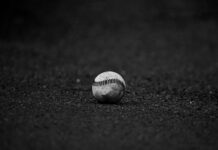