You know that feeling you get when something new and shiny presents itself on the horizon? Well, that is what Disney+ has done for my family! Bring on the popcorn and family time during these chilly nights at home.

Are you feeling out of the loop on the new Disney+ that you are hearing everyone talk about since November 12th (maybe even before then)? Let me fill you in on all the important aspects, starting with the what.

Disney+ is the ultimate streaming destination for Disney, Pixar, Marvel, Star Wars, and Nation Geographic. It includes both new releases as well as those classics that we grew up loving to watch:

The Little Mermaid will never get old for this momma! Now that I have Disney+, I can watch it EVERY SINGLE DAY if I want. It is much like Netflix, but better for those who are all about those Disney collections.

Where to find Disney+ :: All about on-the-go movie apps.

This amazing movie app can be streamed from any device that has WiFi, and the app can be downloaded on iOS, Android, Apple TV, PS4, Xbox One, Amazon’s devices, browsers, and Android TV. Whew! Exciting, huh?

As a mom of 3, I am all for those movie apps that do not include YouTube. Please no YouTube. Enter in Disney+ that can travel with us! More than thrilled with this aspect, especially since DVDs don’t make it long in our home. 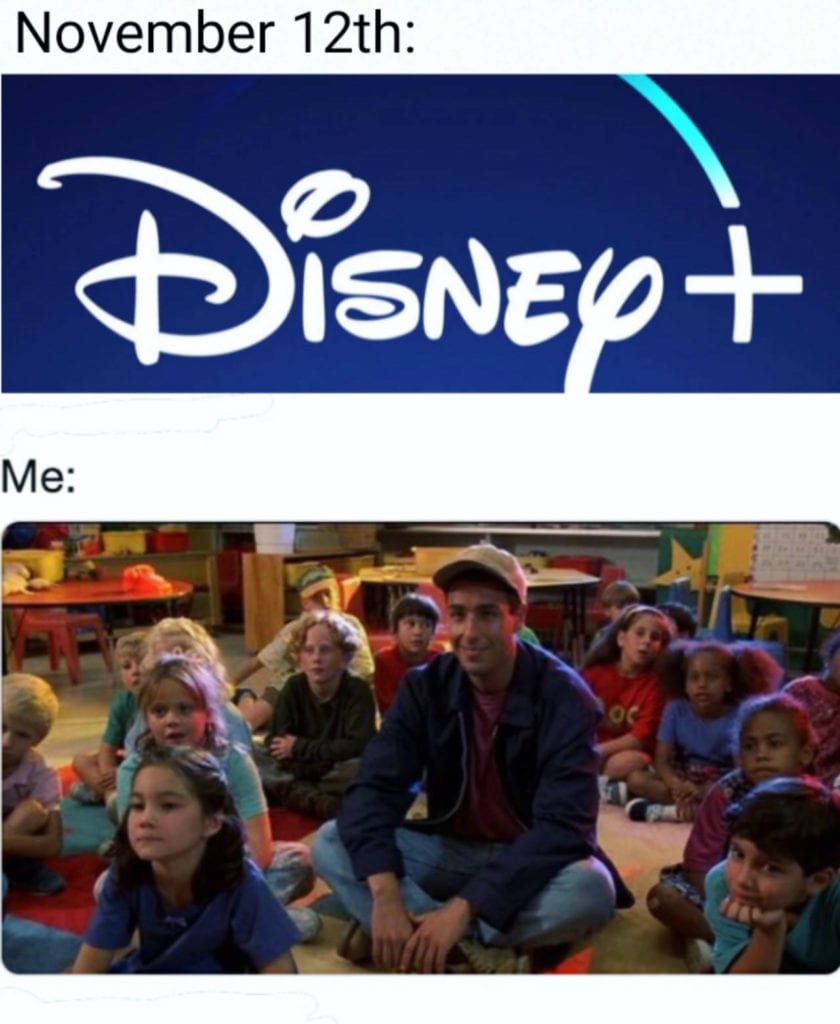 How does one obtain Disney+?

All you have to do to get started is to download the app and set up an account. That is it! Once you sign up, you will get a free seven-day trial. Once the trial ends, the subscription will cost $6.99/month or $69.99/year. Do I think it is worth it? Heck yes!

Approved for the entire family!

Disney+ is such a great resource for families. You will have family-friendly movies and even Disney Channel TV series available 24/7. Sick kids? Stream a good Disney or Pixar movie straight to their rooms. I love Netflix, but do get afraid of some of the shows that are available on there. I have no worries when it comes to this new app.

Don’t be a ‘Party Pooper Rex.’ Check out Disney+, especially since you can try it out for free for an entire week.

That’s the real trouble with the world. Too many people grow up -Walt Disney 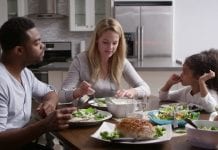 Confession :: We Cook One Day a Week 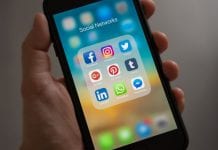 Unfollowing, Unsubscribing, and Deleting My Way into 2020 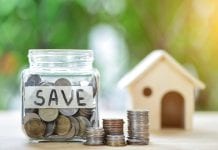 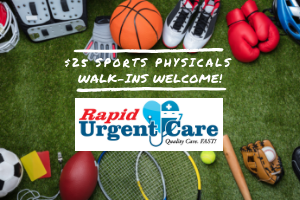 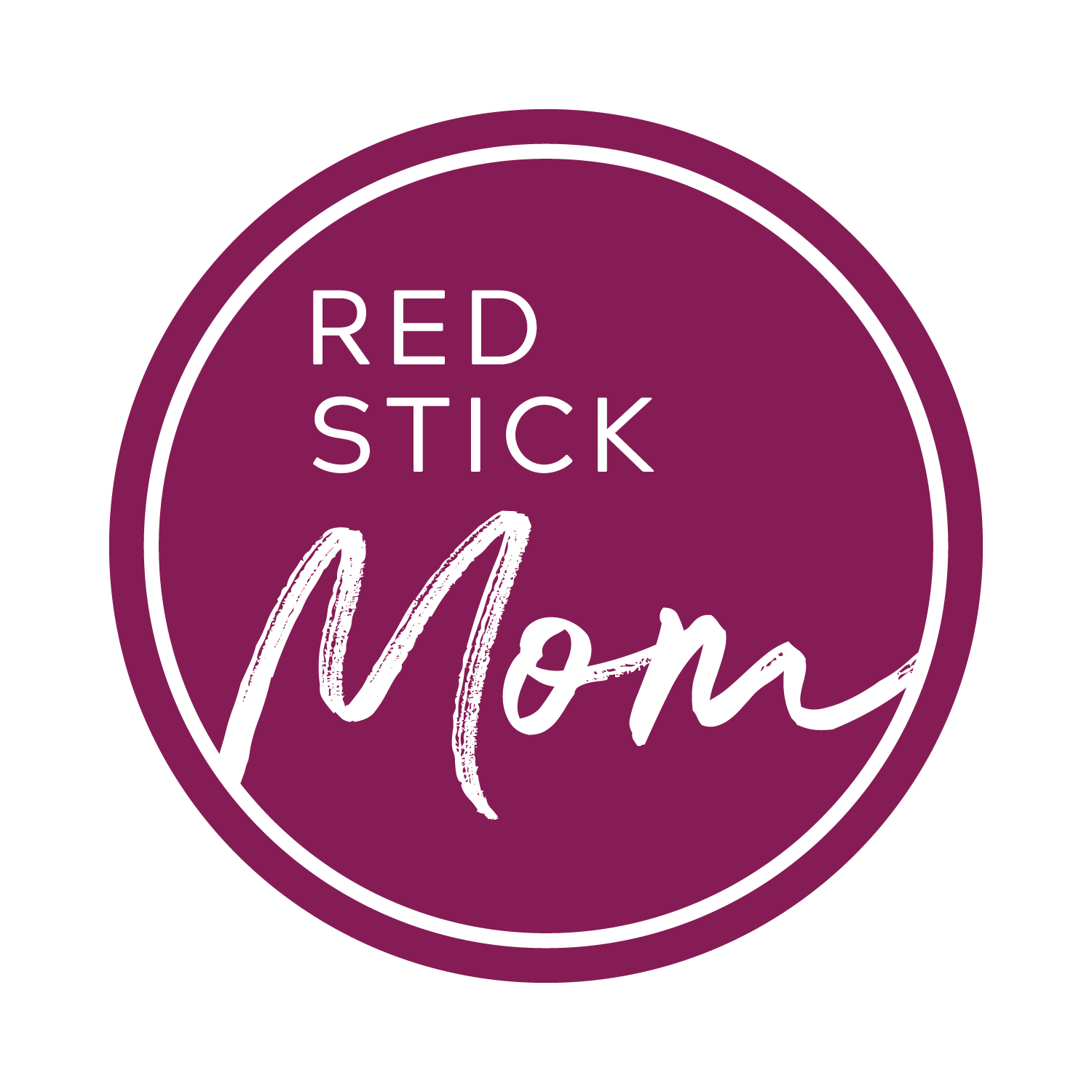