“I am William George Bailey Johnson. I am 13 years old and I have nothing to harm you,” he repeats as his parents explain that he should never talk back to police or make any sudden movements. “Your only goal is to get home safely,” they tell him, while instructing their son to not sign or write anything, wait for a parent and never mouth off — even if his white friends are. “You can’t climb through windows, throw rocks, play with toy guns and never, ever run,” Ben says as Bailey hammers their point home: “Everything we’re saying to you, we’re saying because we want you to come home again and grow up to be anything you want to be.” – Grey’s Anatomy, Season 17, Episode 10

Grey’s Anatomy has won my heart!

have many reasons why, the first of which is that Shonda Rhimes addresses tough issues. Such as when they overtly tackled unconscious bias where a black boy was shot for entering his own home through a window. For me, this showed these real life scenarios in a clear picture. As quoted above, they also showed Bailey having the talk with her son, and this talk has nothing to do with sex. This gave the American an audience a view into black houses around our nation. Bailey’s son, Tuck, practices putting his hands behind his head and saying exactly what he would say to police officers if he was ever stopped.

Oh you don’t watch anymore? You don’t LOVE a good romance. I am a sucker for a good romance story and Shonda knows how to make it happen! There are constantly new budding romances and real life feelings from their actors as they enter into dating after a break up or death of a spouse. 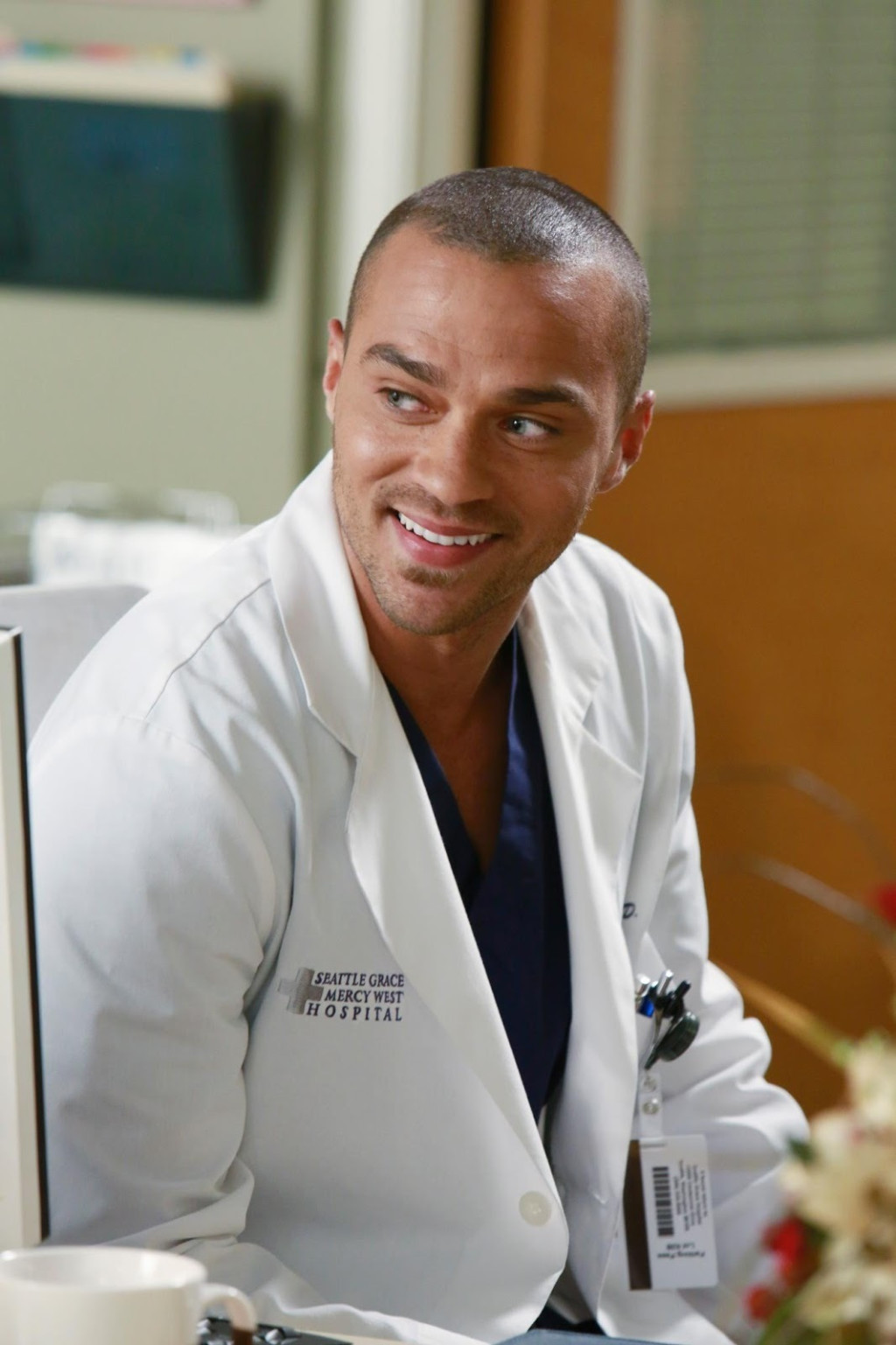 If you are still on the cusp of coming back as a #greysaddict, let me just say Jackson Avery (Jesse Williams). I mean does there need to be any other reason than to look at his beautiful face for an hour a week? Just LOOK at that beauty!

Finally, Grey’s Anatomy reminds me of how to treat people.

I was talking to girlfriends when I brought up the newest episode of Greys Anatomy to which I was met with hesitation and comments such as “I stopped watching that show 10 years ago!” I get it, you may think this show had its best years in the early 2000s with the original cast. I, however, will forever be a fan of Greys.

Any other faithful Grey’s Anatomy fans out there? Still watching all of these years later? 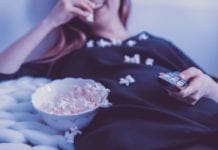 How Parks and Recreation Made Me a Happier Mom 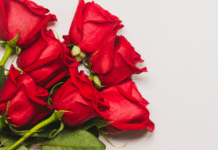 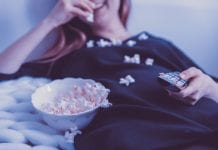 The Third Wheel in My Bedroom