By now, you’ve most likely either heard of or watched Netflix’s recent controversial and unsettling documentary The Social Dilemma. I think cinemablend.com describes the film well, saying it “examines the various ways social media and social networking companies have manipulated human psychology to rewire the human brain and what it means for society in general.”

What makes its perspective so convincing is the series of interviews weaved throughout — almost all with Silicon Valley engineers who played very important roles in the original designs and concepts associated with companies like Google and Facebook.

While The Social Dilemma uncovers a lot of questionable intentions behind social media platforms I was already aware of, it also forces viewers to consider how those intentions are affecting and will continue to affect our youth. For so long, I’ve done my best not to worry…shrugging my fears away and assuming things will get “better” in time. Unfortunately, what’s brought to light in this documentary points to the exact opposite conclusion.

It Starts with a Tablet 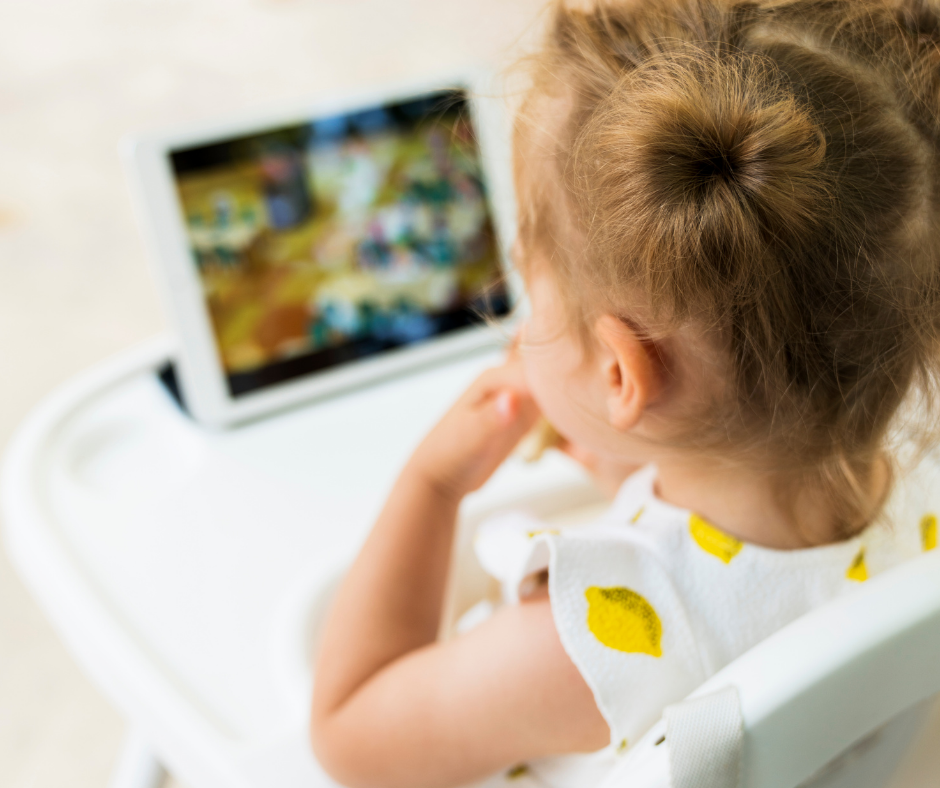 As a millennial mother, the screen time debate is one I often joke about as I hand my 3 year old “her” iPad for the 5th time that day. Our sweet girl is smart and incredibly polite, and honestly, she’s taken so many positive lessons from the shows and video clips she does watch regularly. However, with the pandemic came quarantine, and with quarantine came lots and lots of screen-time dependency.

It never used to worry me, but I’m starting to notice the way she experiences a feeling I’m very familiar with each time she sits down on the couch or in the car. Her hands are empty. She looks around for her tablet. If the battery is dead, she asks for my phone. If I’m busy with the baby or trying to get things done, I usually give it to her without question.

I genuinely don’t feel the things she’s watching at this time are harmful, but what concerns me is the perhaps inevitable need to be stimulated at all times. The inability (or unwillingness) to entertain herself. The subconscious reach for a device. The habitual swiping.

I know we aren’t alone, and I know my toddler’s love for Peppa Pig or silly toy reviews is innocent and mild. Still, what appears to be an early addiction to technology is what worries me most…and it’s why The Social Dilemma has me feeling helpless. With an addiction to technology comes one with the applications that technology supports. And in our world, that means social media.

As I said before, I finished the film feeling helpless. For an hour and a half, I sat there listening to engineers harp on the danger of the technologies they helped create. It’s as if they built a beast that can no longer be controlled.

If these incredibly intelligent technologies monitor every like, swipe, post, and click in order to provide the content that’s most likely to keep us on our phones…what is there to do other than get rid of our phones? To me, of course, this is an unrealistic solution. After all, we’re already in so deep.

Then, there’s the option to give my kids a not-so-smart phone without social media. But how long can I really keep them away from social media, and at what point does their absence online and resentment towards my rules cause even greater tension in our own household? It makes me think of the kids who go crazy in college because their parents were far too strict. 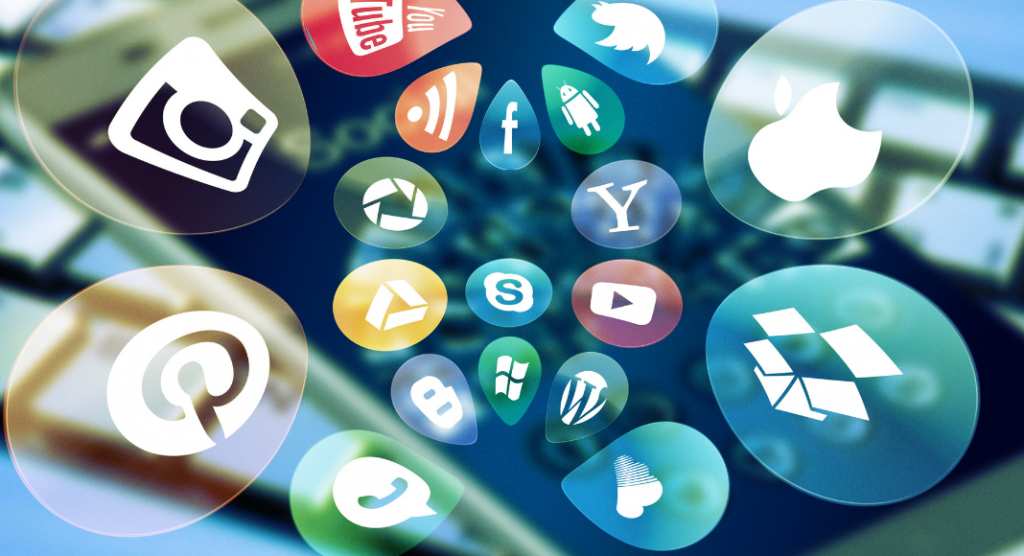 The absolute most unsettling information within The Social Dilemma is that around the dramatic increase in depression, anxiety, self-harm, and suicide amongst teens and preteens — particularly young girls. According to the film, depression and anxiety is up 62 percent among older teen girls since 2011, and suicide up by 75 percent. For preteen girls, 189 percent and 151 percent.

I think it’s important to acknowledge social media cannot be the singular cause here when it comes to these scary numbers. Still, it’s absolutely believable that social media has and does affect our mental health when we’re caught in subconscious comparison traps each time we pick up the phone.

I am scared for my girls primarily because I have no idea what to expect, and I’m not alone in my ignorance. Those growing up with social media from adolescence to adulthood are…still children. We don’t know the full impact, but, like the documentary highlights…we know it’s not healthy.

Ironically, I work in social media. I manage social media accounts for a company I love dearly. I enjoy my job. I am no Google designer set out to manipulate users down a rabbit hole of a singular reality. No, I’m not “important” in this space, and I recognize its flaws and feel frustrated at the control it seems to have over the majority of us.

I recognize the flaws. I am frustrated and unsure. But I also see the good stuff. I see families reunited. I see fundraisers after a tragedy. I see encouragement. I see viral videos shared just for laughs. I see birthday wishes and pregnancy announcements after years of struggle. I see grieving met with love, and I see the solidarity of motherhood all over the world.

I see the beauty, too.