A cell phone vibrating on the table is how Dr. Horenstein described the heartbeat of our unborn child. These words echoed in my soul as we drove to the Heart and Vascular Unit of Memorial Hospital. We were embarking on a journey which would surely leave a mark of grace in its midst.

My husband and I moved from Birmingham, Alabama to inner-city Houston in March of 2009, following the urgent call to be on mission for the sake of the gospel. Shortly after this decision, it was clear we should pursue starting a family. Yet, twenty-five weeks into our first pregnancy, we found ourselves sitting in room 408 of the Intensive Critical Care Unit awaiting some semblance of hope from doctors while our parents, family, and friends were five hours away.

There were plenty of uncertainties with this pregnancy. Would our son make it out of the womb? If he did, would there be repercussions of his faulty heart for his entire life? How would we be able to handle the debt that would come soon after this experience? Could I let go of the control I thought I had, and be okay, whatever the outcome? Our dream of a family was slipping out of our control, yet we were overwhelmed with the authority and peace which satisfied our souls.

There was no doubt in my mind that the doctors, nurses, and care-takers were exactly those who God intended for our family. Our doctors were among those who were not accepting new patients, ranked top in the nation, and worked only with pregnant cancer patients. They were all looking at us with their hands in the air and no definite answers. You see, our little guy was experiencing heart failure from an irregular heartbeat, and there was fluid around his heart, abdomen, and lungs. Most babies with a heart rate in the 260’s (normal heart rates for babies in the womb is in the 130-140 range) are lethargic in the womb. Not our little warrior. They would push, poke, and prod him during an echocardiogram, and he would always punch back. It was obvious to us, as well as his doctors, that his heart was robust and extremely eager for the journey ahead of him.

We spent two weeks in the CCU and two months in the NICU.  Although there was apprehension, I knew God was sovereign in His plan for this time and this way. There was certainty in my spirit that we would see the birth of our son. 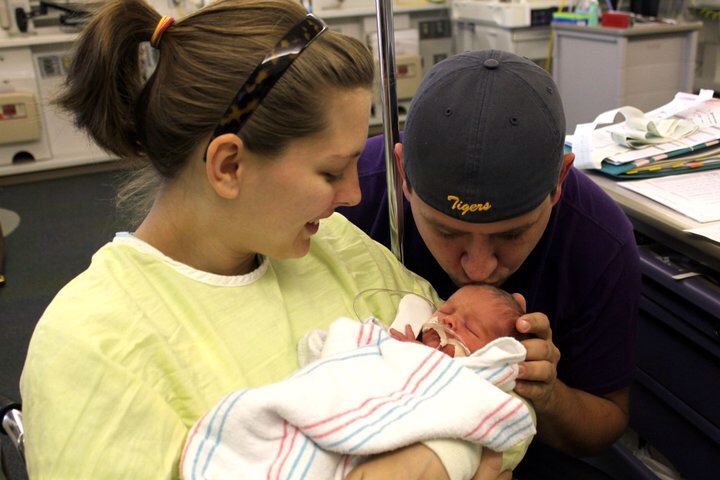 On May 5, 2011 Jackson Boone Belgard was born two months early with a faulty heart, underdeveloped lungs, and a warrior’s fighting spirit. His heart was beating “like a vibrating cell phone” and of course to his own rhythm. With his condition, he was perplexing all who cared for him. We were certainly not out of the water yet, but he was born with his heart intact and without having immediate open heart surgery. 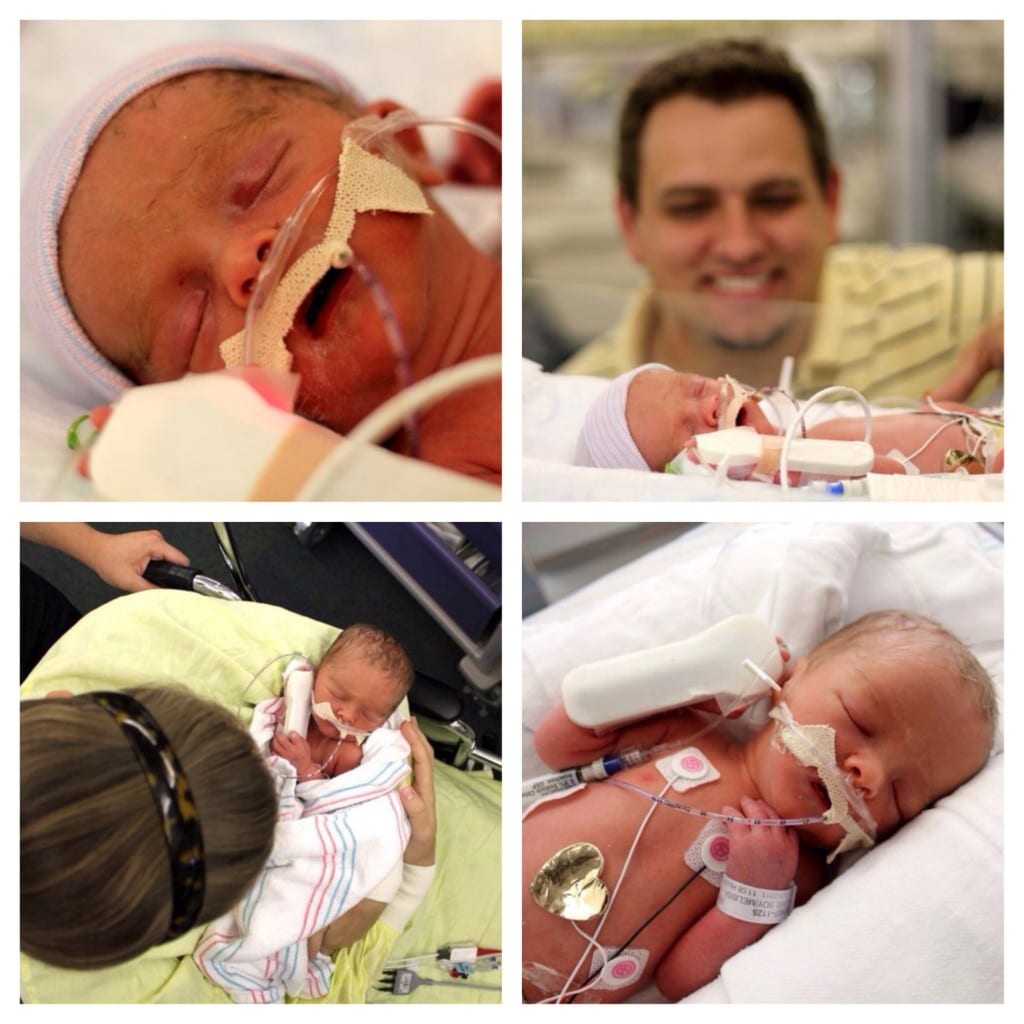 Since I experienced complications from the emergency C-section, I was unconscious at his birth; therefore, twenty-four hours later I was finally able to hold our Jackson “gracious” Boone “gift”. When settling on his name, we were unaware that it meant “gracious gift”. We were humbly reminded three days later, on Mother’s Day I might add, when his little heart converted on its own to a normal pace and rhythm. Those perplexed doctors stood at his crib in the NICU amazed in the story of conversion. We were able to gently remind them our God is in the business of converting His children’s hearts. His gracious gift was freely given in His time and in His way. 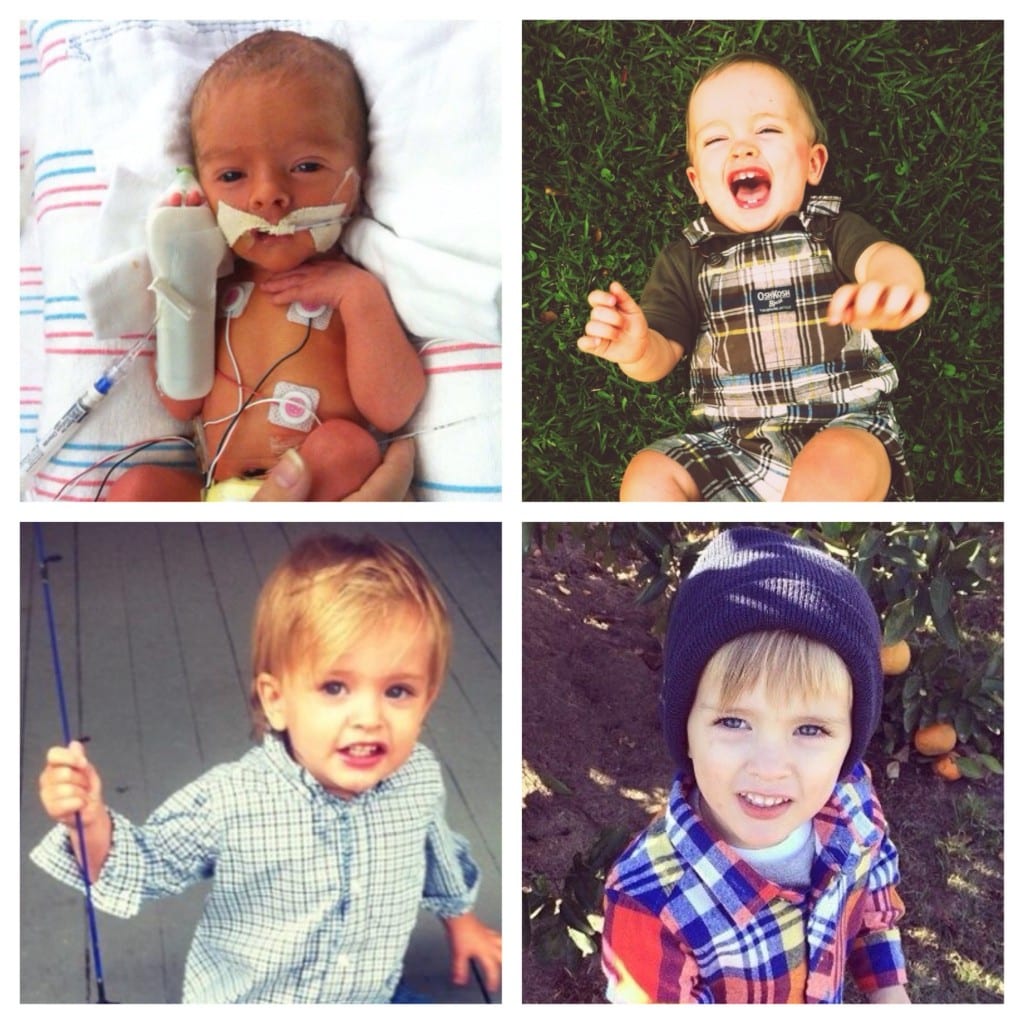 All scars tell a story.

Do you have a pregnancy or birth story that you’d like to share on Red Stick Moms Blog? We welcome Guest Posts from local moms! Email [email protected] for more information.