If you see me in public with my children, the odds are pretty good that my daughter, Ellen will be wearing a princess dress. It’ll be poofy and glittery and girly – and not at all what I would have chosen for her. But it’s not my job to choose for her anymore (not ALL the time, anyway). I didn’t get to that place without a pretty entertaining internal fight. 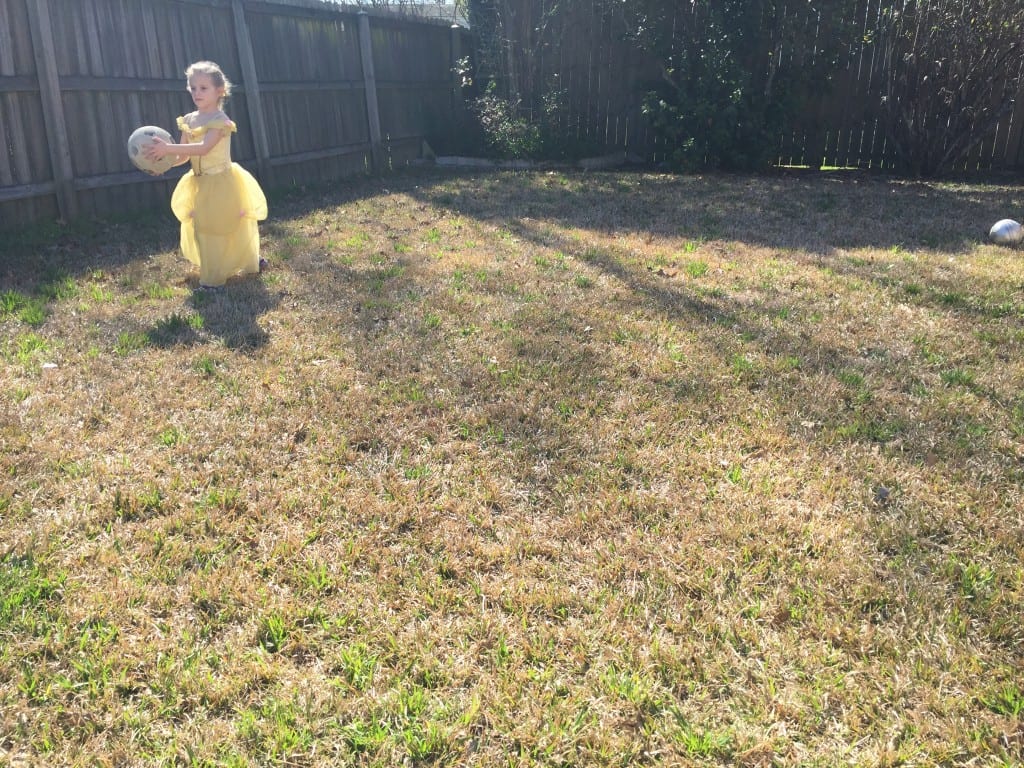 When I was pregnant with her, I made a big deal about decorating her room. I wanted it to be modern, but not too trendy. I wanted it to be beautiful but not girly and without reference to any established gender role. There was to be no pink, no frills. It had to be the place that would foster confidence as an individual, where she could be herself, where she would be encouraged to be strong. I took the same pressure I felt to make my womb the ideal place for her to develop and applied it to the room design. Those curtains made of black and white striped ticking (and not purple frill) were the first step to placement in advanced math classes!

I felt so much responsibility as the mother of a girl.

Noticeably pregnant, I was at the paint store trying to settle on the color for her room. I had three swatches on the counter and it was clear to the woman next to me that I was having trouble with the decision. We started talking. She offered her opinion, assuming I was carrying a boy based on my color choices. When I corrected her, I wasn’t prepared for her response. In her Southern way, (the way that you can technically be kidding or teasing because what you’re about to say is a little rude, and you’re going to do it with a smile so your rudeness will never stand up in court – but it’s also clear that you’re totally serious) she scolded me for not choosing any “girl” colors. She tried to shame me into a Pepto Bismol pink, right there in Lowe’s. I wouldn’t let the Old Guard influence me. I left the store triumphant, with two cans of a light, greenish-blue, another step closer to raising the next Olivia Pope. 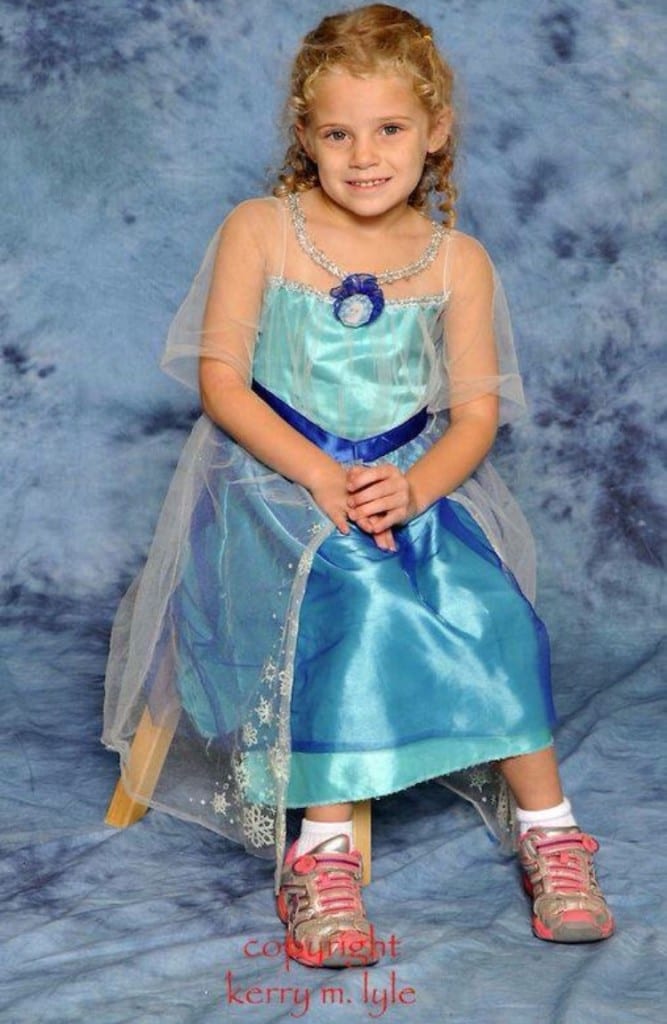 My daughter turned five in mid-December. Her room is still that greenish-blue color. It is the backdrop for a multitude of princess-y, pinkish things, none of which I would have picked for her. She is a strong, independent girl – that LOVES all things princess. She spent 10 months as a part of me. Even after she was born, she was an extension of me. She was mine. In the beginning, I (as in me and my husband) had to make all of the decisions for her. I decided what she wore. (Confession: Her first pair of shoes were BOY’S shoes. They were the most uni-sex shoes I could find!) I decided when and what she ate, when she slept (or when she was supposed to sleep) and what books filled her shelves. I tried to shape her with the things that surrounded her and with the words I spoke to her. It was both gradual and in an instant that it changed – that she became her. And that I stayed me. It happened before I recognized it outright. Parenting is learning. I’ve learned that it’s hard for me to let go. I’m learning the joy in getting to know her as she becomes who she’ll be. Every day I make little adjustments, trying to walk the line between guiding her and letting her find her own way, as trite as that sounds. For now, she would like to play the princess. To her, that just means wearing the sparkly, poofy costumes. To me, “princess” always meant something else. I like her interpretation best.