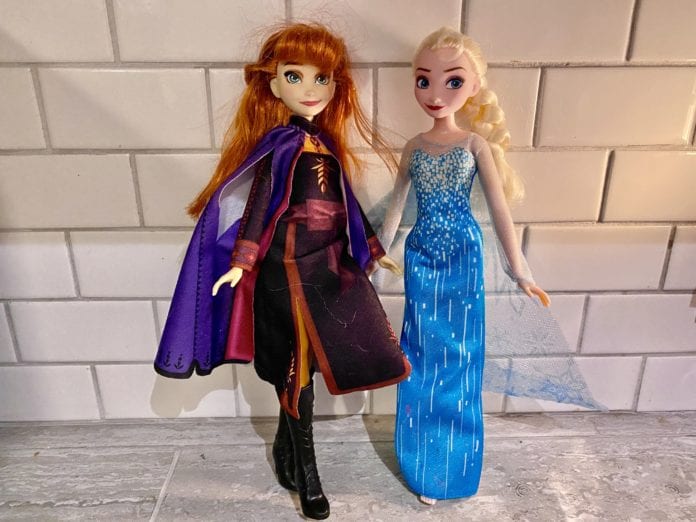 My best friend Katelyn and I have been discussing Twilight for a couple months now.

Twilight was THE teenage romance series, while we were in middle school and high school. It is also a perfect example of emotional abuse, which, by the way, sets a great stage for physical abuse. Wind Goodfriend Ph.D. does a great job of naming a few of the thousands of examples of abuse Edward displays:

Before you go on assuming he was doing this to protect Bella, I just want to point out that is what all abusers claim.

So, Katelyn and I were not alone in these thoughts. It turns out we were both just a little late to the meeting discussing them, probably with takeout coffee in hand.

Here’s the thing: we do it as adults constantly, too. I will eat macaroons and watch The Notebook on any given night and ignore all of my responsibilities. However, contrary to popular belief, it is not a great love story. Noah and Allie fight all the time, cheat with each other, and struggle to be happy without the other present.

I mean, how old were we all when we realized Harry was the only man on Sex and the City worth marrying? (Jury is still out on Steve.) The romanticist in us wants Big, Aidan, and Trey.

I think it’s getting better.

Like most children right now, my daughter watches Frozen constantly. I stay on hyper alert to give my daughter examples of healthy relationships. I started watching the Frozen movies very closely. Here were my romantic takeaways:

Just to clarify, I’m not saying:

Some will think this is a load of crap.

Some will think this is thinking way too hard about movies that are obviously not intended to be a representation of real life. Think what you want, but, Katelyn said it well: “Pop culture is one of the most driving influences in how we act, think, and dress as a society.”

The bottom line here is that these thoughts have played a huge part in what we seek in relationships. My English teacher in high school asked all of the girls in our class a question: You meet this great, nice guy. His best friend is a bad boy. Which one would you be more attracted to? Everyone answered to the latter.

Let’s do better as moms. Let’s point out the good and the bad of pop culture to our sons and daughters to cultivate healthier romantic relationships.