Black Friday :: When the Magic is Gone

There was a time in my life, where Black Friday was my SPORT. Do you remember those Target ads with the lady in the red track suit doing stretches and warm-ups? My sister tried to find me that track suit because she said that lady was ME. And for a long season in life, it was. 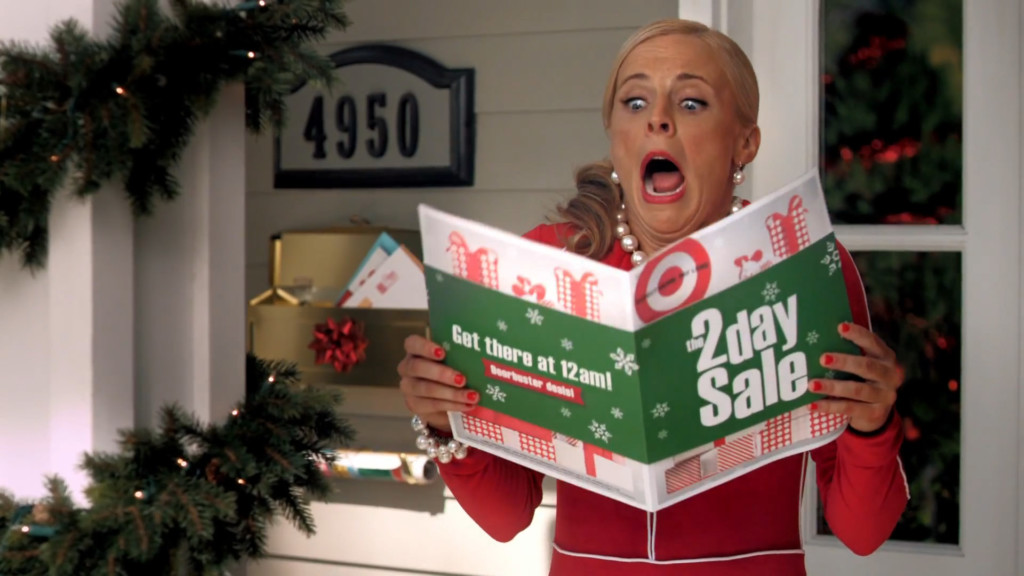 We would get up at five or six am and head to the corner gas station to get the stack of Black Friday ads stuffed in the Thanksgiving day newspaper. We had our notebooks, highlighters, permanent markers to mark up the ads, and get out our notebooks to make detailed lists of potential gifts to grab. As any seasoned Black Friday shopper knows, the list is a flexible suggestion, as you are not likely to get everything you want on your list. In fact, sometimes you won’t get anything on your top three wishlist, and you need to find other suitable items to fulfill your gift list. We only had a few precious hours to shop the circulars, plan the list, and game plan the shopping route based on what times stores would be opening up.

There were years we had walkie talkies. Then another year we upgraded to Nextel press-to-talk phones. Some years, we had multiple teams at 3 different stores with each other’s lists so that we could all get the things we needed on the list. Most years we would split up into areas of the store in attempts to grab the most sought after gifts of the year. This took some serious strategic planning to accomplish.

Side note: Those crazy fights you see? Those are novice shoppers with unrealistic expectations, and therefore the unreasonable reactions to throwing punches over $1 towels temporarily located in the produce section at the big box store. I mean, do you really want to even fight over a towel that will disintegrate after it makes it through 10 washes?

Then came the online sites that would leak the ads for a nearly look at deals to compare. Spreadsheets were made for easy comparison of products to find the lowest price possible for the same item.

Then came apps – but they weren’t really very helpful honestly. The online ads and search sites were still the most helpful. Then comparison sites popped up making it event better.

Why Has the Magic Vanished With the Thrill?

1. This was the second or third year some stores opened on Thanksgiving Day. Before, nobody had opened before 5am. A few at 4am. When some stores upped the competition by opening at midnight, it has just slowly crept into Thanksgiving Day, stealing some of the relaxing family time we could be enjoying over shopping.

2. Cyber Monday deals used to be reserved for the Monday after Thanksgiving. But last year (2016), they became widely available on Black Friday at the same time the stores were opening. Some stores at least waited until midnight on Thanksgiving to make online deals available. This year (2017), some of those deals became available on Thanksgiving Day. 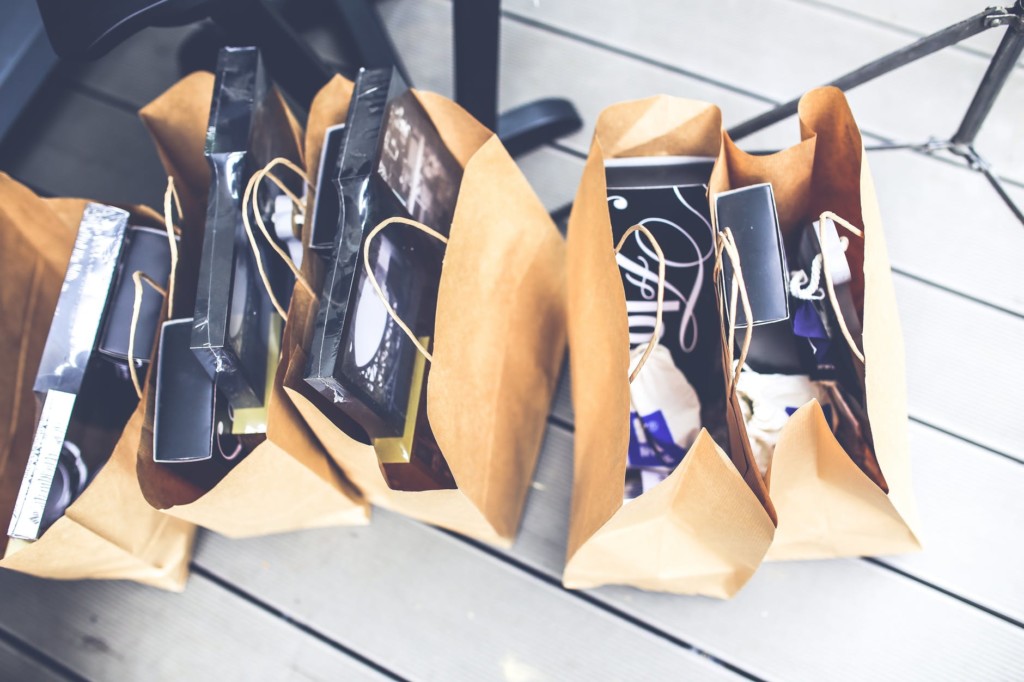 3. Some stores would advertise certain sales, and we would sadly find out that they would not be shipping those items, or in some cases, the store would get less than five of certain items. We learned it wasn’t worth it to wait in any line when they may not even have that big-ticket item you were there for. And even if they did have it, sometimes once inside the store, the sales associates were poorly organized or informed and would give customers bad information, sending them to the wrong place in the store to wait in a secondary line for their item. One bad customer experience is enough to make us not Black Friday there ever again.

4. The deals aren’t really even always the best on Black Friday. If I know I can wait until Small Business Saturday or Cyber Monday or even closer to Christmas for even better deals, then I may not waste my time if I can save just as much money by waiting.

The thrill is gone

This year, I spent a few hours looking through the ads and shopped online a few hours comparing items on Thanksgiving Day. On Black Friday, I headed out long after the crowds were gone around 9am to pick up a few things before heading to a movie and lunch with another mom friend who was also blessed with some alone time!! But, for me, the thrill of Black Friday savings is just gone.

Perhaps I’m no longer desperate to save money on stuff we don’t need, since we have largely moved to gifts that provide loved ones with experiences to make memories. Perhaps it’s maturity, but mostly it’s that I can get the same savings by shopping online without standing in the cold and fighting the person behind me who keeps slamming their cart into the back of my achilles tendon because they are way too excited to plow someone over to get that coveted toy of the season. My jammies and cozy couch are way more appealing, especially when the best deals out there aren’t necessary IN the stores and ON Black Friday anymore.

If you ARE interested in how to maximize your spending, here are a few tips I still employ to save the most money:

Whether you fight the crowds or shop online, just having a plan will make the whole experience more enjoyable. I hope you find some great deals this season!