We are seeing companies, celebrities and influencers alike release statements announcing the firing of individuals or shutting down collaborations after comments, actions and old social media posts have gone viral. And while some of the actions these companies and individuals are taking is appropriate, I wonder if #cancelculture has gotten a bit out of hand… 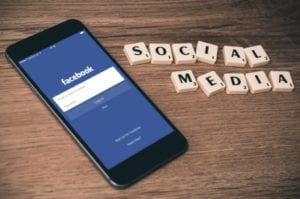 For those who were not malicious in their words and actions or did not realize their actions could lead to unintended harm or consequences for someone else, why not allow them a chance to educate themselves, their followers, their fellow peers? Why not show the world people can change for the better… become better people and allies? A single incident, especially something that happened years ago, that is truly not malicious is something we can forgive. A pattern of behavior and continued malicious intent is not. Let’s encourage each other and companies to stop CYA for PR purposes and demand education to allow “rehabilitation” of that person – not just their image, but their heart. 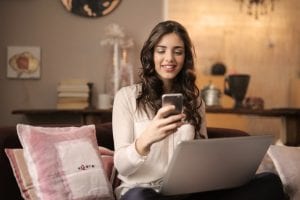 If we are going to #cancel people for making singular mistakes – how far back are we going to go with this? Who is going to troll through MySpace pages, old tweets and Facebook posts from the beginning of the social media era to see who tweeted something stupid when they were teenagers or liked posts that could be construed as inappropriate? We are human. We all make mistakes. I agree there is a fine line between someone not thinking and doing/saying something stupid and someone who is hateful, ignorant and won’t change. Doxxing, mob mentality and threats against someone who is being hurled into the media spotlight for past mistakes is just wrong on a whole other level. Threatening to harm someone, their family and releasing personal information is not how we, as a society, should respond to the discovery of information.

Let Them Learn. Let Them Educate.

In all of this, calling for someone to be fired because of one mistake is, in my humble opinion, a bit much depending on the situation. I’ve seen companies, celebrities, influencers and regular people alike release a flurry of statements over the last few weeks regarding past situations that were public knowledge for years but the company is only now reacting to it by firing the people involved. You can tell when an individual and company is genuine in their explanation and apology. You can also tell when they are truly going to put in the work or when they are just saying it because a publicist gave them a canned statement to release on social media. Instead of firing and pulling sponsorships – why not turn it into an opportunity to educate the people involved and others? Silencing or firing people is not furthering the dialogue. 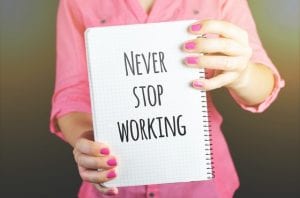 Can you imagine the reach of influencers in this day and age, if they stopped schilling products for their sponsors in every single post, and actually spoke on topics like institutional racism, micro-aggressions and how to better support black people? If they had tough conversations on their Instagram and Facebook pages with black people and other people of color in order to reach more people? I would rather see companies require empathy training, education and conversation as part of the solution rather than just firing someone to cover themselves.

Shaming, Doxxing and Cancel Culture isn’t going to solve the problems we face in society. Empathy, education and continued discussions with open hearts will. Go forth with compassion and empathy.

“The beauty of humanity is not that it is perfect, but that it is capable of showing compassion.” – Natalie Landry Bunner