My son, who is entering the 12th grade, and I  spend a lot of time talking about his future. One thing that’s starting to frighten him is deciding what he wants to do with the rest of his life. I get it. That’s a huge decision for a seventeen-year-old. What do I want to do every day for the rest of my working life? Some days I still question my choices and I’m well over 17.

As a parent, it’s my job to guide him in the right direction without pushing him. I know the paths I could see him taking, but whenever I mention those options he immediately dismisses them. I trust that if I’m right, then he’ll come to it on his own at the right time, and without me shoving it down his throat.

When it comes to having the discussion with your teen about their future there are three key things you may want to tell them: 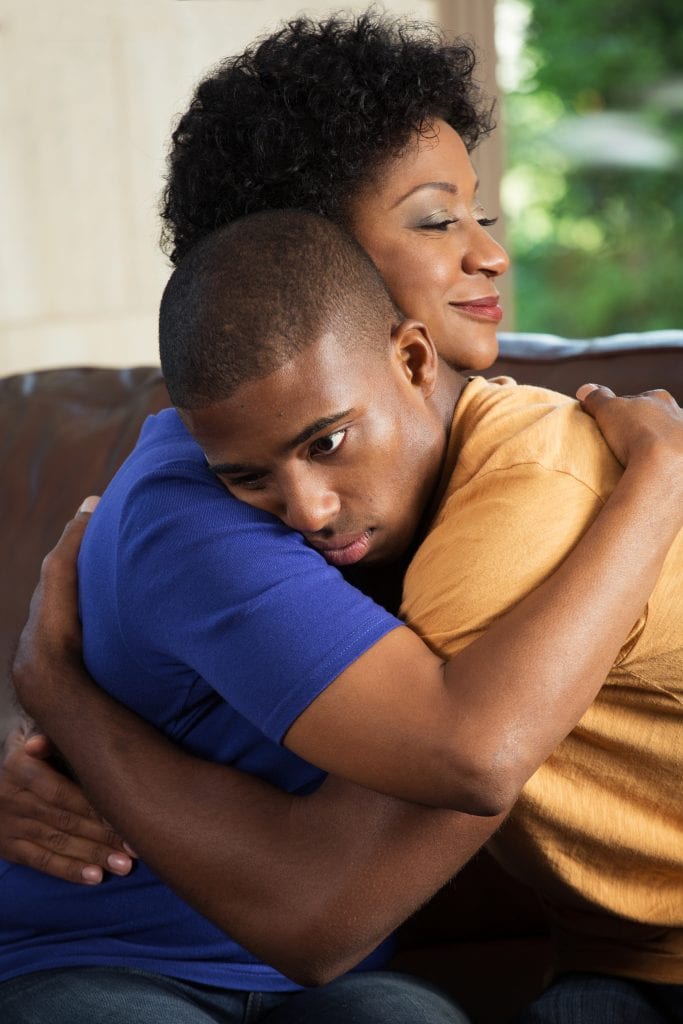 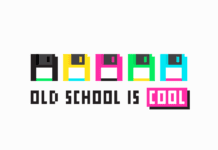 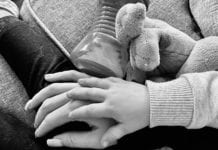