Disclaimer :: We believe it is important to celebrate this moment in history – the first Black female Vice President of the United States – and we did not want to let this moment pass because it is too significant to go unmentioned.

For weeks, I’ve joyfully and anxiously awaited the inauguration of the first female Vice President of the United States of America– the first BLACK female Vice President. I have thought of all of my African American female students, both past and present, and how much pride and hope they must be feeling during such a momentous and historic event. I have lived, somewhat vicariously, through them in this moment.

And then, I saw a Facebook post from a colleague of mine, a father of two half-Asian boys, expressing his joy in having a half-Asian role model for his children in one of the highest offices of our government. FULL. STOP.

My eyes misted, tears threatening to spill from my lids and down my cheeks. In my hope and pride for my students, I’d overlooked the implication of Madame Vice President’s achievement on the lives of my children, particularly my daughter. 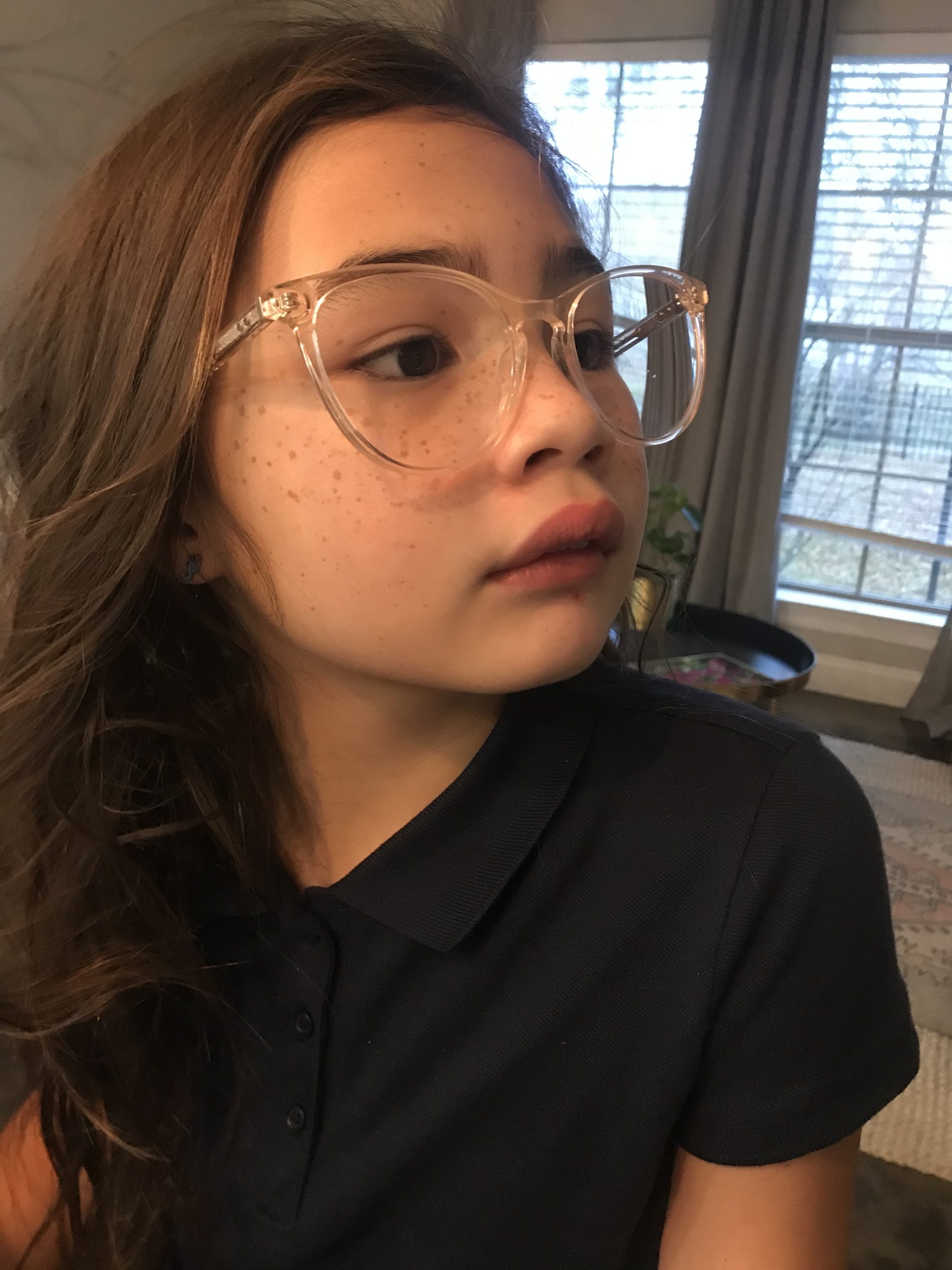 You see, my not-so-white children have grown up surrounded by their mostly white family members–mine. Their local Asian family members number in the single digits. Their Asian peers? ZERO. Aside from my mother-in-law and her sister, my daughter knows no other women who share her ethnicity. South Louisiana isn’t exactly a hotspot for widespread Asian relocation.

In no way am I minimizing how much this means to the African American community, particularly here in the south. This is HUGE. This is HISTORIC. This moment is absolutely theirs.

But it is equally my daughter’s. She is female. She is Asian. She is multicultural. She is A FORCE. She is the epitome of Harris’s spirit.

A year ago, I witnessed my husband cry as he watched Crazy Rich Asians, not because the film was an emotional masterpiece of epic proportions, but because he saw people who looked like him STARRING in a film that, at least somewhat, showcased aspects of his heritage. He isn’t alone. I’m positive that other Asian Americans felt EXACTLY that way, too, just as many of my African American friends felt at the representation in Black Panther.

I hope all American women, of all cultural backgrounds, understand that, now, there are no limits to what they are able to accomplish. The glass ceiling has been shattered.

What I’ll be telling my girl? Strap on those pearls and wear your Chucks, H. Careful. There’s glass everywhere. 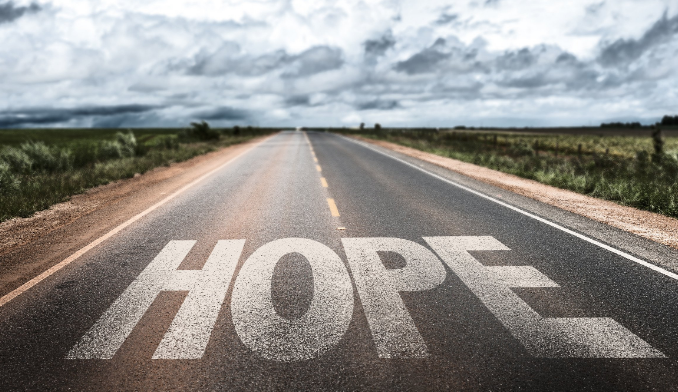