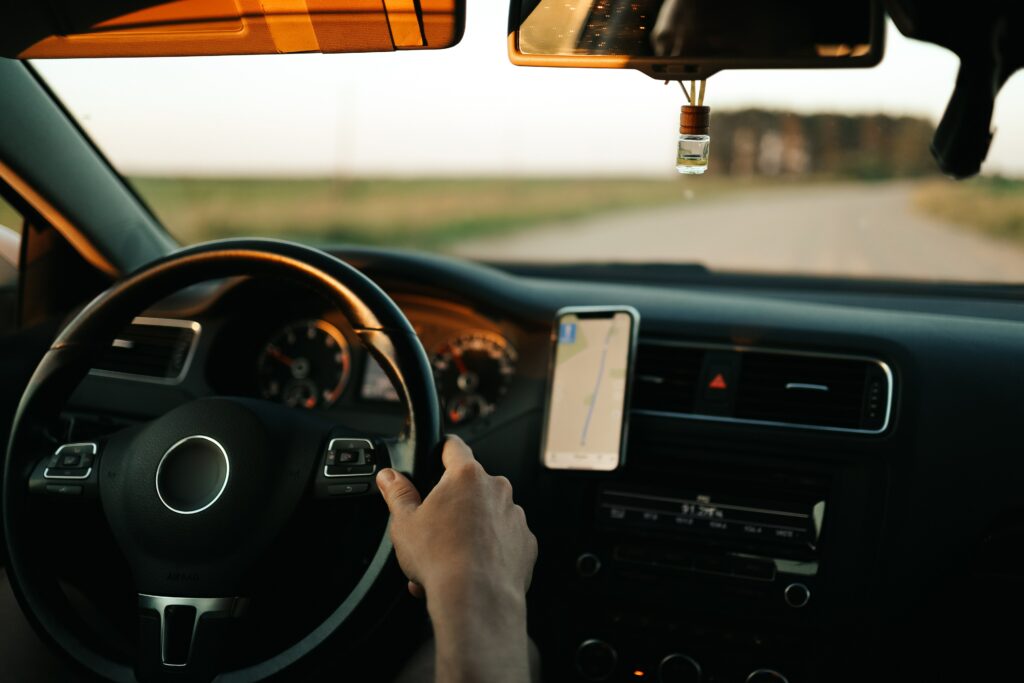 I knew it was going to happen.

I had seen the eventual implosion coming from miles away the moment my youngest found out that Daddy had mistakenly put him in the wrong after school club.

Not only was it NOT the one my five year old wanted, but it was the one NONE of his friends were in.

And it was too late to change the registration. The other after-school club was full.

However, aside from the initial upset, the rest of the week passed without incident. The weekend came and went and the five year old said nothing more.

I almost thought we’d gotten away with it.

But, then Tuesday morning rolled around and with it, the start of the new quarter’s after school programs.

And it did not go well.

R, my youngest, has never been what I would call an easy child. For all his sweetness and silly sense of humor he can be stubborn to a fault, he is NEVER wrong and his memory is long and dreadfully accurate. (Can he remember where he put his shoes? No. Does he remember where we were, what I was wearing, and what food we were eating when I said I would take him to Barnes and Nobles? Yes. Yes he does.)

And, while my oldest is always up for a new experience, R’s favorite word is “No.”

Introducing new things to my youngest is a slow and delicate process and most times he has to be gently (and forcefully) pushed into new experiences. Even if it’s something that we know he’ll like (such as the after-school board game club) getting him to go along with it is an exercise in attrition.

We were in the hallway, just about to head into the garage to get in the car and go to school when R quietly asked, “Do I have to go to Game Club?”

I was gathering back packs, making sure they had water bottles and generally hustling and herding everyone into the car. My answer was a quick and no nonsense, “Yes.”

I was buckling him into his carseat when he broke down.

He didn’t want to go to school.

His carseat straps were too tight.

My son’s face was red and his eyes were wild. My baby was on the verge of a full blown panic attack.

I’d known this was coming, and yet I was still unprepared. Logically, I knew there was nothing for him to fear. An overwhelming part of me wanted to reassure him that there was nothing to be scared of. He loved games! He’d make new friends! He’d have a great time!  I could easily paint over this moment with platitudes and get him calm enough to drive to school and drop him off. We were running short on time and it would be easier. Honestly, I think part of him wanted me to do that.

But parenting is hard for a reason.

This was a teachable moment and I didn’t want to just get him through it, I wanted to help him find the tools he needed to get himself through it.

So, despite my 7 year old whining about how we were going to be late I took a deep breath and focused on R. “It’s okay to be scared baby, but…” I struggled, trying to think of something. Brilliant and profound parenting moments are hard at 7 a.m.

Then, something clicked in my barely caffeinated brain. I remembered a phrase from the book Big Magic by Elizabeth Gilbert that had lodged itself irreparably in my grey matter —Don’t let fear drive the car.

My five year old stared at me blankly, so I did my best to explain.

Right now, he was scared, and every decision he was making was because he was scared of going to Game Club and not knowing anyone. R nodded his head.

“You’re letting fear drive the car, buddy. And if you do that, you won’t go anywhere. You’ll only ever sit in the driveway and life will just pass you by. You won’t make new friends or experience new, wonderful things. Fear doesn’t want you to go anywhere or do anything.”

And then my five year old asked the question I think we all want to know. “How do I stop being scared?”

And, thanks to Elizabeth Gilbert and my own lifelong struggle with anxiety, I had the answer.

“You don’t. You never stop being scared.” R looked crestfallen, so I quickly continued. “So, you make Fear your friend. Fear can be a good thing. It can keep you safe and make you think, but you can’t let it drive your car. So you make friends with it, you invite it to ride quietly in the back seat if it promises to be nice and only give you directions if it’s really necessary. Okay?” My five year old nodded.

We made it to school by the skin of our teeth.

This concept of acknowledging what scares us and allowing it room is important. Fear never goes away, it simply evolves. We all have fears and anxieties and those just get compounded when children enter the picture. As someone with generalized anxiety, it feels as if I’ve spent most of my life fighting to overcome fears of one thing or another, and it’s exhausting. By reframing the narrative, by making friends with our fear and allowing it to come along, we take back the power.

This phrase has become family shorthand and gives my boys another tool to process emotions and decisions. Now, whenever one of my boys is upset or overwhelmed, I just ask them who’s driving their car? It makes them sit back and really think about their decisions and why they are making certain choices.

That afternoon, when I picked up my kids from their respective after-school clubs, R was bouncing with excitement. He loved Game Club! He’d played new games, made new friends, really liked the teacher. And, most importantly, “I didn’t let fear drive my car!”