My son is a planner. At nine years old, he already has his future planned out. He narrowed down his future car to three make / models, he decided on his career and side job, and has even decided which state he will live in.

So when he asked me what to do if none of his friends went to his middle school, I was surprised because I thought he would have at least planned all interactions throughout his second year of college. 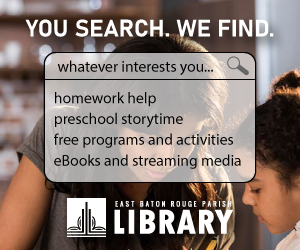 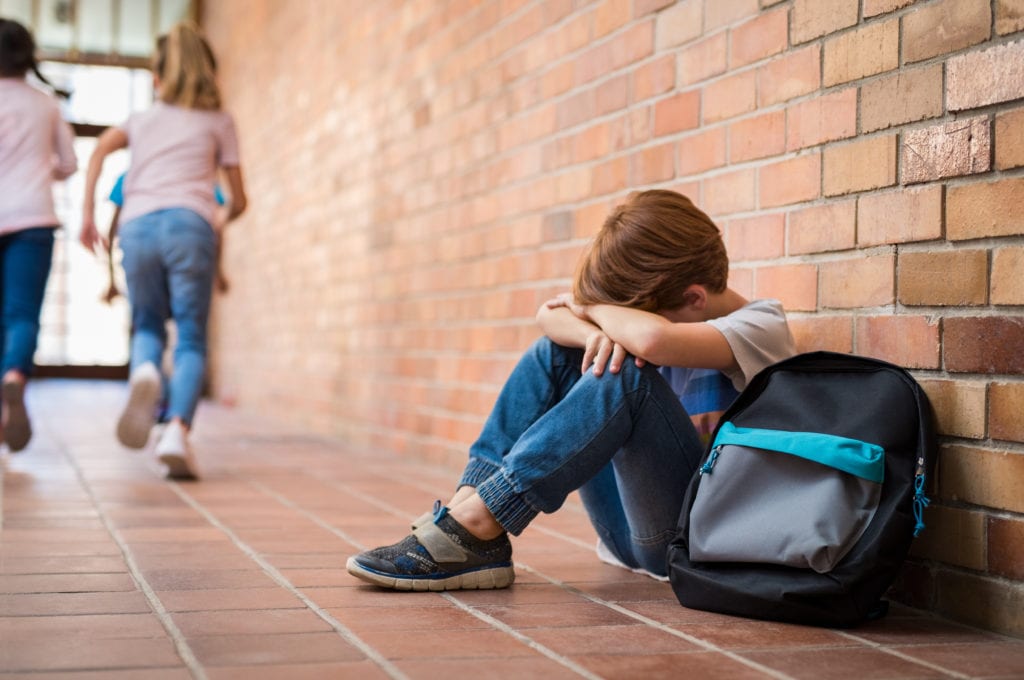 He was worried that he would not know anyone at his new school and he didn’t want to be the only one without a friend. After he asked me how to make friends when he gets to sixth grade, I shamefully admitted that I didn’t even know how to make sure friends as an adult.

Once we started talking, I realized that the way to make friends in sixth grade can pretty much be applied to adulthood.

What tips do you have for making friends as a sixth grader … or as an adult? 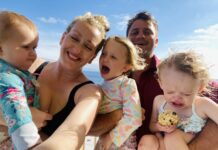 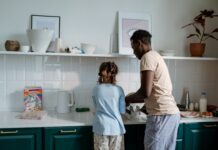 Chores: Getting Your Kids Involved 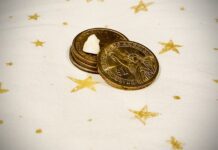 The Tooth Fairy and Toxic Perfectionism 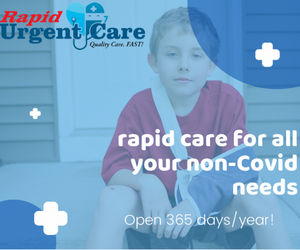