My favorite time of the year is hands down Christmas. All the beautiful Christmas decorations, lights, seeing family & friends and so much more. But the magic of Santa is the best, especially now that I am a mother to a curious 2-year-old. She now recognizes Santa in pictures from the last two Christmases and is now starting to point him out in stores as the shelves are starting to be filled with the holly jolly man named Santa Claus.

But one thing I notice now that I am a mother, I see Black Santas. And when I do, I scream with excitement. Why? Because growing up, I always thought Santa was a Black Man just like the song says, but I didn’t see many Black Santas in the store. It may seem out of the ordinary for some of the audience and that’s okay.

That’s the amazing thing about holidays and family traditions — they are all different.

New Orleans had a Black Santa, who was called “Chocolate Santa” for 40+ years, and this is one of the first years he has stopped taking pictures due to health concerns. Thankfully my daughter was able to take pictures with him for the last 2 years. My mom has the very rare Black Nativity Scene (that she still puts out to the day) as well as the Black Jazz Santa that danced to the tune of Silent Night while holding a saxophone and even the Black Angel on top of the tree. Because surprise, surprise, we are Black. No secret, no shame. We are black and if there are options of Black holiday items, you can bet we are purchasing it without hesitation. Wrapping paper, shirts, gift bags, yes even whipped cream cans. Black Santa? Oh, we are buying it. I am obsessed. Some may think, “I mean it’s really just wrapping paper.” But no, it is so much deeper than that. It signifies that it is okay that different families have different ideas on what Santa looks like. But let’s all remember, it is a fictional story that some families tell their kids to keep imagination alive. 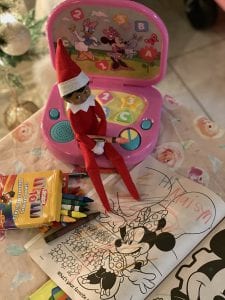 Even our Elf on the Shelf has a little melanin in her skin; her name is Ellie. I named her myself because Maisyn was too young to understand when I purchased her 2 years ago when she was an infant (I’ve been waiting to put Ellie out). I am so happy I am able to raise a child in today’s world with Christmas items that look like her.

Christmas is about so much more than Santa Claus, wrapping paper, cute monogrammed shirts, and gifts but it’s those little things that make it so much more special. 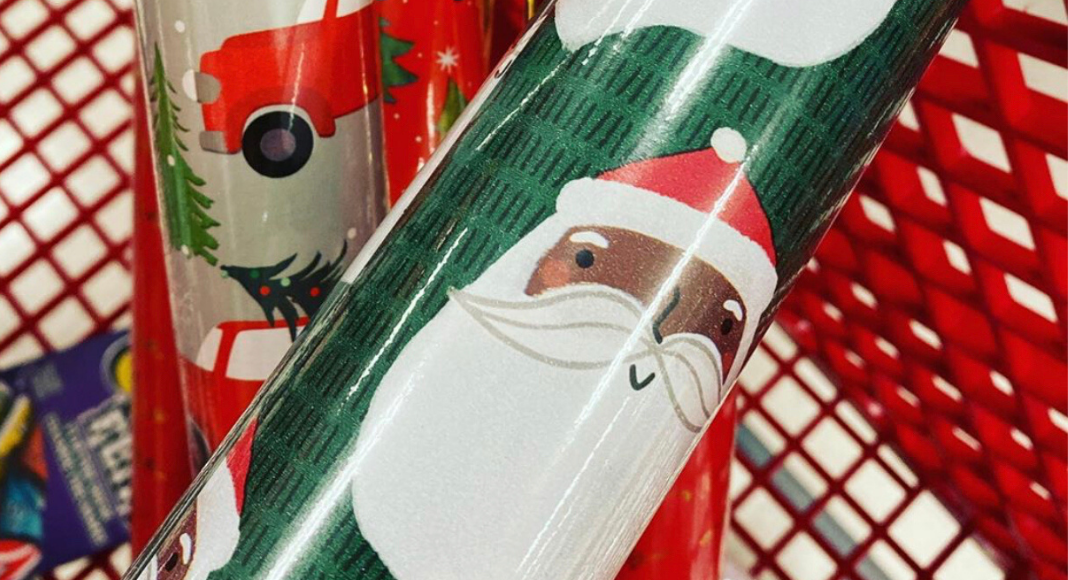 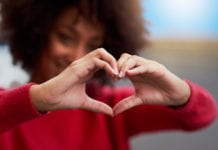 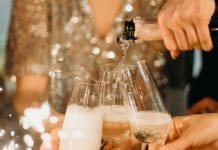 Lessons Learned From My 2020 Growing Pains