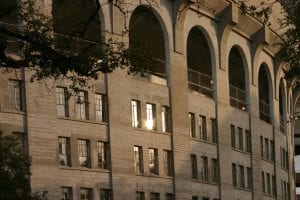 It was the talk of every holiday get-together that year. Between the glittery attire and bourbon breaths, I could hear his name over and over again followed by a labored sigh or a mighty roll of the eye. The storied Les Miles had been fired earlier that year, and the interim coach was no longer interim – he had been hired by LSU. No one I encountered was happy about the decision; words like “embarrassing,” “humiliating,” “joke” were interwoven through the discussions. At times I felt the criticisms had less to do with his tenure at LSU or his overall resume. Conversations about Coach O were usually tinged with jabs at his accent, his overall demeanor, and his ability to represent LSU to the public.

I wasn’t much of an appropriate judge on the hire as my knowledge of football is surface level at best. I knew enough to agree that the likes of Jimbo Fisher had a much longer, more impressive list of accolades. But I always thought it endearing how Orgeron would reference his love for the team and for Louisiana in a genuine, apolitical type of way. When I mentioned my optimistic fondness for O, I was usually quickly rebuffed. I didn’t pay the Cookie Monster videos or LSU memes too much mind, until I met Coco.

After a neck-and-neck Auburn game in 2017, the local news interviewed a visibly glowing Mama Orgeron who goes by Coco. I was playing with my oldest son as his chunky 9-month-old body rolled on the floor and the t.v. played like white noise in the background. Suddenly my head sprung up to the sound of Coco’s voice – a quintessential Cajun accent choked with pride. It started low and slow, climbed to a peak with each roll of the tongue, and then glided back down again. The commentator asked her to give a message to LSU fans watching in French, which she did. Tears streamed down my face.

I moved to Baton Rouge over ten years ago from Acadiana. My childhood was spent with dragging toys on linoleum floors while my father played the grainy local Cajun music station over a small black radio. Lafayette was a place where everyone knew how to pronounce my French first name which slightly made up for the fact that I could never find it on a gift store key chain. My grandparents would often slip in and out of quick Cajun French dialect when they didn’t want my sister and me to understand what they were talking about. 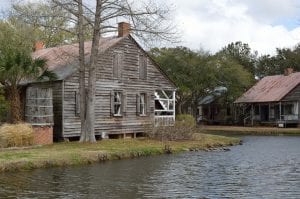 I’ve always felt like a fish out of water in Baton Rouge. I married into a wonderful family who drink from pretty silver-plated glasses and sit at a long table for family dinners instead of eating from a paper plates in a living room full of cousins. I rarely walk into dinner parties to the smell of onions, bell peppers, and celery but rather brie and crab. I don’t hear an accordion, triangle, or wail of a first note from a Cajun musician daily like I used to. Sometimes I hear Coach O’s gravelly voice on the radio and anticipate the French weather forecast will follow.

For the rest of the season in 2017 and 2018, I defended Coach O a little more ardently. I wouldn’t go into very much detail about why I liked him more than just his tenure on the sidelines, and I became more sensitive to his criticisms. The articulation that he sounded ignorant started to remind me of the stories my father would tell me about how Cajun French was strictly forbidden when my grandparents were growing up. Back then, speaking French was seen as a sign of ignorance and little economic means. Even in t.v. shows and movies today, the Cajun characters are usually toothless, half-witted swamp people.

At the same glittery party two years after his hire, and after the company was on the second or third chardonnay, LSU football came up. The same jabs were taken, some rightfully placed at the Florida loss. But the anticipated writhing at Orgeon’s press conferences came up. The conversation dominoed as it always did – O talking too fast, O being hard to understand, O sounding unintelligent, O not being suited to be head coach.

On this one night, I had had enough.

After a chortle, someone replied, “Really? He sounds so stupid.”

My reply was met with fanning of collars and an awkward change in the course of the conversation. My intention was not to belittle or pose an accusation that this person would never dream of intentionally doing. But sometimes we see people in positions such as O or Burrow or Miles or Saban or dozens and dozens more as not real. A face-to-face reality check every now and then invites us all to be better.

In short, I don’t know how long Coach O’s tenure at LSU will be. But while he is at the helm, LSU football will mean a little more to me than it normally does. I won’t see an electric stadium of purple and gold; I’ll see a narrow living room with floral sofas topped with anxious uncles biting their nails through every yard. I won’t see ESPN pundits churning out graphics about playoff predictions; I’ll see my grandfather with his hands around his waist, belly laughing as I give my guesses about Notre Dame’s future. With every close-captioned press conference I can savor, I’ll remember that Louisiana people love their home more than most. 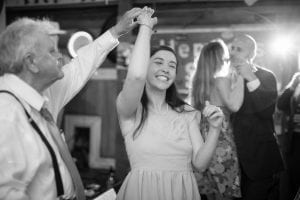 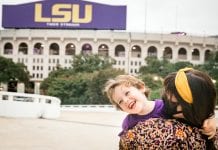 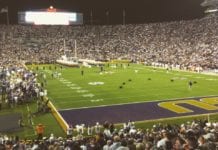 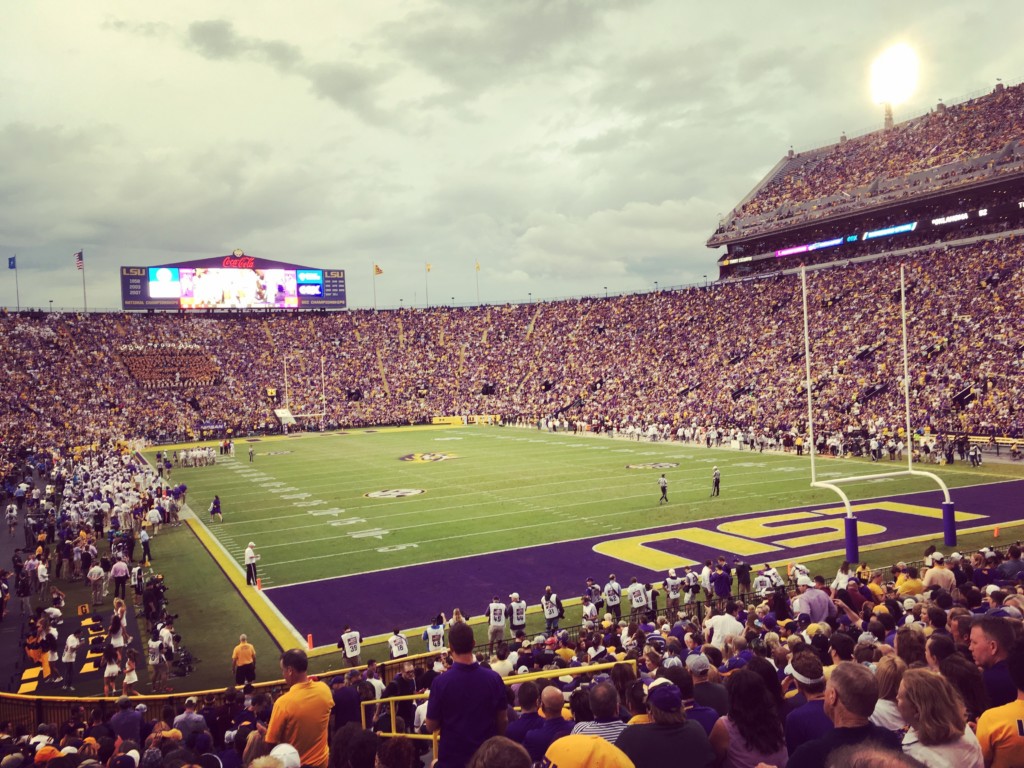 “Burrow”ing into the New Decade :: Choosing to Live Offensively

Jenny - January 31, 2021 0
There are many ways to celebrate Mardi Gras and Valentine's Day this February! We have featured our favorite family-friendly events in and around Baton...