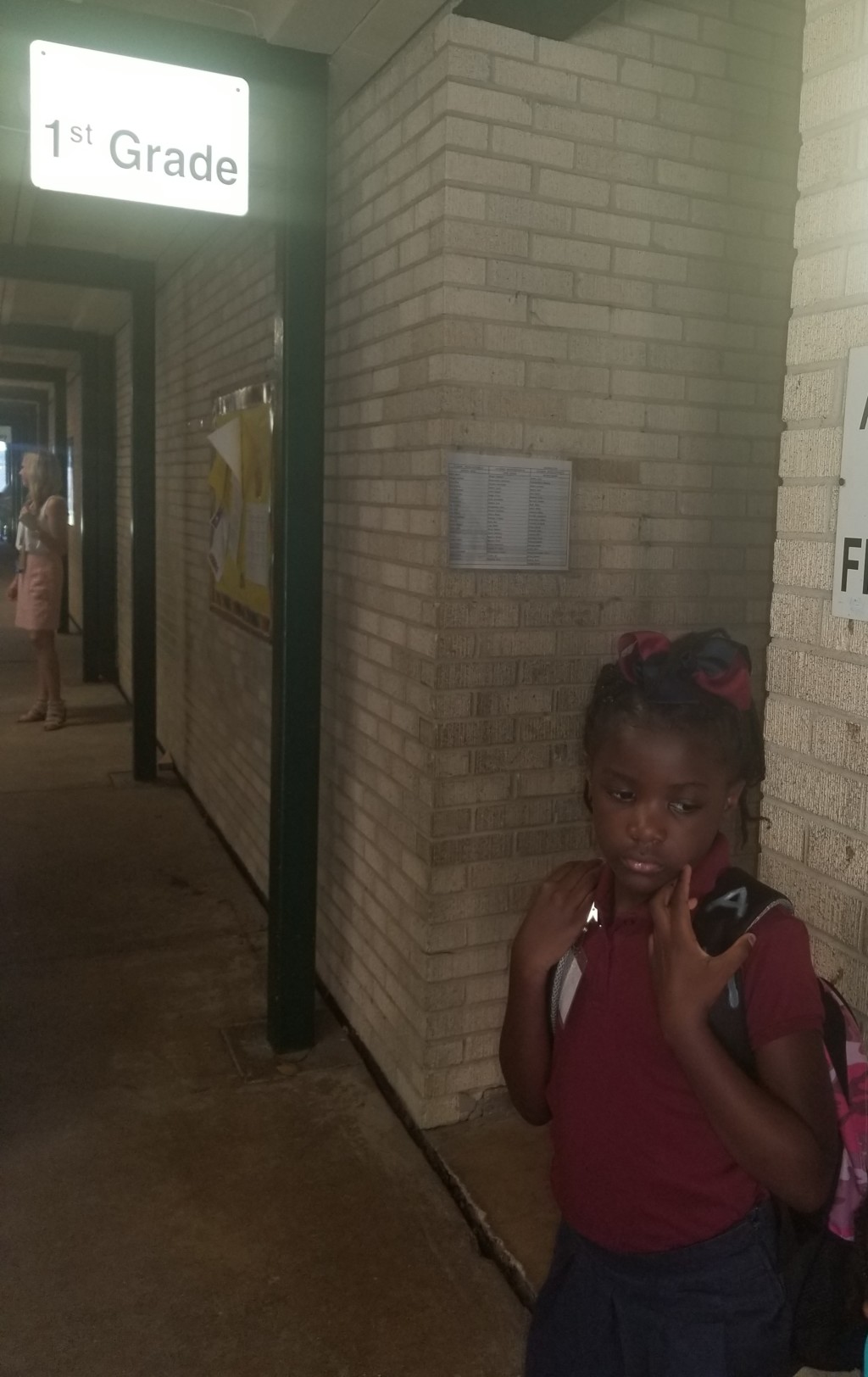 I was raised under the old school parenting style – parent commands and child understands. Even if the child doesn’t actually understand, they have to obey because the parent said so. As I started having children, I merged the old school parenting style with one that I tried to create. I try to explain the whys of certain commands instead of forcing actions. I believe that children are the learners and parents are the teachers, so I try to “teach” as much as I can.

Recently, my oldest daughter started first grade. Of course I was excited that she was crossing into the “big” grades and wanted to capture as many pictures as possible. I wanted a picture in front of the first grade sign. Although I told her to stand in front of the sign and smile, the end result was a forced action.

Needless to say, after many forced attempts, majority of the pictures came out like this. It didn’t matter how many times I commanded “smile,” the pictures looked forced. They did not resonate how happy she actually was to start first grade. 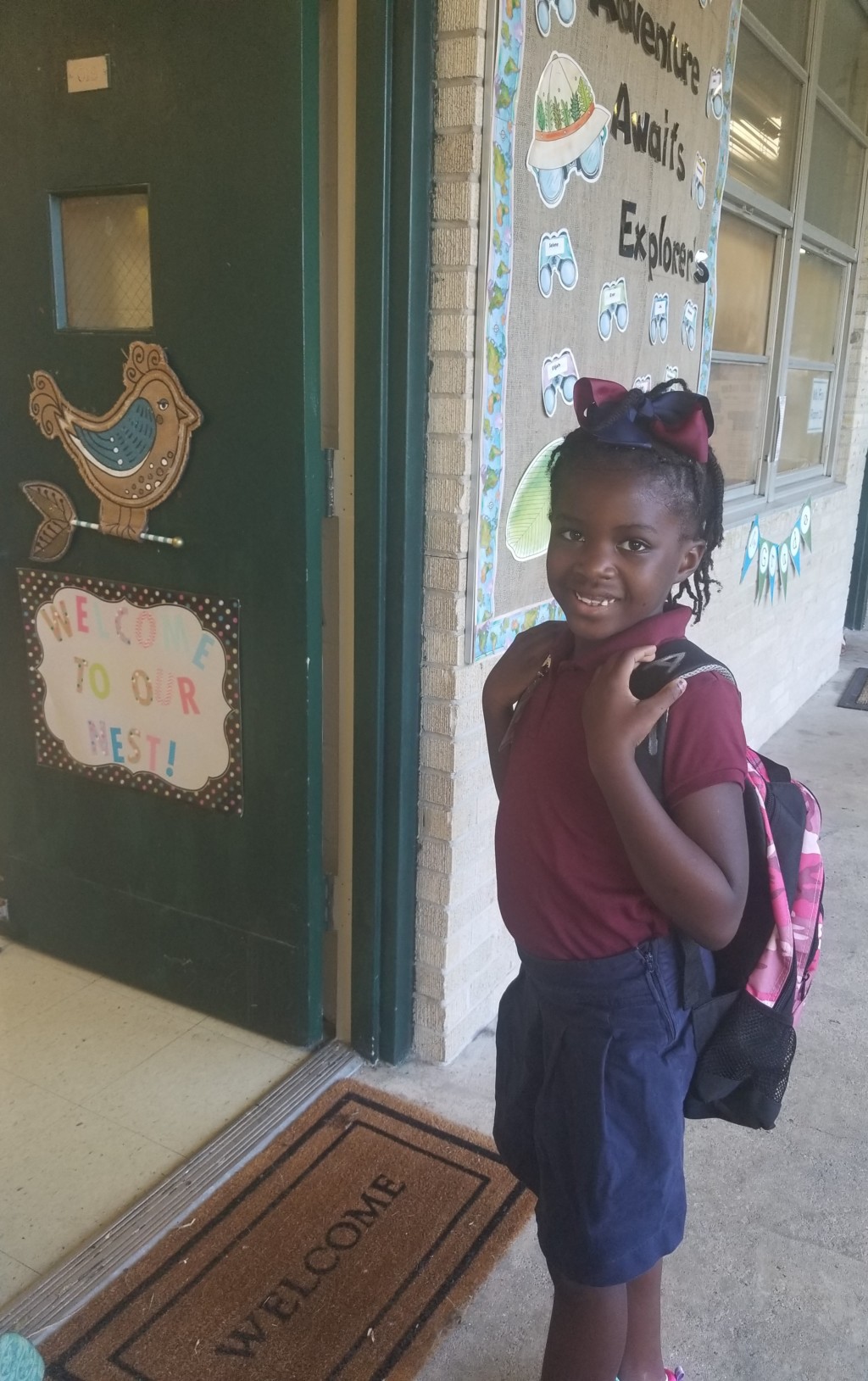 However, not even 10 seconds after the disaster picture, I asked her if she wanted to take a picture in front of her classroom door. She proudly said “yes” and gave the biggest smile in front of the door.

I realized that if I had just asked her where she wanted to take the picture that the almost near-tear experience could have been avoided.

I’m nine years into this parenting gig and am constantly changing my parenting style.

Lately, I’ve began asking my children how they feel about things first instead of dictating every step of their day.

So far, so good and a whole lot more smiles!