Breast Cancer, from the child of a survivor 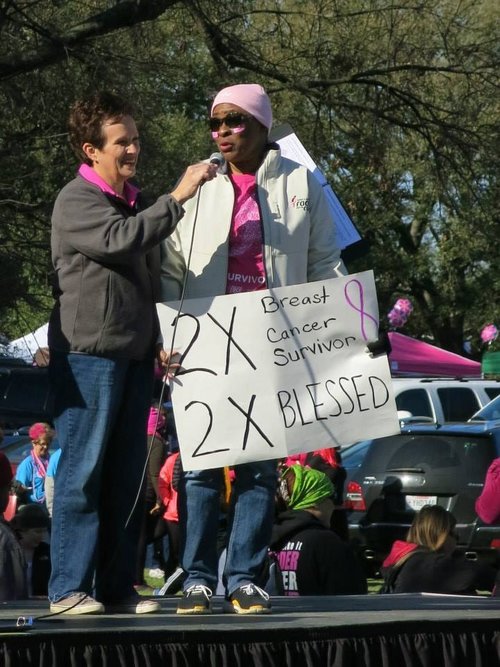 I was in 6th grade when my mother was first diagnosed. I remember her being in bed a lot but not much else. She had a surgery and then radiation and was back at work and things were back to normal. Then, 11 years later, I was a recent college graduate living at home again, and my mom called me downstairs to tell me she was diagnosed a second time.

This time, I knew very much what was going on, and she told me she had a plan. I don’t really remember much else after that, but I just remember being upset over the news as anyone who had just found out their mother was diagnosed a second time. She explained to me that she had a plan and was having a double mastectomy with DIEP flap and she wanted me to come with her to “interview” potential doctors. A few months later, after finding her doctor, she had her surgery–removal of both breast followed by rounds of chemotherapy.

After my mom recovered from her surgery and was done with chemo, it was suggested that I have the BRCA gene testing to determine if I was in fact a carrier of the gene that is linked to Breast and Ovarian Cancer. Now, at the young age of 24, with not only my mother being a two time breast cancer survivor but also my grandmother who had breast cancer before I was born, along with other extended family members, I was well aware that breast cancer runs in my family. It was a no-brainer that I needed to do the next steps of determining what my future could possibly hold.

Breast Cancer, from a BRCA Previvor

After switching to a new Gynecologist in the area, Dr. Pamela Lewis at Woman’s Hospital, we came to the mutual agreement I needed to have the gene testing done. In October 2014, I found out I was a gene carrier. My chance of getting breast cancer — EIGHTY SEVEN PERCENT.  I was recommended to see a breast specialist, Dr. Michael Hailey, also located at Woman’s Hospital. He recommended I have a double mastectomy with my choice of reconstruction within the year. It wasn’t a matter of if I would get breast cancer but it was a matter of when.

I had no hesitation of making my decision and decided to seek plastic surgeons in New Orleans to complete my bilateral double mastectomy and DIEP Flap reconstruction surgery. I did so much research on the surgery when my mom was in the process of her surgeries, I knew the exact surgery I wanted to do and I even knew what doctor I wanted as well, Dr. Ali Sadeghi. In October 2015, I had my first of 5 surgeries at 25 years old. My last surgery was in August of 2018, and as of now, will be my last for quite some time, thankfully. I will have to have another surgery once God blesses me with more children to remove my ovaries because the BRCA gene is linked to ovarian cancer also. I am happy with my decision and have zero regrets, and now, with a 2 year old daughter, I am thankful I had my surgeries when I did. 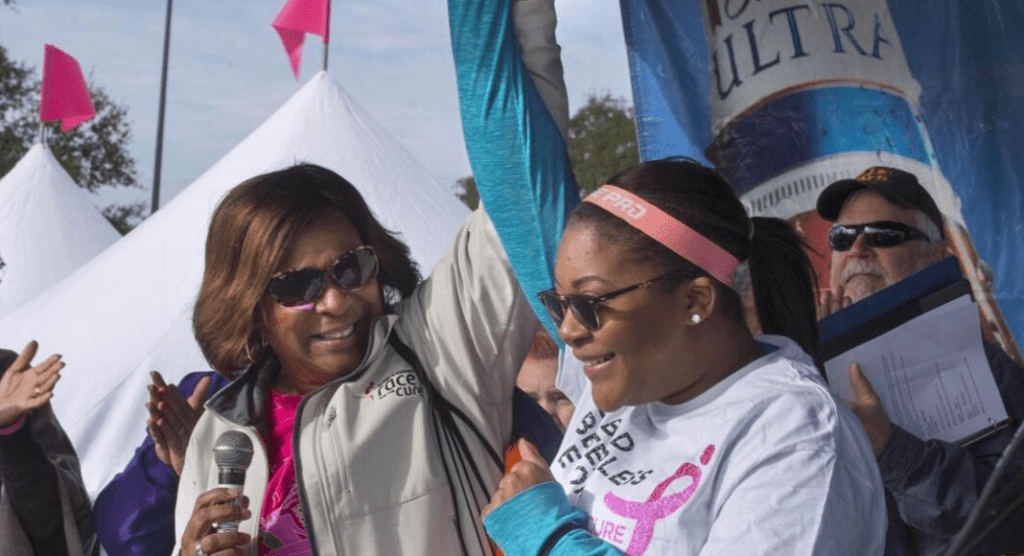 My chance of getting breast cancer now is 2%. I get my breasts checked every 6 months just to make sure I am in the clear, but there is always the “what if” especially now because I am a mom. I am forever grateful to my medical team that I had during this entire process and also my mother’s medical team as well. Without seeing my mother so strong and brave while going through this twice, I don’t think I would have made the decision to do what I did. It wasn’t an easy decision, but it was the decision I felt I needed to make for my future. If breast cancer runs in your family, I would suggest getting the BRCA testing done. Insurance (in most cases) will pay for the testing to be done depending on family history and the test is a simple blood test done in your doctor’s office.