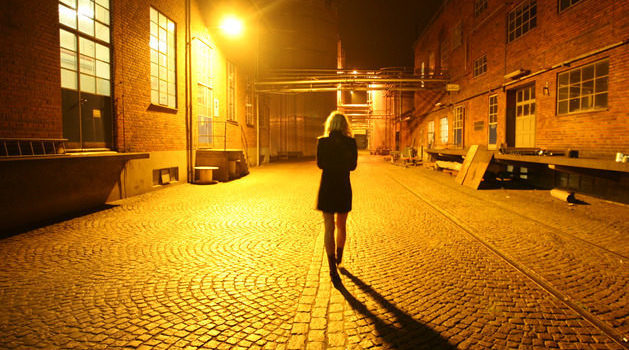 I recently went against my better judgement and had an exchange of words in the comment section of a friend’s Facebook post. Some (most likely) well-intentioned men decided to offer up their explanation about why something happened in order to downplay my friend’s fear of a potentially dangerous situation. One even suggested that she take down the post so as not to spark widespread panic throughout an entire city of women. As I witnessed my friend begin to doubt herself throughout the day, I knew I couldn’t hold it in any longer. So, I joined the discussion.

I *might* have used the word “mansplain,” which apparently has become a bit of a trigger word for men. And seeing as it didn’t go over well (i.e. I had a bunch of capitalized nonsense thrown in my direction), I will omit it from the following synopsis of my comment on this matter. It went a little something like this…

Sorry guys, you may enjoy the privilege (also didn’t didn’t go over well) of walking around not feeling threatened by the possibility of sexual assault, but you do not get the privilege of telling a woman when she should or should not be scared. If a woman feels too scared to walk to her car in a dark, empty parking lot alone, she has a legitimate reason for that feeling. Bad things happen to women, things that most men will never even begin to experience. We do not need to be shielded from Facebook posts about another woman’s fear.

News flash! Women are already scared ALL THE TIME.

One gentleman in particular didn’t seem to quite understand why he was being reprimanded for suggesting that a woman should not have felt fear in this particular situation. So to clear up any further confusion, I have included a few examples of what might qualify you for determining what a woman’s appropriate response to fear should be.

Now, if you have not experienced any of the above but still want to help alleviate a woman’s fear, there is something you can do. You can BELIEVE HER. Believe that she has decades of experiences and statistics to back up her fear. Believe that women are abducted and sexually assaulted everyday. Believe that it took a tremendous amount of courage to admit her fear, knowing that she would be judged as high maintenance or attention-seeking. BELIEVE HER.

Every time a woman is accused of lying about being afraid, more women lose the courage to speak up. Every time a woman is convinced that her fears are unfounded, more women become unsafe. “No one will believe you” is a common threat from abusers and rapists for a reason. Because it’s true. They know it’s true, and their victims know it’s true. This is what scares me about having three daughters, that no one will believe them. There are always going to be people who want to harm women. This is a fact that will be impossible to change. One thing that would actually make a difference is to believe a woman’s fear.

So, let’s start somewhere small. The next time you want to “help” a woman feel less afraid by writing it off as silly or easy to explain away, don’t. Instead, try these three words… 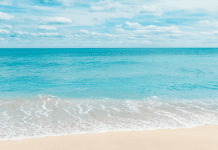 Motherhood and Beach Vacations: When It’s Not About Your Tan Anymore 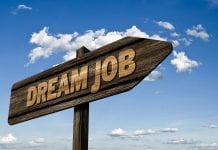 Finding a Job During a Pandemic 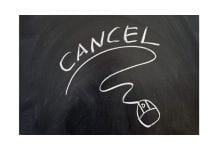 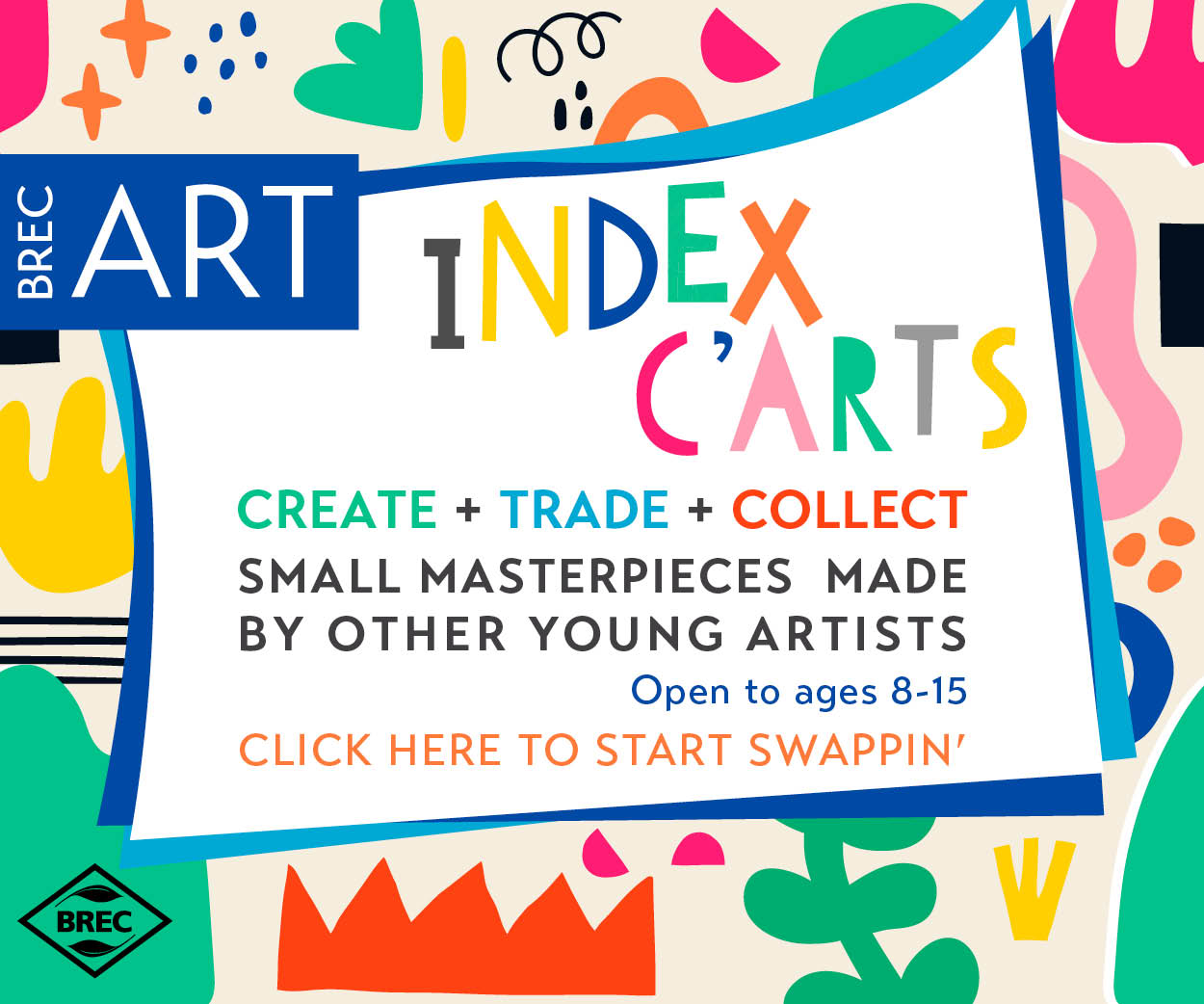