Disclosure :: This post is sponsored by Our Lady of the Lake Children’s Health and written by Dr. Jeff Deyo, MD, PhD. 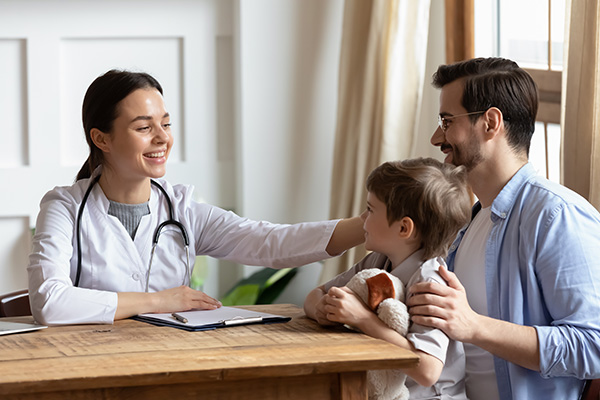 In fact, the Centers for Disease Control (CDC) reports about 4,000 newborns and another 2,000 children of varying ages suffer a stroke each year. One of the leading factors is sickle cell disease, an inherited blood disorder impacting 1 in every 365 African American and 1 in every 16,300 Hispanic American births, according to the CDC.

Red blood cells, which carry oxygen to all parts of the body, typically are flexible and round. In people with sickle cell disease, the cells are hard, sticky and C-shaped, sort-of like a sickle. That sickle shape makes it hard for blood cells to squeeze through vessels and arteries. This “traffic jam” keeps oxygen from getting to organs.

Ischemic stroke is caused by insufficient blood flow to the brain. Up to 87 percent of strokes are ischemic. The remainder are hemorrhagic, or a stroke caused by bleeding into the brain. Both are damaging and life-threatening, so immediate medical attention is necessary.

If you or someone you know are experiencing stroke-like symptoms – weakness or numbness in the face, slurred or garbled speech, blindness or double vision or loss of balance and coordination – call 911 or head to the nearest emergency department.

Minutes matter. Patients who arrive at the emergency department within three hours of initial stroke symptoms tend to have less disability than those whose care was delayed.

An ultrasound of the head, called a transcranial doppler (TCD), is required each year to detect increased stroke risk in children with Sickle Cell Disease. If the TCD results are graded severe, the patient likely will begin a transfusion program to reduce the risk of stroke.

Children with sickle cell disease also may suffer a “silent stroke,” or a stroke with no obvious symptoms. These silent strokes, often detected only through an MRI, affect frontal areas of the brain tied to memory, attention, language and academic achievement.

Symptoms of sickle cell disease begin as early as five months of age and worsen over time. So, as the child ages, the risk for stroke increases, typically occurring between ages 3 and 14. Most happen at age 5. Silent strokes affect up to 23 percent of children by age 18.

A blood transfusion may reduce your child’s stroke risk. Discuss this option with your child’s pediatrician or pediatric hematologist/oncologist and inquire about steps you can take to further minimize your child’s risk. 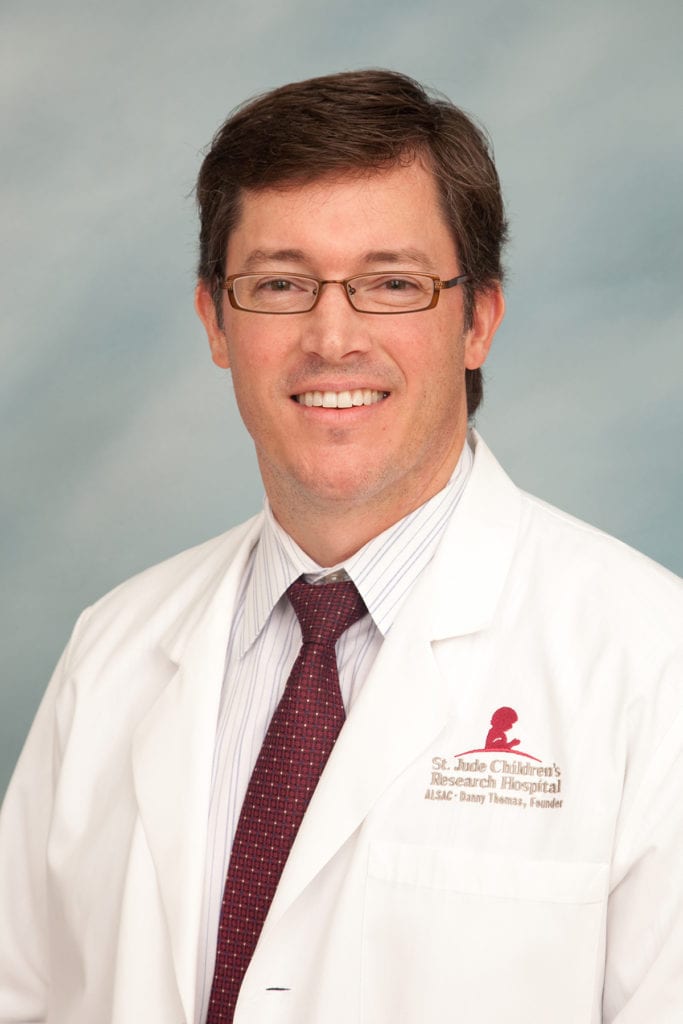 — Jeff Deyo, MD, PhD, is a pediatric hematologist/oncologist with the St. Jude Baton Rouge Affiliate Clinic at Our Lady of the Lake Children’s Hospital. One of eight St. Jude Affiliate Clinics in the nation, the Baton Rouge location is part of the statewide Our Lady of the Lake Children’s Health Network, the state’s largest pediatric provider with more than 180 pediatricians and pediatric specialists caring for Louisiana’s estimated 1 million children. Discover more at ololchildrens.org.