My husband and I were thrilled to start a family. My first pregnancy was incredibly smooth, with my OB literally saying that every appointment was perfect. Besides the normal morning sickness, there were no complications. I gave birth to a healthy 7 pound 12 ounce baby boy at 40 weeks. He was gorgeous! He even miraculously slept through the night a few times early on. Three years later when we wanted to try for another baby, I thought it would be just as easy. 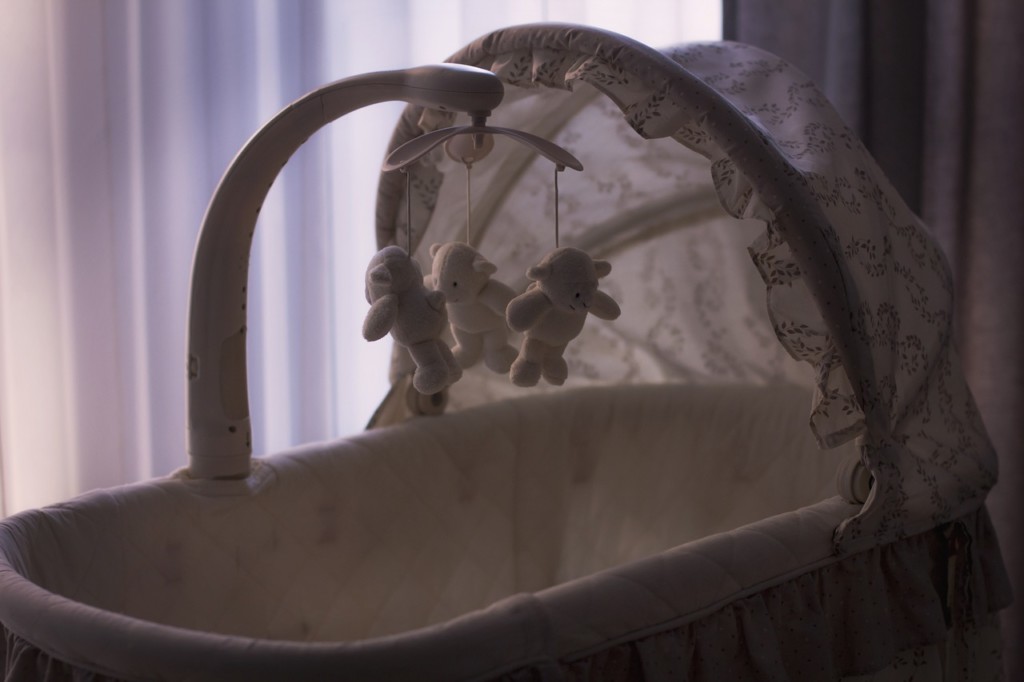 When I found out I was pregnant the next time, I didn’t anticipate any complications. As soon as the pregnancy test was positive, I started thinking about baby names and going through baby things we had saved. We waited a few weeks to tell family and friends, but we didn’t wait long. A few days after we told friends and family, I started spotting. The doctor put me on bedrest until my ultrasound appointment a few days later. I started bleeding more and felt less hopeful. When I went in for my ultrasound, the technician was unusually quiet, and I knew things weren’t right. The doctor came in and said that I had miscarried and that I should have a D & C in a few days to prevent hemorrhaging. We scheduled it, and he also told me to come back for blood tests to show that my pregnancy hormones were going down correctly. But when I went in for the tests, my hormones weren’t going down the way they should. The doctor looked at my ultrasound again and determined the reason why. I was miscarrying twins.

I was in a complete fog that week. I have never felt so raw and broken. I alternated between crying, feeling numb, answering questions, and trying to be a good and present mom to our four year old. The day after my D & C, I walked outside to get the mail. It was late fall in Oklahoma, and it was cold and windy. The grass was dry and brown and dead, exactly the way I felt. I looked at our flower bed, and most of our mums had died. I thought I needed to clear it all out. Then I saw a bright yellow wild flower growing right in the middle of our garden. There was absolutely no reason it should be there. At best it could grow in summer, but I didn’t plant it, and it was literally freezing outside. But there it was, beautiful and tall and full of life. If that wildflower could grow in the hard winter soil, there was a chance for new life in me. Whether it would be an actual baby or that my soul would just feel more alive again, it gave me hope.

There isn’t any right or wrong way to grieve this kind of loss. Mine came in unpredictable waves. One thing that I didn’t feel was alone. Many friends reached out and told me that they had similar miscarriages. Family and friends brought us dinner, sent me flowers, and brought other thoughtful keepsakes. They were the hands and feet of love to me in those weeks.

Over the next few months I started feeling better, and in the spring I got pregnant again, but I miscarried at just 5 weeks. This was such an early miscarriage that I didn’t need a D & C, but the doctor confirmed with blood tests that it was an actual miscarriage. One of my best friends had lunch with me that weekend, and she encouraged me to talk with my doctor to find out why I had miscarried again. The doctor discovered that in both cases my body was not producing enough progesterone to keep the fetus alive. He told me “The first day you see another positive pregnancy test, come see me and I’ll put you on progesterone supplements.” That’s exactly what we did. That August, on the first day of school, I had a positive pregnancy test, and they put me on progesterone supplements that afternoon. I started spotting again at 6 weeks, but I went in for an ultrasound, and the baby was perfectly healthy. The doctors and nurses were clapping and cheering when I came out of the ultrasound room. 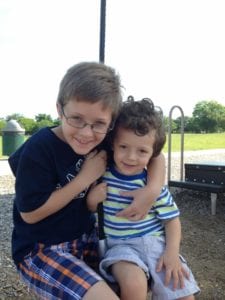 I was scared every day of that pregnancy, and each trimester had its own challenges. I was terrified that I would lose him, but I kept praying and hoping that he would be healthy. In the second trimester I had to take blood pressure medication, and in the third trimester I developed gestational diabetes. But at the end of 9 months, I gave birth to a beautiful, healthy, precious baby boy. He is five years old now, and he literally makes me laugh every day. I still grieve the loss of my other pregnancies and hold them in my heart.

But through this journey I have hope that new, incredible life is possible, even when we cannot see it.