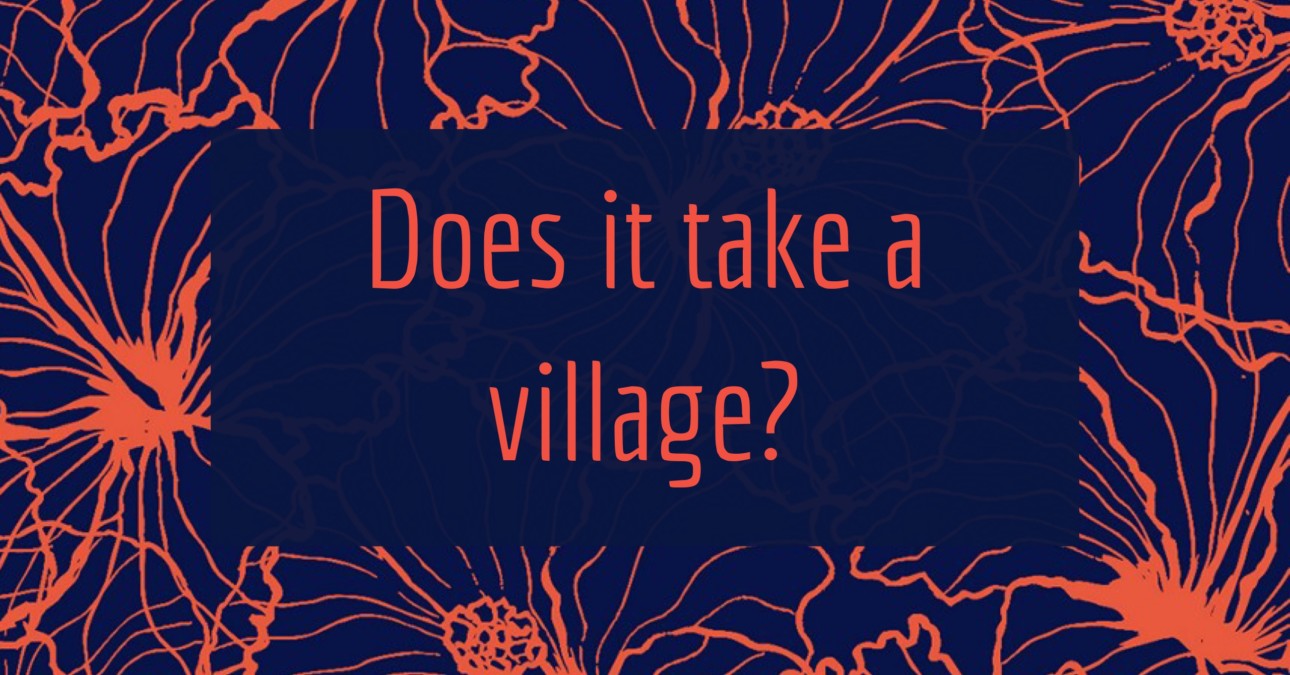 Parents, we’ve all been there. Our child has had some version of a meltdown in a public place and we’re now the subject of what feels like a million pairs of eyes. What next, flight or fight? Address it now or get out of dodge? Personally (contingent on age and reason of said meltdown) I make the choice of flight. I’ll ignore the judging stares and get to a private area where I can handle the situation without an audience. But what happens when a spectator wants to help … without permission? I have a specific example.

Several weeks ago, my little family and I woke up extremely early to get to downtown BR for a bevy of fun activities. Mid-morning however, my son was over it. No tantrums or scene causing events, but enough whining and foot dragging to let me know that our farmer’s marketing time was over. While making one last purchase, a stranger addressed my son’s behavior, directly to my son. The stranger asked him if he had a job that paid for his breakfast this morning and that his behavior was simply inappropriate. Now, I understand the reasoning of wanting to “help” I suppose, but this was an uncomfortable situation that left me pretty frustrated.

It’s interesting that people feel entitled to “help” parents in this capacity. I don’t mean like a genuine empathetic, not pitiful, look. Or, actually assisting an overwhelmed parent by leading with the question “Do you need any help?” Scolding someone else’s child doesn’t seem to work, and I haven’t met the parent who appreciates it yet. You’re a stranger, and I’ve taught my child not to respond to you. So why would he do what you say, whether it was right or wrong?

I can only imagine how parents with children that have behavioral issues feel. I’m sure it has to be angering to have strangers address your child’s actions, without feeling compelled to give them the child’s medical history. The same way I felt obligated to let this stranger know that my son was tired and didn’t feel well. It’s totally unnecessary and no one else’s business.

What are your thoughts on this? How would you react?