Do not ask your children
to strive for extraordinary lives.
Such striving may seem admirable,
but it is a way of foolishness.
Help them instead to find the wonder
and the marvel of an ordinary life.
Show them the joy of tasting
tomatoes, apples and pears.
Show them how to cry
when pets and people die.
Show them the infinite pleasure
in the touch of a hand.
And make the ordinary come alive for them.

The extraordinary will take care of itself.

The time and place we are so fortunate to live in are truly extraordinary! Technological advancements alone would make the 19th century human cry witchcraft. The opulence of our lifestyle, even a middle class lifestyle, far surpasses that of the majority of the world. Our children stand to inherit this legacy, and they will. Easily. Just give an iPhone to a toddler and watch how easily he can navigate it. Our children are growing up in this incredible world. Our children will take it for granted. It’s normal to want them to have it better than we did, to be smarter, more proficient than we were, to go further than we could even imagine. But think how much richer that experience would be for them, how much more incredible their accomplishments, if we took the time to teach them about simplicity. About the ordinary. Because, after all, that’s where happiness really lives.

I am a transplant to this great state of Louisiana. I am a non-native species. Really non-native. My family emigrated from Romania to the United States in 1995 when I was twelve. 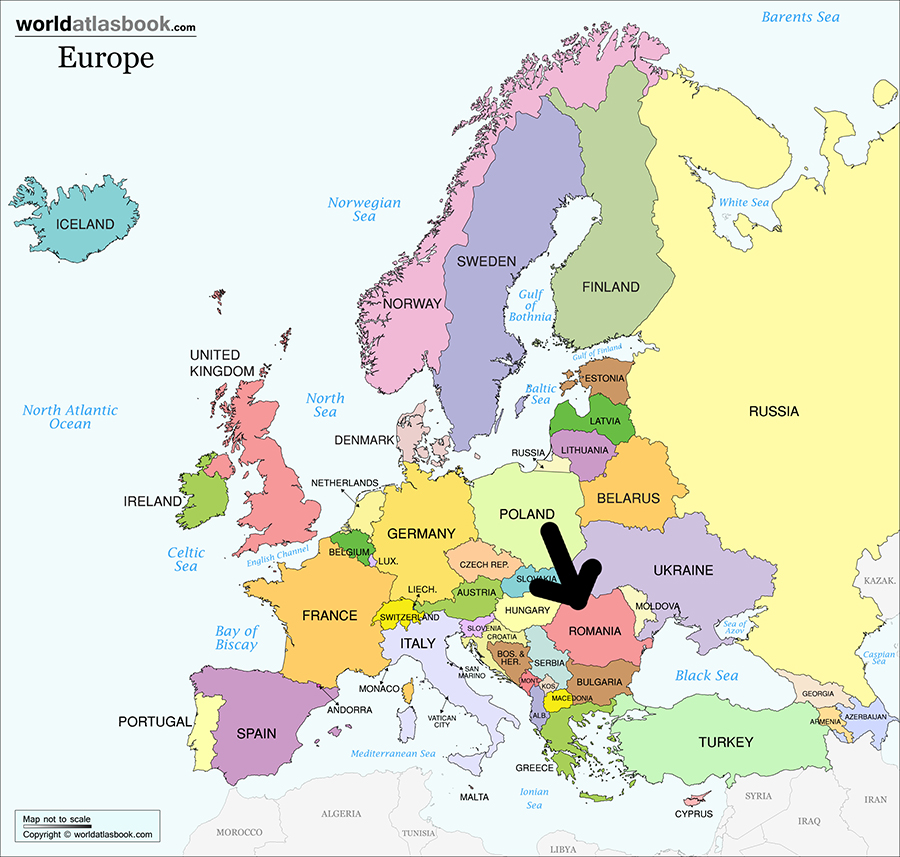 They settled in Chicago mainly because in such a large city there was plenty of work and, because the Romanian community there is sizable, we would feel closer to home. But I didn’t feel at home. I felt lost in a sea of extraordinaryness (yes, I know that’s not a word) Everything was larger than life in Chicago. Everything was incredible. A true testament to the ingenuity and industriousness of really amazing human beings. Coming from a small town that had no highways but still had the occasional horse drawn cart as a legitimate mode of transport, Chicago took my breath away. If you’ve never been there, go and drive the length of Lake Shore Drive from the North Side into Downtown. It’s awe inspiring.

But sadly, that’s all it was for me. I never could connect with it. In Romania I grew up climbing and eating from our fruit trees, feeding our chickens, picking vegetables from our garden, washing them and giving them to my grandma to make that nights dinner. I learned to swim in the river in front of our house and I used the levee as my sledding slope. 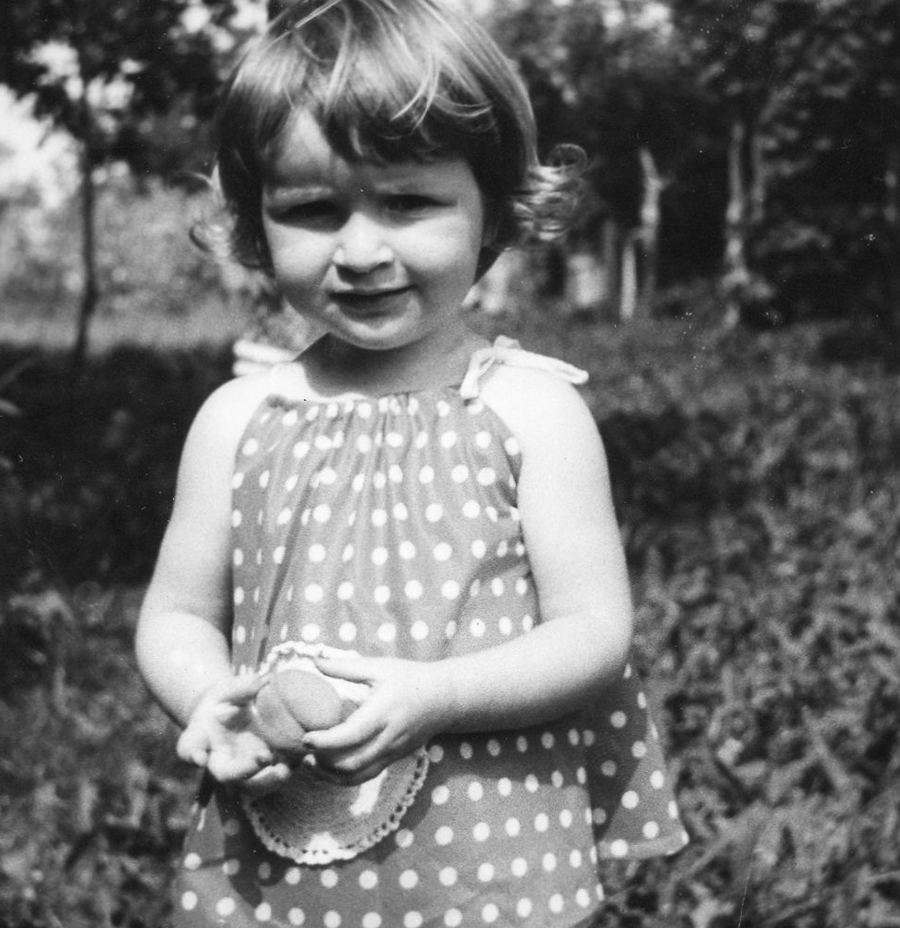 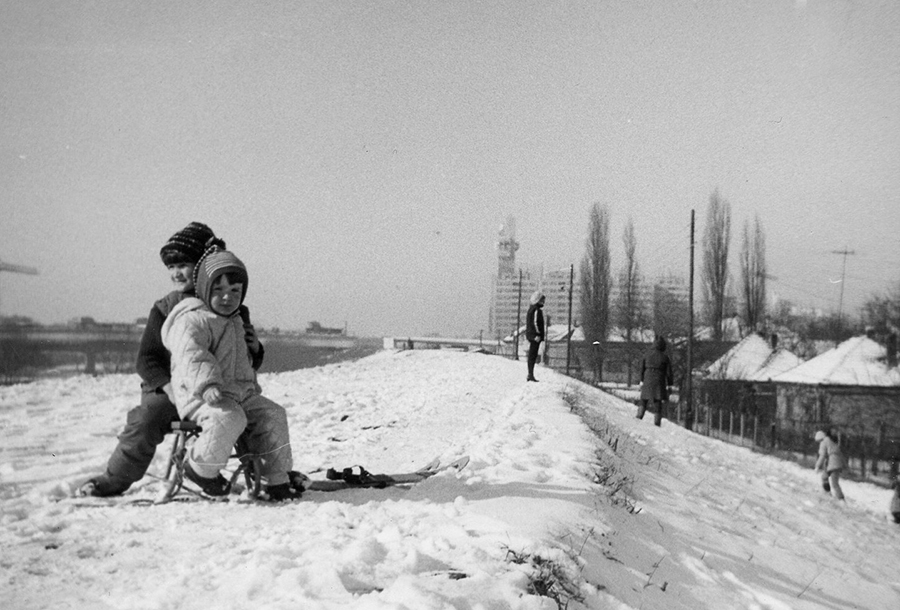 Chicago, a steel and concrete jungle with it’s driven and fiercely independent locals seemed so, so foreign to me. I never felt at home, not for 11 years, until, in 2006 I first came to Louisiana for my then boyfriend’s (but soon to be husband’s) sister’s wedding.

Ultimately I stayed, and here, I rediscovered the bonds of family, the joys of grilling and chilling, the pride taken in finding a really good batch of boudin (we have it in Romania too and it’s really good), and I learned the simple pleasure of eating boiled crawfish. While there are no horse drawn carts, I’ve seen plenty of tractors and four wheelers on the roads. I rediscovered the simple life. The ordinary life. The joyful life. And now, seven months past, I’ve given life. 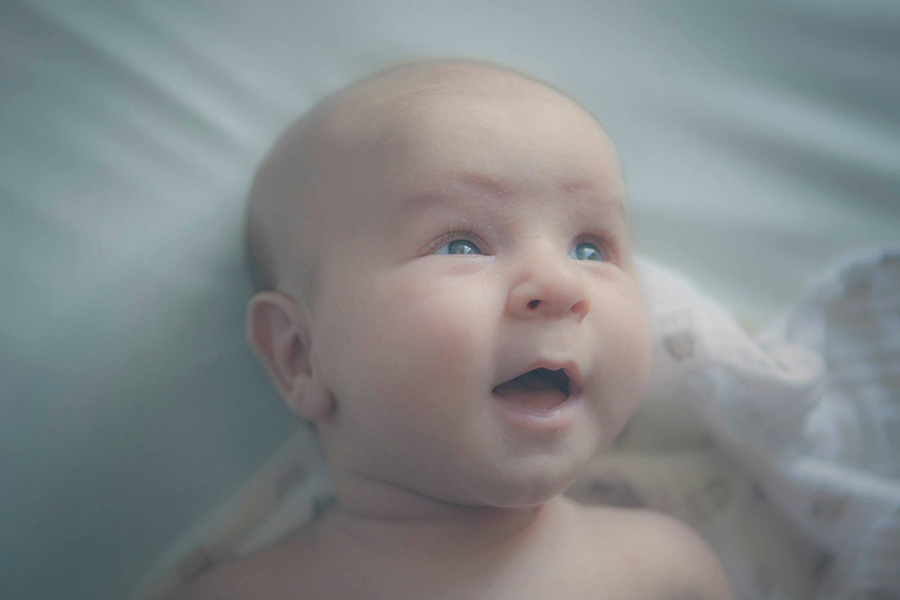 As a new mother, I feel a fierce need to make his childhood happy. And I know in my bones that the way to do that is not by giving him an iPhone, not by buying him the latest video games, not by pushing him to be better, faster, smarter (though, let’s face it, I’ll probably do some of that). The way to make sure he has a childhood he will never forget is by sending him outside to run around in our big yard, by playing a game of catch with his father, by going hiking and camping, by running around in the rain and jumping in puddles with him, by bringing him to family get togethers where he can be his spunky self with a plethora of cousins, by letting him grow up with pets, by showing him how to be happy for others, how to be sad for others. 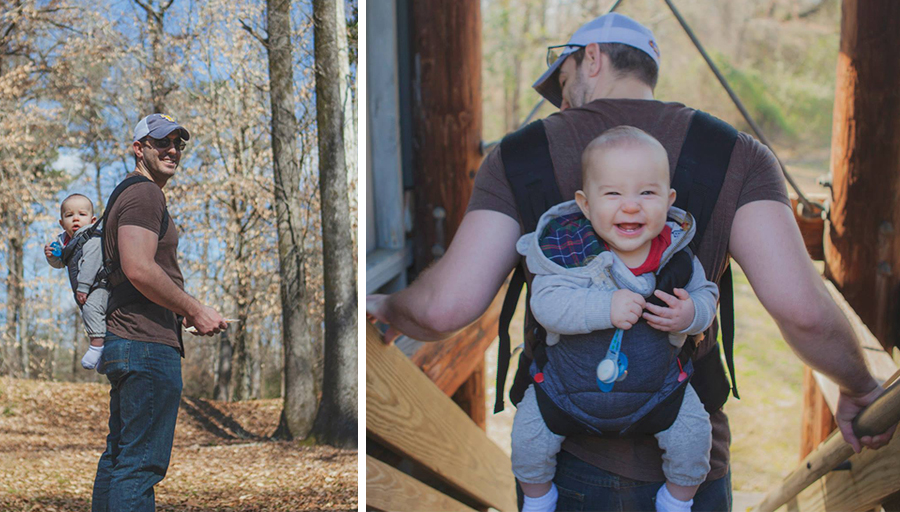 And I know he’ll take it all with him and cherish it wherever he goes. After all I took it all with me across continents and an ocean to finally find my home again and bring him to life. Extraordinary, no? 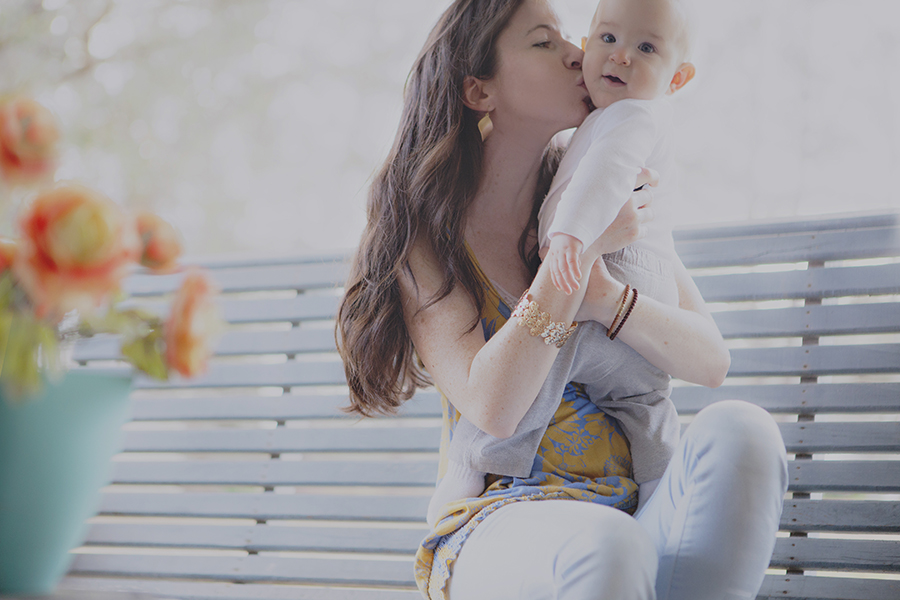