Before I had children, I considered myself a patient person.  Since becoming a mom, that quality is constantly being tested.  I guess I should accept the fact that waiting around for EVERYTHING is a key part of being a parent! 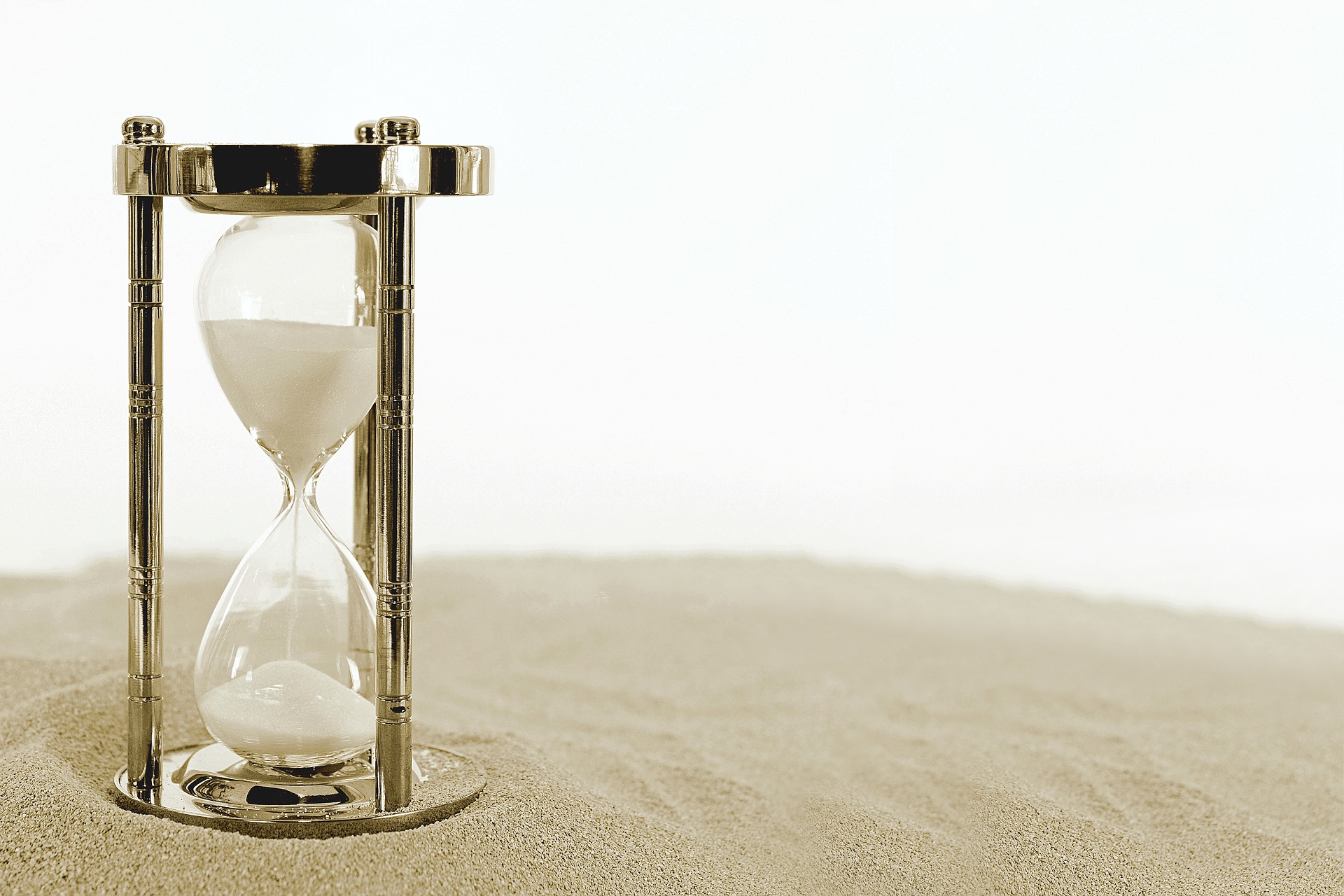 A few days ago, I spent what felt like an eternity watching my 3-year-old attempt to put her socks and shoes on. For my fellow mommies out there who are anxiously waiting for their children to do things on their own, just know that it feels like you’re watching with your phone’s slow-motion setting on.

My daughter kept getting the sock caught on her last pinky toe, and then insisted that putting her shoes on the wrong feet was correct. Of course, when I offered her assistance, she adamantly refused, which is common in toddlers with newfound independence. “I do it myself,” she would say, as she looked at me with a furrowed brow and her signature how dare you stare. She continued with her painstakingly slow sock and shoe application.

Most toddlers who have entered the “I’m a big girl/boy” stage want to do everything on their own, and it’s at a much slower pace. I’ve come to realize that the following things are faster than my 3-year-old:

My kid doesn’t just want to put on her own sock and shoes.  According to her, she can do everything on her own these days (except use the potty, which she has no interest in). She wants to brush her own teeth, bathe herself, dress herself, and get in and out of the car. Sometimes I think that a sloth could get in and out of a car seat faster than she can! 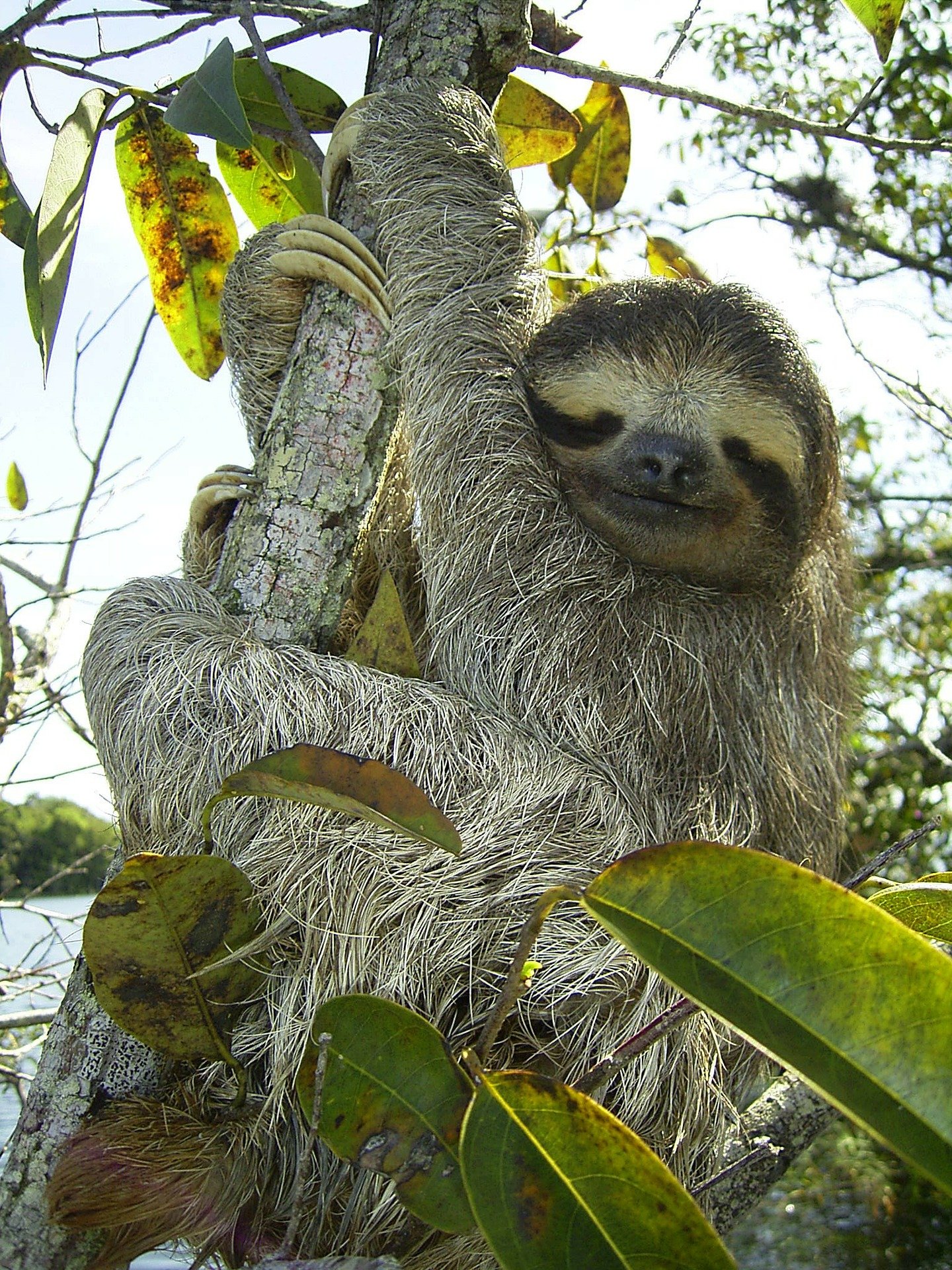 Patience is a Virtue

Nothing has been a greater test in patience than the speed at which my daughter does things on her own.  However, seeing her be assertive and learn to navigate life with a little more independence makes it all worth it in the end, even if it takes a while to get there!