When TV saved the day … I honestly never thought I would say that. We own a TV, but it consists of a whopping 10 channels thanks to rabbit ears and there is no remote. It’s one step up from the tube TV of the 90’s. Connecting it to Netflix is really the only function, and that happens occasionally at best. Sure we could buy a nicer one (or at least a remote) and pay for cable, but it serves our lifestyle as is. After long work hours inside, we usually spend as much time outside as possible when we’re home. 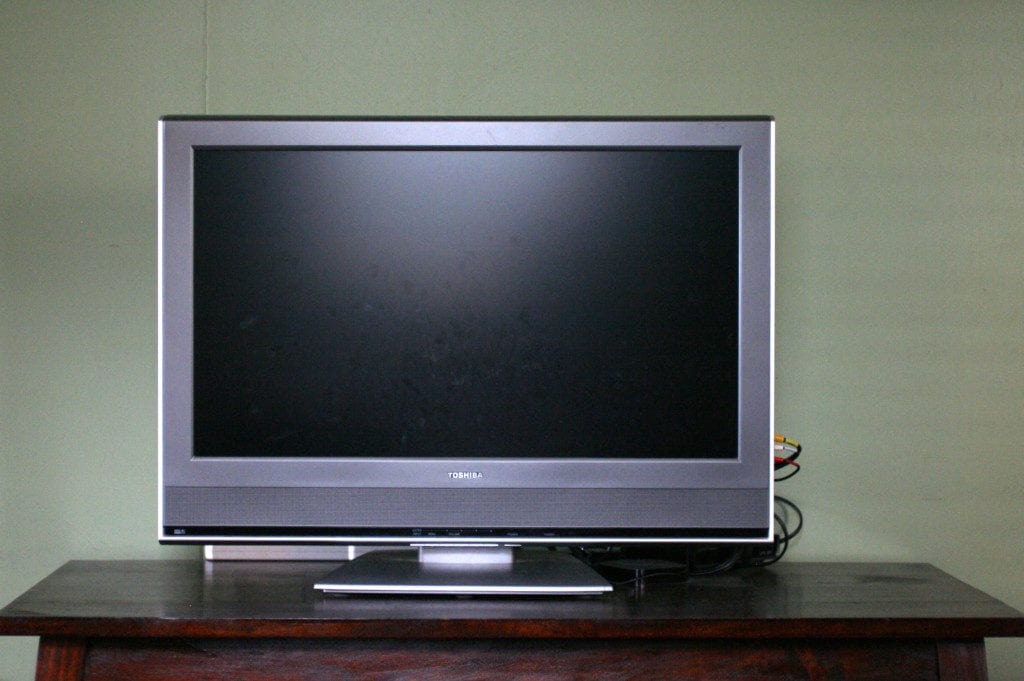 Our two-year-old is in love with trains, so how could we not let him watch episodes of Chuggington and Thomas and Friends? Seeing him follow along and learn the stories and actions is actually pretty cool. So it’s not that television is not allowed in our house. We just restrict how much we expose our toddler. Sticking to Netflix avoids the commercials and the gobs of advertising that is geared towards our children. We try to keep the amount of time he’s watching minimal, but usually he is off to a new activity after one episode all on his own. He’d rather be playing with his train set or be outside with sticks and rocks, chasing lizards. Our kids are watching us, so when he sees us choosing to be outside instead of watching TV, he follows along.

Over the weekend our son came down with a nasty sickness. It was the first time he wasn’t interested in eating or drinking – scary when he’s been an avid eater since day one. You could tell he wanted to do all the activities he normally does, but he just couldn’t. We had to find a way to make the kid that never stops, stop. Books, puzzles, trains. They worked for a bit, but he wanted to be outside adventuring. Enter quiet time in front of the TV. For the first time our toddler that barely watches TV became a Netflix binger. How could I not allow it? I clearly remember my childhood sick days spent lying in front of the TV, excited to catch The Price is Right. So go for it kid! As long as it’s kid-friendly and you’ve got something to drink while you are watching, I’m all about it. He seemed to enjoy it, and I’d like to think it was because it’s something he doesn’t get to do every day.

It hurt to see him lying there, clearly feeling terrible, but I’m happy he was able to stop and rest long enough to help fight off the sickness. It’s another example of motherhood (and life) – everything in moderation. There is a time and place for everything, including television. Though I’m not a fan of TV in our daily lives, it certainly saved the day here. There will be plenty of sick days as he grows up, and he deserves a little something to look forward to as he is lying around feeling crummy. Thankfully, a couple days later he is already back to throwing rocks and hunting lizards, television out of mind. 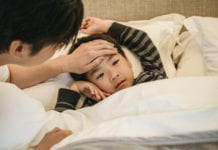 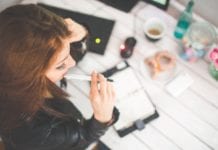 Through the Lens of My Mind