It’s early November. I am sitting in my son’s room watching him play with his baby sister. She’s 10 months old and doesn’t take crap from him. She plays with his trucks, superhero figures and whatever else she can get her hands on. I’ve just begun thinking (and researching) what we will put on their Christmas lists. 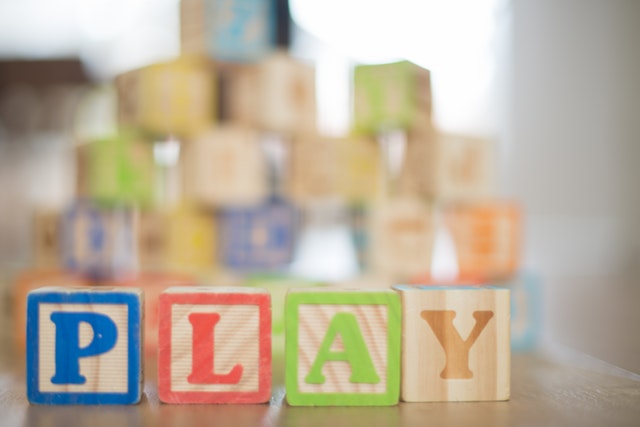 These kids are pretty lucky. They do not need toys, so for birthdays, Christmas and any other special occasion (potty training, baptisms, etc.), we tell family (when asked) they can give money for the kids’ college funds or gift cards to Baby Gap, Old Navy, Carter’s and Target. I keep an Amazon wish list for the kids if anyone wants to purchase a toy or physical gift for them. Obviously, with a four-year-old and almost 1 year old, the gifts will be a bit different for each. But the end goal is the same. We are trying to stay away from tech.

I’m old. Growing up, we received fun games and playsets as gifts. If we weren’t playing outside, we were playing cards or board games. I want my children to receive the same to engage their imaginations and allow for fun learning at the same time. Board games and Lincoln Logs for the 4-year-old and a few fisher-price toys, books and chunky puzzles for the 1-year-old.

A serious need for them to have tech-free creative playtime 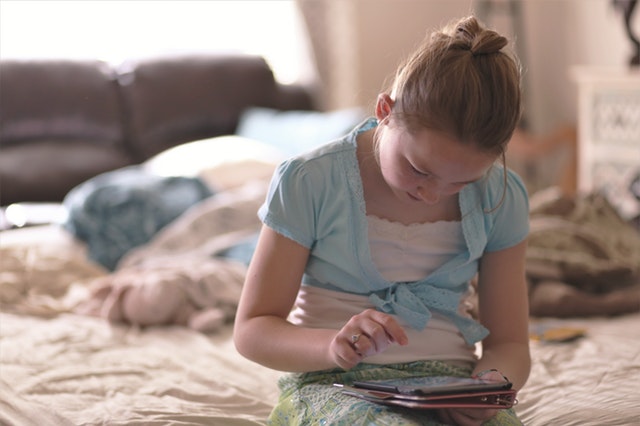 When my husband broached the subject of buying the four-year-old an iPad, I was quick to explain why I didn’t want him to have that kind of technology at this age. I don’t want him to get addicted to screen time. I also don’t want the tantrums that result in the iPad being taken away due to poor choices or bad behavior. I’ve seen kids with their faces stuck in tablets or phones, and I want to hold off on that for as long as possible. I want to focus on him being able to hold a conversation, socialize with family and friends and creatively problem solve. He gets just enough screen time playing on my iPad with puzzles, letter and number games I’ve downloaded for him. Right now, I feel that he doesn’t need his own. That may change in the future, but I am attempting to avoid it for now.

I also want my kids to PLAY OUTSIDE. Novel idea, I know. They need fresh air, to burn off energy and learn to do things like throwing a frisbee, ride a bike, blow bubbles and kick a soccer ball. While the four-year-old gets outdoor playtime at daycare most days, I still like to sit outside with both kids in the afternoons and on weekends to let them play. 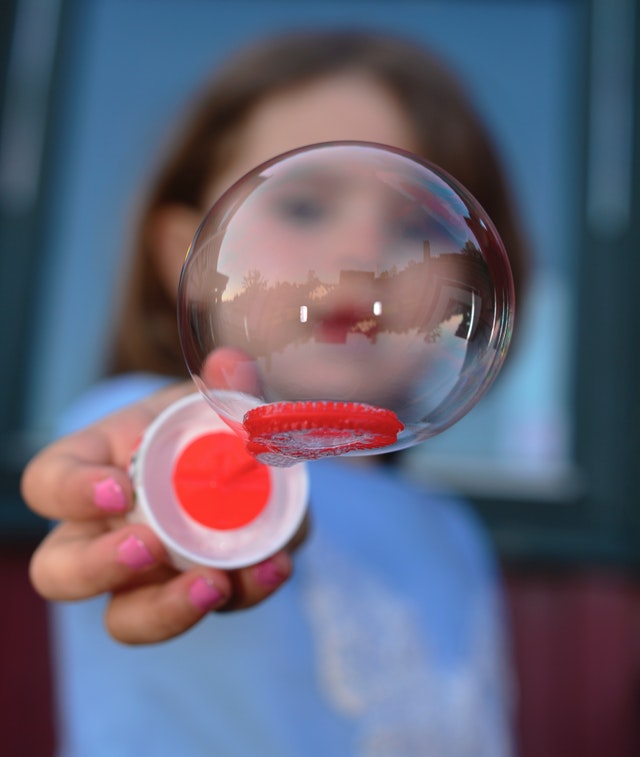 Some of the toys I’ve added to their Amazon list this year are for educational purposes, like this Melissa and Doug Calendar and this globe. But – a lot of the items are for them to enjoy and play with and, in the four-year-old’s case, are what he circled in the Amazon and WalMart Christmas catalogs we received the day after Halloween.

I hope this helps any of you who are struggling with gift decisions for any children you are buying for this year. 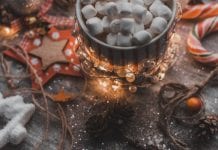 Mama, I See You at Christmas 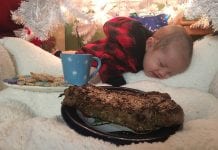 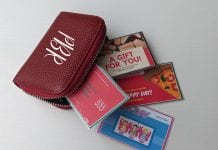