If the first step is admitting you have a problem then I’m saying it:  I have a problem. A serious problem. I’m addicted to my cell phone. This is not a teenage problem as some believe; this is MY problem, and it’s been a while since I was a teenager.

I’ve known that I spend too much time on my cell phone for a while, but I hadn’t realized just how consuming it was until I forgot my phone at home one day. It was literally all I could think about while I was at work. I kept wondering if I had left it on the roof of my car and it flew off and every picture I’ve ever taken of my children was just … gone. I did not stick around after the final bell that day; I raced out the door almost as soon as the kids were dismissed. And I knew:  I have a problem. 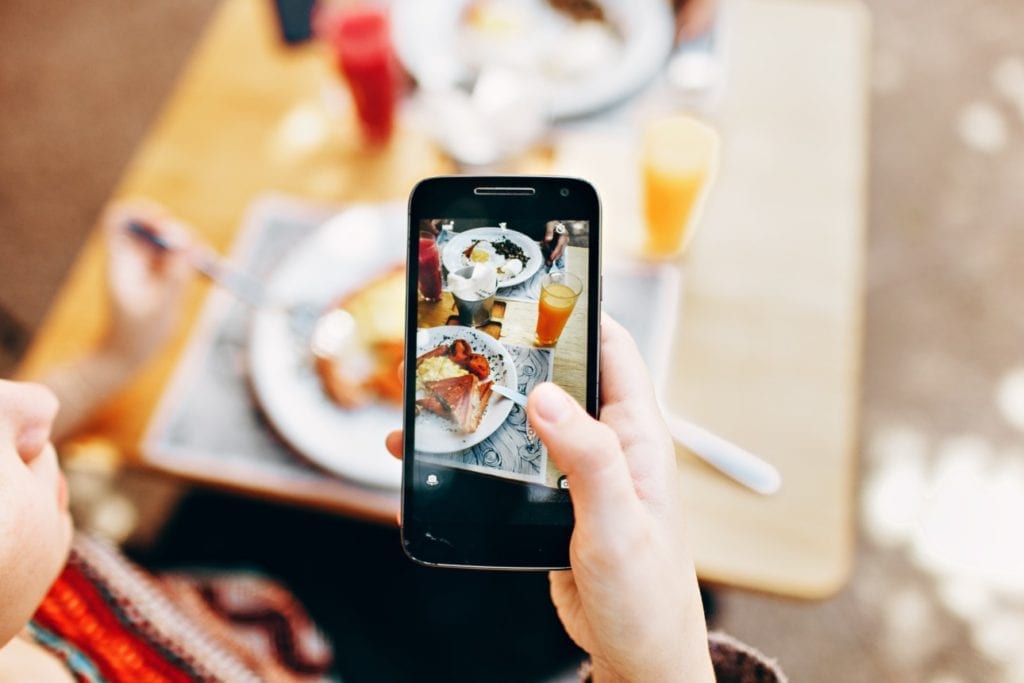 The irrepressible urge to open my phone and check Facebook and Instagram a huge number of times  every hour is something that I deal with on a daily basis. I struggle with this – even writing this post makes me sick to my stomach and ashamed to think of the time I have wasted on my cell phone. To think of the times as a mother that I just needed a break and turned to my phone … what moments did I miss after being sucked down the rabbit hole?

I need a change.

I know that I cannot break this addiction on my own. I also know that it isn’t practical to just get rid of my phone. The camera on my phone is one of my favorite features about smartphones, and daily group messages with my sister and cousin are how we stay in touch being in three separate states many miles apart. So what CAN I do to break this addiction?

First … I’m putting it all out there. On the internet, where my friends and family can see this and help hold me accountable.

I’m using my phone against me.

I’m also attempting to break this addiction by turning my phone against me. I researched several apps that track your cell phone usage and encourage you to put the phone down. The one I settled one (because it was available for Android, unlike several of my top choices!) is an app called Space.

I decided to use my phone the same amount after first downloading the app, so I could get a true picture of my addiction. It’s worse than I thought (see screenshot above). But I know me – and winning the game is my ultimate motivator, and in this case, the app is going to be a game. There’s several levels to unlock if you stay under the recommended time – I like this and have high hopes for success. The app, like many others just like it, prompts you to put the phone down if you’re on it for long stretches of time or if you have unlocked it a crazy number of times in the day (I unlocked my phone almost 100 times the first day. It’s a problem.).

The video below is one that I have shown to my high school students every year, ironically. But today, I’m posting this video as a message reminder to me.

I want to be present for my kids and family, actually present, not just in the room. I want to read more books than I do status updates. I want to not compare my life to the lives presented to me through an Instagram filter but instead be happy and joyful with the life that is mine. That all starts with me putting the phone down and not feeling compelled to pick it back up again. This confession is all part of my first step.

Have you struggled with cell phone addiction? What steps did you take to overcome the urge to constantly check your phone?