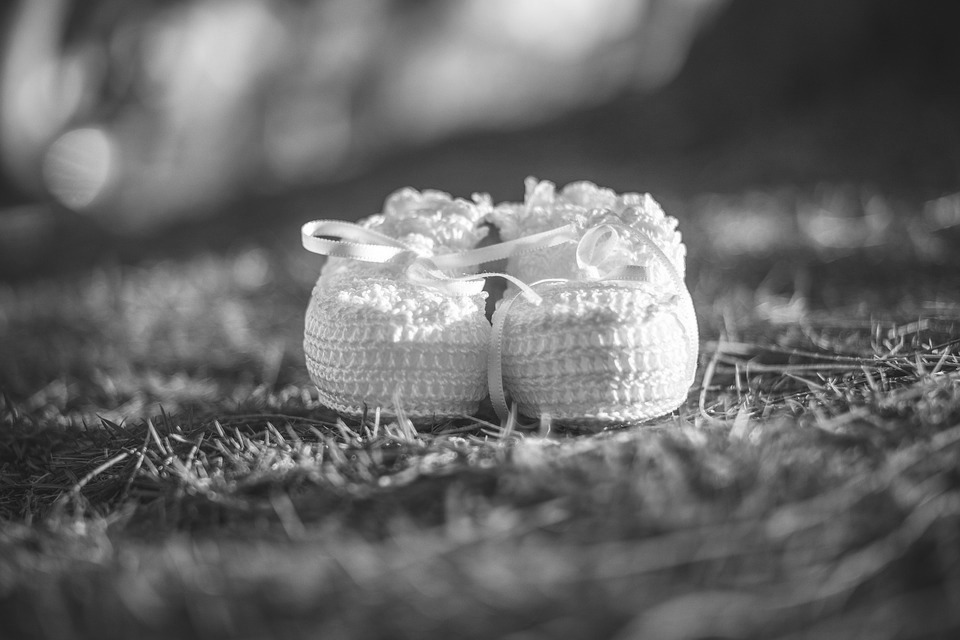 It was the summer of 2012 and our family was happy, healthy, and presumably complete. My husband and I had two boys who were 5 and 7 and I was finally starting to feel like I was coming out of the weeds. You know, those early stages of parenting where sleep is elusive, diapers are part of the budget and no one can make their own drink or wipe their own bottom? Those days had passed. I had just lost most of my baby weight and I was excited about getting back to work soon and making future plans with my completed family.

For a couple of years prior to that, my husband and I had talked about being a family of five. When we got married, we had said we wanted three children. But sometime during the stage of having a two in diapers at the same time, we began to feel that maybe our hands were full. Now that we were finally feeling like we had passed the hardest part, we weren’t so sure about starting all over.

And then, as it tends to happen, God had his own plan. I discovered I was pregnant. We were shocked. We spent about three days looking at each other like deer in the headlights. But with each passing day, fear gave way to excitement and we were thrilled at the impending arrival of baby number three.

“When should we tell the boys?” was the question we tossed back and forth. With our first two children, I knew I was pregnant just a few weeks in, and I announced it almost as soon as the stick had two lines. We were young, thrilled, fearless, and ready to share our joy with family and friends. But this time I think we needed to let our own shock wear off before we told anyone else.

It was about two weeks after we found out, still letting the news sink in, when I started bleeding. I went to see my doctor immediately and an ultrasound confirmed my fear. There was going to be no baby shower, gender reveal or birth plan. I was having a miscarriage. I went home, and let nature take its course and within about 48 hours, I was no longer pregnant.

We were sad and shocked all over again. I needed to tell my family what was happening. We told my parents and my husband’s parents first and we began to grieve our loss. We learned firsthand the loss of miscarriage that so many others before us had experienced.

But what about this advice I had always heard, not to announce the pregnancy in the first trimester in case we miscarry? Wasn’t that supposed to spare us some pain? Prevent some kind of awkwardness? What I was finding was that the opposite was true. We had told no one about this pregnancy. As we began to share the news, first with family, and then with close friends, I found myself regretting never having told anyone we were pregnant.

It was a strange conversation to announce the death of a child whose existence was previously unknown. Sure, we could have just not told them. But I don’t think grief is meant to be experienced alone. The people we loved deserved to know why we were grieving and what they also had lost.

Then there was the matter of our sons. How do you tell a 7-year-old and a 5-year-old that Mommy was going to have a baby but now she is not? Loss is a difficult topic to know how to approach with children. But one thing I am sure about is that secrets can be toxic to a family, even when kept for the best of reasons. Eventually they come out and children feel disconnected and betrayed when they do. So while for the first few months, we opted to say nothing to them, we did eventually tell them later. They wrestled with the meaning of it all and grieved in their own ways.

In hindsight, I wish I had been able to announce my pregnancy before I was announcing a miscarriage. While this is an extremely personal topic, and I humbly acknowledge that there is no “right way” — for us, not telling is a regret.

I think that this idea that we should wait to announce, for fear of miscarriage, may be partially to blame for why we don’t always know how to treat miscarriage. Why we don’t know how to respond when someone else is experiencing it. 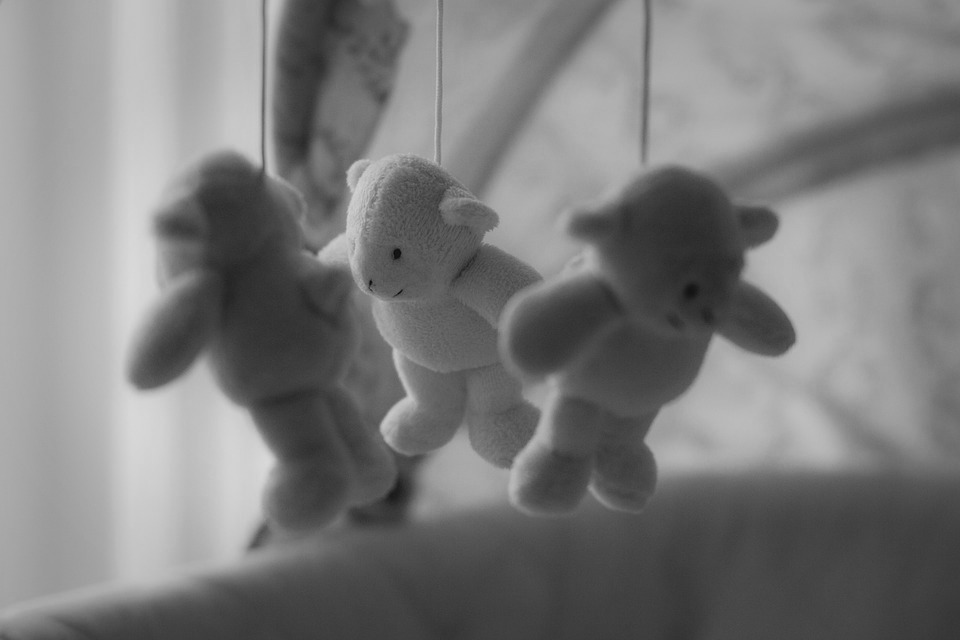 Why we are made to feel like we should just pick up where we left off as if nothing has ever happened. But something has happened. Miscarriage is a tremendous loss. And I believe that if we can’t feel like we can grieve openly and authentically in a way that honors that loss, the journey to healing is made that much harder.

My biggest sadness, my biggest regret, was that unlike with my first two children, this child, our baby number three, never had a time where he or she was known. Where his or her life was anticipated and celebrated. There was never a day where we got to tell our moms and dads that this newest grandchild existed. This baby was introduced in death.

This was not a “pregnancy loss.” This, like every other miscarriage, was the loss of a child. And no parent should have to experience that grief alone. Just like every loss is grieved differently, I believe every miscarriage has its own story of love and loss. For me, the blow of miscarriage was softened by the fact that I already had two healthy children, which was an everyday reminder that I had already been infinitely blessed. In retrospect, I see my miscarried baby number three as a special treasure in heaven that God has saved for this mom’s heart; the best of all possible surprises in a package I will have to wait until then to open.

The rest of the story is that God in his mercy saw fit the next year to give us our daughter. After having that miscarriage, we realized how much we truly were meant to be a family of five and she was conceived a few months after the miscarriage. I was scared and anxious throughout the first trimester. But this time I experienced it differently. Having learned from the experience of my miscarriage, I announced her life early. By doing so, I was able to enjoy the love, support and prayers I needed.