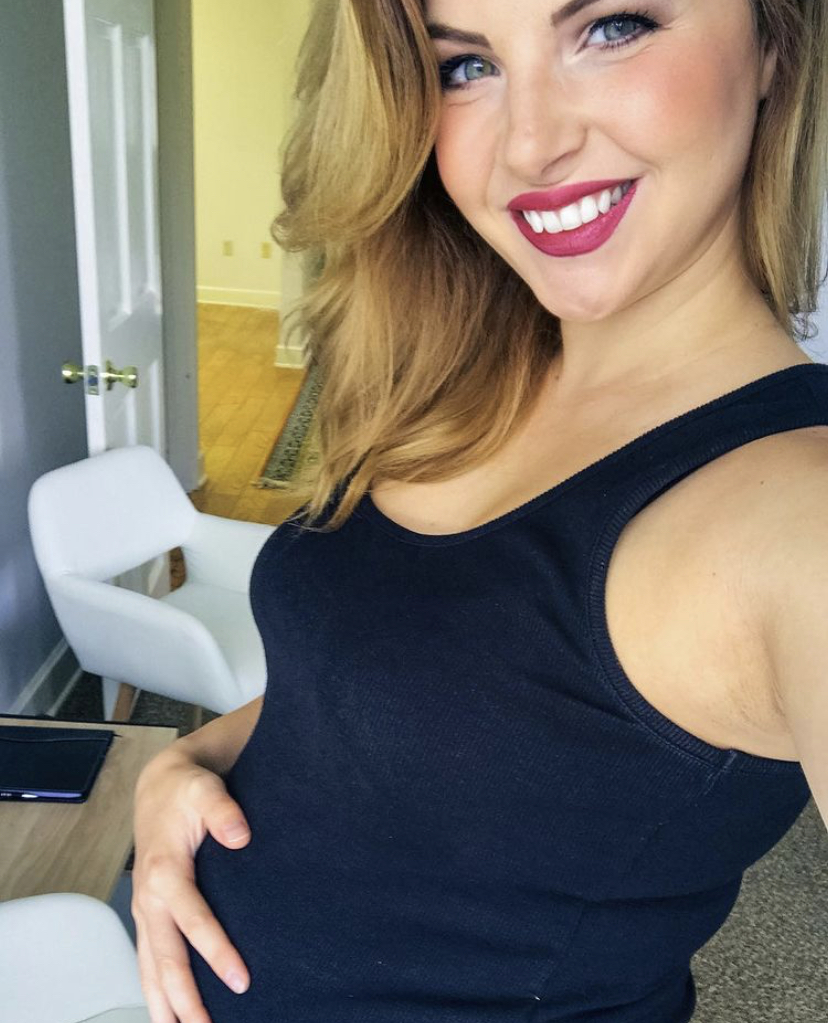 I had a cesarean section to have my daughter in 2018. Though I ended up having an emergency one on a day I didn’t schedule, the original plan was to schedule it because my daughter was breech.

I was surrounded by other pregnant women while I was pregnant. Many were doing everything in their control to have a natural birth. They talked about it a lot and I enjoyed listening. I was always intrigued by natural birth but never saw it as a journey I wanted to embark on.

I quickly found out there’s a subgroup of women in the natural birth category that believe how you birth your child is not only not your personal business and decision, but also believe they are the warriors of educating other women on the dangers of “unnatural birth,” whether said women asked for this or not.

Don’t use a climactic, private moment of my life to push your agenda.

I listened to some of my friends that planned to get an epidural for their vaginal births talk about labor. I was blown away by how many times I listened to other women respond with statistics on the dangers of getting an epidural. They just immediately dove into percentages and examples they memorized.

I ended up having my cesarean section on a Friday. Multiple times that I mentioned this after having my daughter, women responded with a line on the number of unscheduled cesarean sections being higher on Fridays than any other days. Their conclusion is that doctors want to get the cesarean sections out of the way if they are on call that weekend. So, supposedly, doctors schedule them unnecessarily on Fridays if it looks like women will go into labor during the upcoming weekend.

I’m not a victim of the establishment just because I had a cesarean section.

It felt like I was being spoken to as if I were completely uneducated on the topic of medical intervention in labor and needed someone to hold my hand and explain to me the ways of how most doctors have no idea what they are doing and do not care about me.

Look, I care about hard topics, too.

I believe in adopting, not shopping when it comes to pets. It has always been a passion of mine. However, when someone mentions they are looking for a breeder for a specific dog breed, I do not go into a prepared monologue on how awful backyard breeders are. I just say, “We get a lot of that breed at the shelter. Let me know if you ever want to go check it out.”

One of my good friends that had a natural birth is the best example I can think of when it comes to this. I told her my daughter was breech and that I scheduled a cesarean section a couple of weeks out. She told me she knew of a doctor in New Orleans that delivered breech babies vaginally if I didn’t want to have a cesarean section. When I told her I just wanted to have a date to be done with this pregnancy, she said okay, and we moved on.

While I do believe there are and always will be flaws in our medical system, every pregnant woman and mom does not want a crash course on this topic. If she did, she would have asked about it at her first prenatal appointment. She does not need it from you.

Natural birth is a unique thing to be passionate about. I completely understand why so many women choose to do it. Nevertheless, just like any other personal topic, the world and your friends are not your debate room by default. 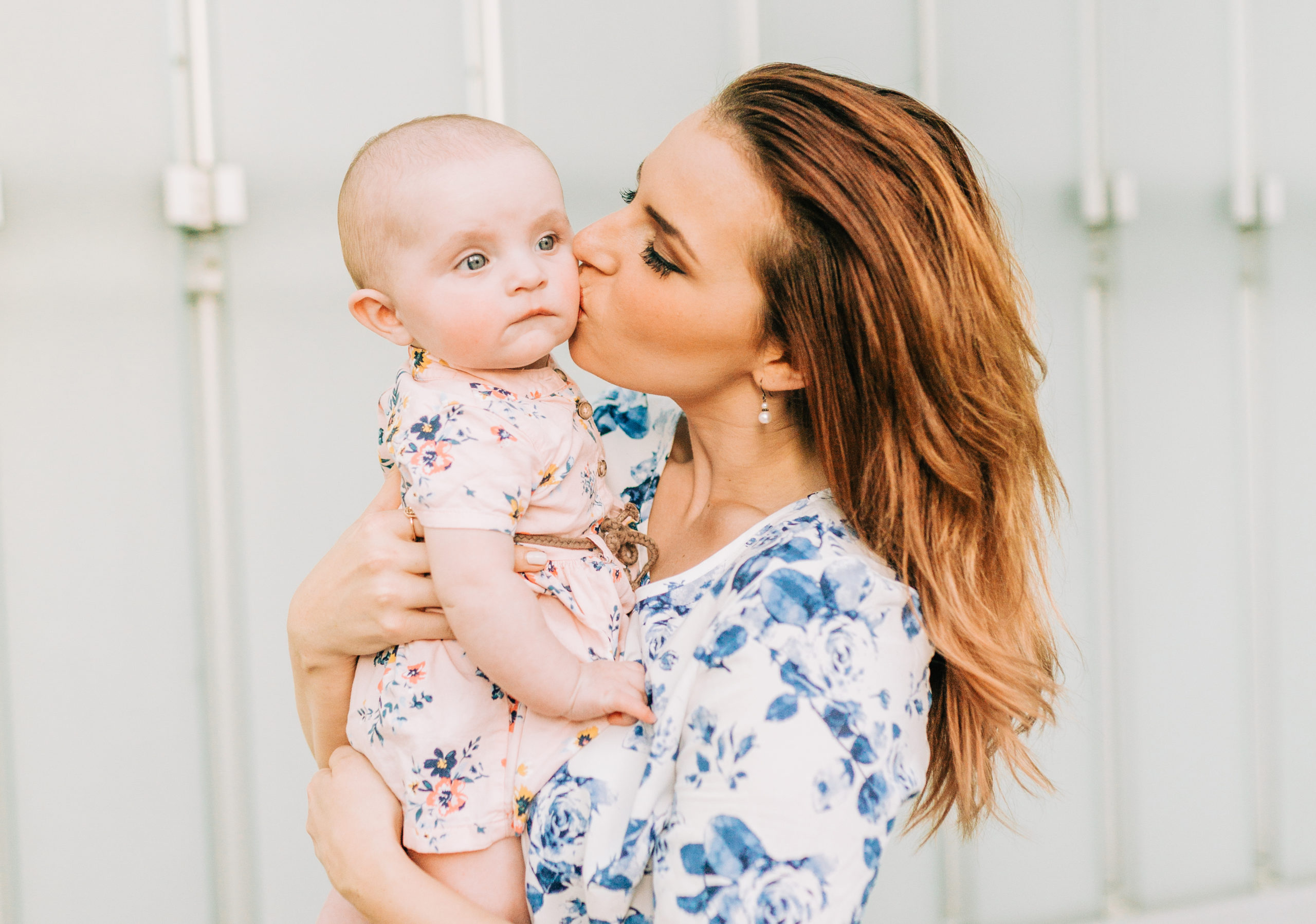 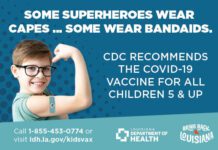 Do You Have Questions About The COVID-19 Vaccine For Children 5 and Up? We’ve Got Answers! 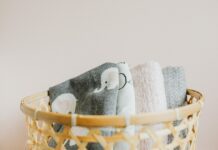 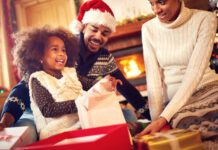 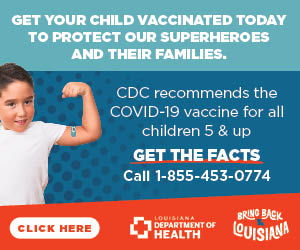 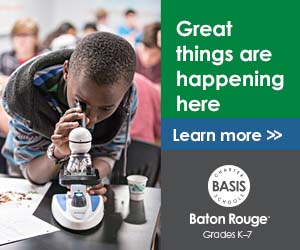