One lazy day when my oldest daughter was about four months old, my husband and I decided to go to town (what we folks outside of city limits say when we venture into the Red Stick). I filled two bottles with breastmilk and packed up the diapers. I fed our daughter the first bottle during one of the many stops that day. Later we found ourselves wandering the aisles of Whole Foods, which is never a good idea without a specific shopping list. My baby grew hungry, so I fed the last bottle to her, as we continued filling our buggy with organic/non-gmo goodies that were slowly chipping away at our daughter’s college fund.

Just minutes after finishing the last bottle I had on hand, my daughter started to grow restless and root around. It was clear that she was still hungry. No worries, I was a pro at nursing in the car! As I was about to head out the door and leave my husband with the buggy, it began to rain. Not just rain. Pour. It was a sudden deluge. There was no way I was going to bring my baby out. She’d just have to wait.

Any experienced mama knows where this is going. She started crying. Wailing. She wanted some milk, and she wanted it NOW! I began to panic. I had no bottle. I couldn’t get to the car. “Why don’t you go find a spot to sit at the cafe and just feed her there.” The voice of reason had spoken. My husband calmly nudged me to the little cafe seating area to feed our baby.

In the four months that I’d been a mother, I’d been able to avoid nursing in public. I was not opposed to it. I simply wasn’t confident, and I was concerned about the reactions of others. Accidentally exposing myself to a room full of strangers was my worst nightmare. And even though I was a new mother before the Internet mommy wars took full force, I knew that nursing in public was controversial. I’m not one to stir the pot. Nevertheless, I didn’t have a choice but to nurse my infant in the middle of a busy store.

Nervously I pulled my never-used nursing cover out of the diaper bag. When I bought it, my friend jokingly called it my “super mom cape.” I wrapped it around my neck and with shaking fingers unlatched my nursing bras as carefully as I could – so not to expose myself – and latched my hungry infant underneath the cape … I mean cover. I was tense. I awkwardly studied the other people sitting in the cafe, hoping they wouldn’t notice what was going on under the cover.

That’s when I saw her. A lady, probably in her 50s, made her way to my table. I bowed up, expecting a confrontation. She smiled. I was confused. What does her smile mean? She bent over and pinched my baby’s toes that were poking out from under the cover. How could I have missed the fact that her toes weren’t completely covered. CRAP!  The lady spoke. “I just LOVE baby toes,” she gushed and walked away. Huh? She didn’t even mention the fact that I was breastfeeding my baby, though it was obvious that it was exactly what I was doing. I immediately relaxed and peeked at my daughter under the cover who was busily eating and perfectly content for the first time in about an hour.

After that day, I nursed my daughter in dozens of other public spaces, all with my nursing cover. That super mom cape gave me confidence to feed my daughter in any number of situations and places. A few years later, I had my second daughter. Because she wanted to nurse every hour, and I was also chasing an active toddler, the nursing cover didn’t always make it out of the diaper bag before I latched my baby. I even learned the art of breastfeeding while walking. This skill was especially useful during Trick or Treat in our neighborhood. Nursing became just another thing I did during the day, no matter where I happened to be at the time. Baby needs to eat. She eats.

During the time I was nursing my youngest daughter, I had one encounter that was similar to my very first nursing in public experience. I was much more confident, without the cover, sitting in a booth in a pizza restaurant. The waitress giggled when we placed our order and said, “I see someone else will be getting some pizza later!” It was at this moment I finally realized why the encounter with the lady in Whole Foods made me comfortable and relax. She encouraged me in my nursing journey without specifically pointing out that I was nursing. The Whole Foods lady and our waitress both treated nursing as the normal human activity that it is.

During the years I had nurslings, I’ve come across some great ideas for encouraging mothers who are nursing their babies in public. I’ve even seen printed business cards congratulating the mama for nursing her baby. This is fantastic. However, I’d like to encourage the world to just treat nursing mamas normally. This is what ultimately made me comfortable enough to leave the house without pumped milk and hang up the old nursing cape. Turns out, I didn’t really need it.

Recently I saw a mama with her four sons at Costco. Her three older boys were quietly enjoying gigantic frozen yogurts. Mama was nursing her baby. I noticed a familiar look on her face, as her eyes darted around looking at all the strangers bustling about the store. Her mouth was in a tense line.  As the girls and I were pushing our month’s worth of groceries out the door, I paused and smiled. “You have a good looking group of boys,” I said. Her hunched shoulders dropped and she smiled back, nodded her head and said, “Thank you” as she continued nursing her baby. 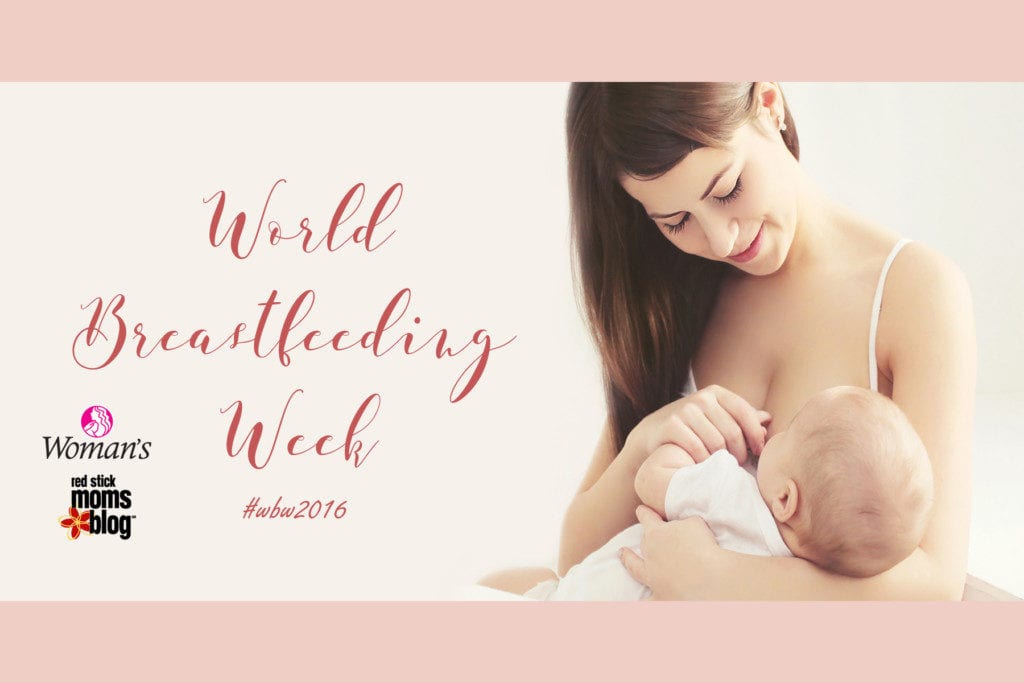