As I try to explain to you, my curly-haired two-year-old with a cinnamon crusted mouth and a quivering lip, the reason mommy and daddy need to watch ESPN’s College Gameday and not another episode Mickey Mouse, my teacher training takes over. I attempt to explain. I attempt to compromise. I attempt to refocus. I attempt to re-explain. After a while, I see a teachable moment in this lazy morning that you surely don’t see right now — sometimes we can’t always get what we want. And in that moment, I realize that there are many lessons to be learned through the storied history of LSU Football. I’ll go ahead and write them down, because you’re ten seconds from a 1/9/12 meltdown. 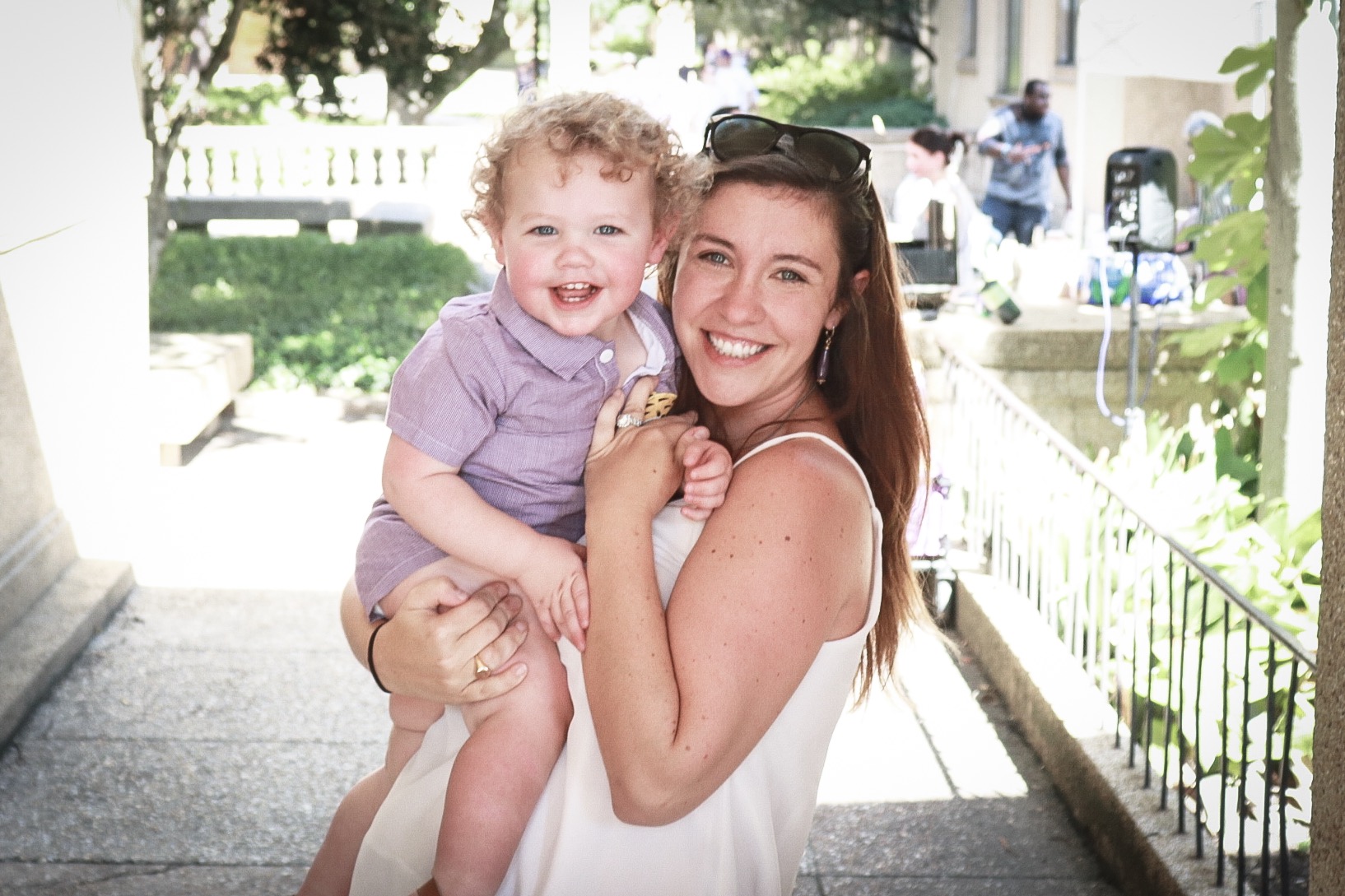 When the preseason poll was released in 2016, we fans winced in a reflexed tight-tooth smile. Ranking fifth placed seemed a little high, but rising to the challenge is the pulse of sports, right? Your father couldn’t string two non-explicative words together for the rest of the evening after the game-sealing Wisconsin interception. The sky looked crisp and blue in Madison, Wisconsin; but it was yellow with brimstone in Grand Isle, Louisiana. Your father would prefer not to, but I think there’s something to be remembered fondly about that game. People see something in you that you sometimes can’t see in yourself; that in and of itself is an accomplishment. And life would be great if we could accomplish what we set out to do every single time. Life doesn’t work like that.

And sometimes no matter how much you’ve overcome, you’ll get hustled by the shuffle.

A season with no losses. An extra game played against a worthy opponent. Another conference champion dropped out of conversation to make way for a media darling. When you think it’s your time, it won’t be. When your first thought is to blame the system, it shouldn’t be.

So stay to the end…

No matter how desolate the situation may look, you never know what the future holds. You might find yourself in a goal-line stand under a hailstorm of clanging cowbells. You might find yourself sighing in defeat amongst a sea of joyful orange jerseys until a referee breaks through the crowd with a “safety” gesture. You might have to help mentally push a football through the air from 42 yards away (because that’s the way it works, right?). You might even be privy to the tremors before a genuine earthquake. No matter what happens – nothing is written in stone.

Because sometimes risks pay off…

All college football fans hold a shallow collective breath when the field goal squad trot onto the field. While the moment is tense, it is predictable and controlled. LSU fans swallow a deeper breath in the hopes that the would-be kicker will be lobbed the football and sprint into the end-zone with arms spread wide. All college football fans get the chance to witness a 4th -and -1 conversion at some point during the season. LSU fans witnessed the Mad Hatter call the same play three times against a strong Florida team and the storied Tim Tebow. Life is about taking a risk just as much as it is about playing by the rules. You might as well be prepared for both.

And don’t forget to celebrate!

You’ll surely forget the times you sat with your arms tied across your chest, staring into an empty stadium. You won’t revisit the time you spent wringing your head in your hands after some blown clock management. But you will always remember when you felt the kind of electricity that runs through your veins when you lift up your voice with in tandem with the sea of purple and gold. You may not know their names, but you want to give every one of them the kind of hug you reserve for your jolliest of uncles – the kind that makes the soles of your feet kick your back when they leave the ground. Feeling connected is an essential part of life. We crave it. We seek it out. We get lucky sometimes and find it in 100,000 other screaming fans as the sun sets in the western sky. 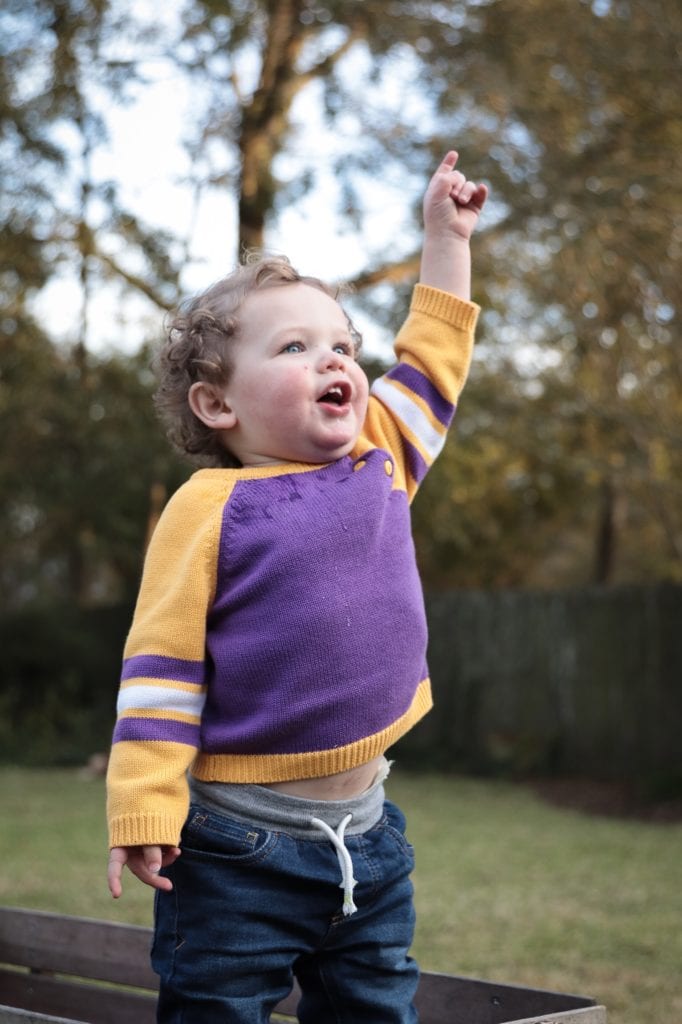 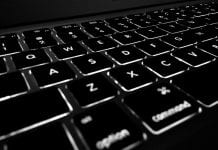 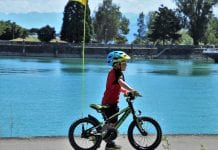 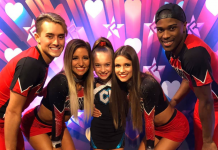 The Truth About Cheer

Ericka P. - July 14, 2020 0
At Red Stick Mom, we are on a journey to continuously learn about the importance of dismantling systematic racism and white privilege as a...

December 31, 2019
ABOUT US
Red Stick Mom is a locally-focused parenting resource for moms and families. Passionate about parenting and our community, Red Stick Mom strives to connect area moms to relevant resources, local businesses, can’t-miss happenings, and most of all — each other!
Contact us: info@redstickmom.com
FOLLOW US
Red Stick Mom© - 2020