I can think of few things as scary as re-entering the workforce after having left a successful career many years ago.

Over the years I have often found myself referring to my previous career in Human Resources as something I did “in the before.” My journey is likely familiar to many of you. I planned to have it all – a successful career and a family, financial freedom, and a comfortable lifestyle. And like so many others, the universe had other plans for me. Our quest for “one more” left us with three miscarriages, an ectopic pregnancy that nearly killed me, and an ungodly amount of medical bills. We’d reached a point where desperation won and we were willing to try anything. The lowest possible dose of Clomid and an IUI were the next step, and we were told that based on everything the doctor could see we only had a 5% chance of conceiving multiples. So imagine our shock to find out that we were expecting twins!

I won’t bore you with all the medical details of the pregnancy, but in spite of all the risks and discomfort, I managed to work until about a week and a half before delivering healthy babies at 36.5 weeks gestation. As the reality of two infants and a three-year-old began to set in, it became evident that not only would my career be taking a backseat but it may not be in the cards at all.

The daycare costs alone for three kids under three were staggering. The idea of dropping off preemies (despite their size and problem-free births) at daycare gave me pause. After running the math and considering the risks, we decided that it would be best for me to stay home. We’d cut back on some things, and in five years when the twins went to kindergarten, I’d pick up where I left off – or so I thought. 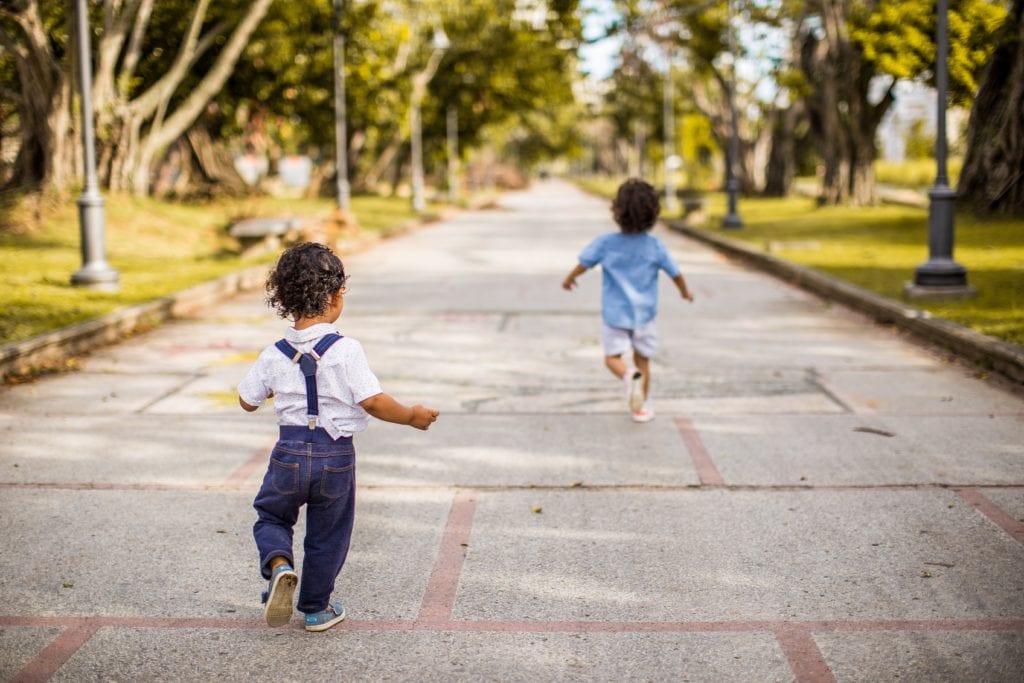 Things are rarely that simple. The first three years were absolute hell. My career had been so much of my identity and after all the heartache we went through to have these babies, I didn’t feel like I was allowed to be unhappy at home with them. Before I knew it, five years had passed. The twins went to school and I needed a breather. I felt as though I’d earned a bit of leisure time and would find my way back to work soon enough.

What you never realize right away is that you quickly become accustomed to doing things a certain way. Your kids get used to having mom drop them off and pick them up from school. Husbands get used to being able to concentrate fully on their careers knowing the household is being managed. You get used to not needing to rely on help during the summer months. Before you know it, thinking about the considerable upheaval to the lives of your family to return to your career feels like something insurmountable.

So you put it off again.

And eventually, you realize that you’ve been out of the game for so long that you’ll be returning to something that is no longer recognizable. Time has marched on without you. Your expertise is no longer current. It’s a real possibility that if you attempt to return to the workforce in a similar capacity as you left it, you’ll be starting over in a role that’s a step back from the one you abandoned all those years ago. 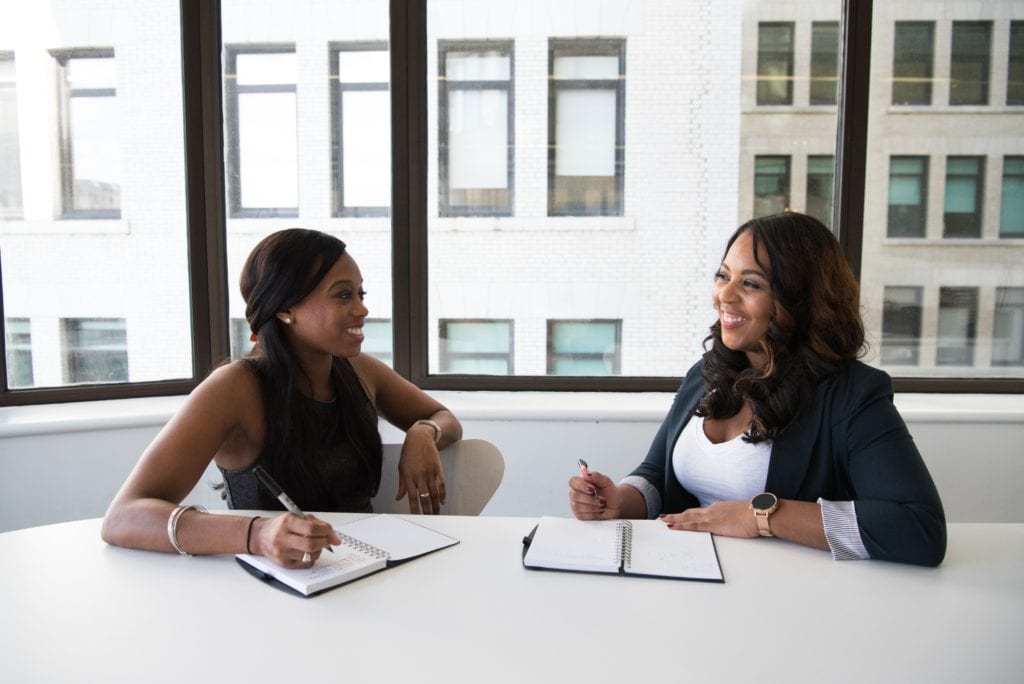 But as with anything worth doing, sometimes you just have to close your eyes and jump. There’s never a perfect time to shake things up. There’s no magic formula that will let you move forward without doubting if your kids are ready to take on more responsibilities. There is absolutely nothing but blind faith…in yourself.

Having a supportive husband helps. Having kids that are older and a tad more self-sufficient helps. But nothing will help you take that leap like knowing you are still the same badass you were in “the before” just with additional life experience that can never be learned in the office. You’ve got this, mama! 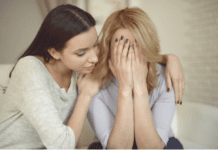 Pregnancy & Childbirth Trauma :: The ‘Thing’ Not Many Moms Talk About But Should 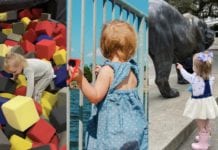 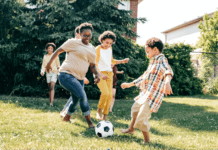