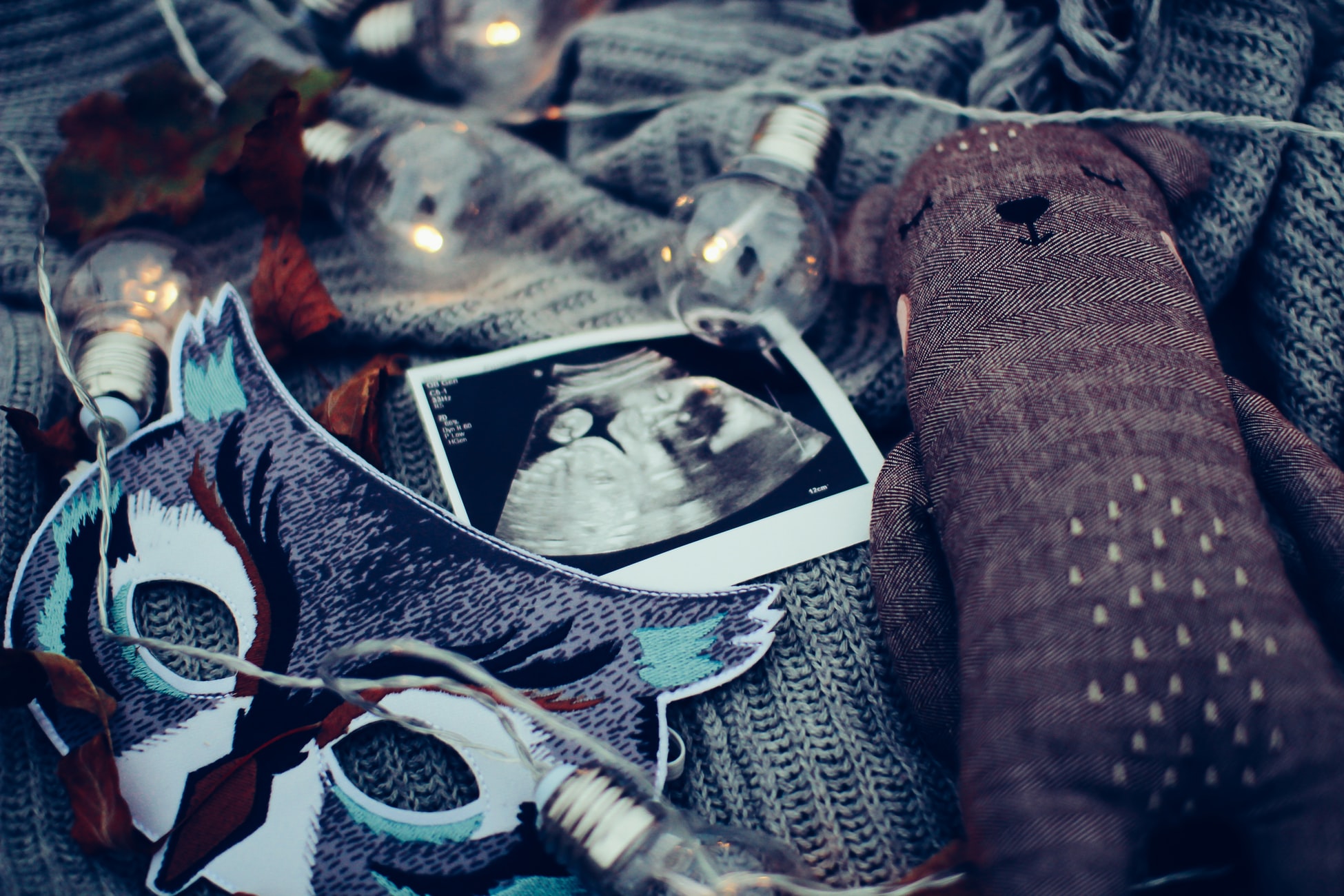 I could tell the nurse who answered the phone that night was aggravated with me.

It was the third time that I had called and requested that the on-call doctor call me back. This was the fourth night in a row. The bleeding I could deal with. The cramping is what was doing me in. It was keeping me up all night and had me pacing my house trying to find relief. I was 10 weeks pregnant so anything other than Tylenol was off limits. All I could do was wait for a phone call, breathe, and pray.

My husband and I had actively tried for a second for a couple of months. Our first child was two years old, and we were ready to add another to our family. I knew I was pregnant even before I took the test to confirm it. We were ready and we were excited.

While making dinner a week before, the tell-tale signs had started.

Despite the heartbeat and activity shown on the ultrasound, I was worried. “Bleeding is normal during pregnancy” is what I heard over and over again. But nothing could calm my mind. All of the what-ifs kept running laps in my brain. My first pregnancy was without a single incident, so what was going on with this one?

When the doctor finally called back, I was given a choice: either I could head back to Assessment that night or wait and see my doctor first thing in the morning, which by then was only a few short hours away. With everyone asleep, I decided to just wait. Plus, I was in so much pain that the thought of sitting in a car sounded awful to me. Soon after, I told my doctor that not only were things still happening, they were actually getting worse. He told me to come in for another ultrasound to make sure things were ok.

You know the anxiousness and excitement you feel when you walk into that dark, quiet room located in imaging? How you can’t wait to see the baby on the screen and watch in amazement at what was happening inside of you? This room didn’t feel like that. It was cold and heavy with fear.

“You body is trying to expel it. I am going to go call your doctor” And she left the room.

My husband cried. I cried. And as if my body had been holding back until it received confirmation, the contractions started. I texted my sister what was going on and she replied “I am on my way.”

I was put into a room to wait for my turn for a D&C. I was contracting heavily so the nurse came in to give me morphine. “Won’t that hurt the …. oh. Ok.” I said, forgetting for a second what I was there for. I laid there, feeling the pain ease up, missing my son and not believing what was happening.

After surgery, I woke up in recovery. My eyes opened and my first thought was “I miss my baby.” It was over. I had been miscarrying for over a week, and while I knew the worry of what was going on has ended, I felt empty. I felt alone.

Six weeks later, because we couldn’t wait to try again, I was pregnant. That pregnancy went smoothly. Since the miscarriage had shaken me up so much, I was on pins and needles the entire time I was pregnant. What if it happened again?

I don’t know if I lost a boy or a girl and that doesn’t matter to me.

It doesn’t matter to me that I wasn’t considered very far along. We were excited and we had planned for it. And it went away. It is still a loss and it is a loss that every July 14 I think about and remember. Sometimes my husband notices the date before me and will text me something sweet to let me know that his mind is where my mind is. My loss is his loss. He feels it just as strongly as I do.

Eight and a half years later we have a daughter who is everything that I ever dreamed of. She is such a wonderful light in my world and I barely remember life without her in it. Our loss is still here and it is still felt but there was definitely a shift that took place after she arrived. She filled some of that emptiness that I felt after it happened; not all of it, but most of it.

The could-have’s and what happened’s will always be there but as years pass by, they fade some. July 14 will always come year after year and so will the little twinge of pain. It just gets softer as it makes its way around again. 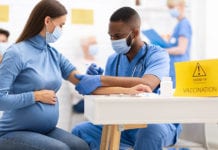 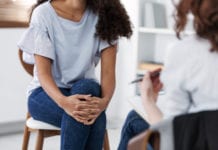 Warning Signs of Suicide for Children and Teens 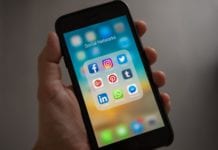 Unfollow: Turning Off the Noise